Teresa Nice was born in Fort St. James, British Columbia, Canada. Moved to Toronto to study photography and film. Always deeply attracted to fine art went on to study her love of oil painting. It was at the Academy of Realist Art in Toronto which teaches the methods of the 19th-century French Academy she was able to explore Classical Realism. After raising a family she has been able to focus more on her painting and is living and working in Toronto, Canada. She identifies as a classical realist painter. 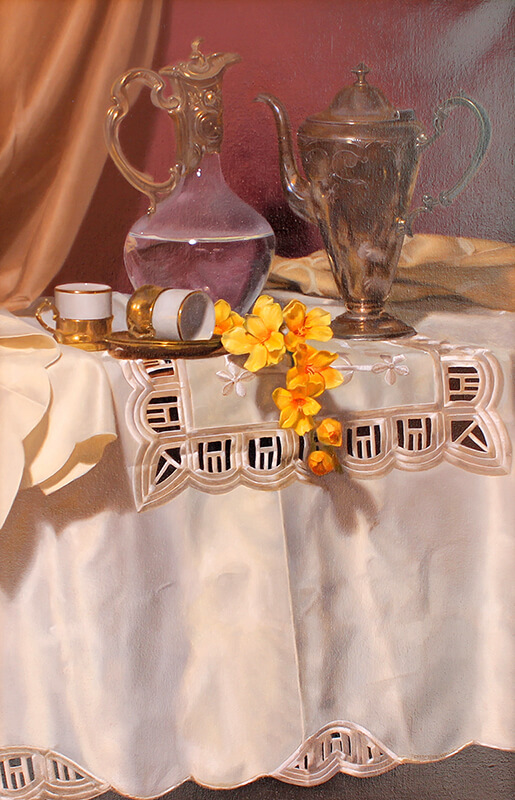 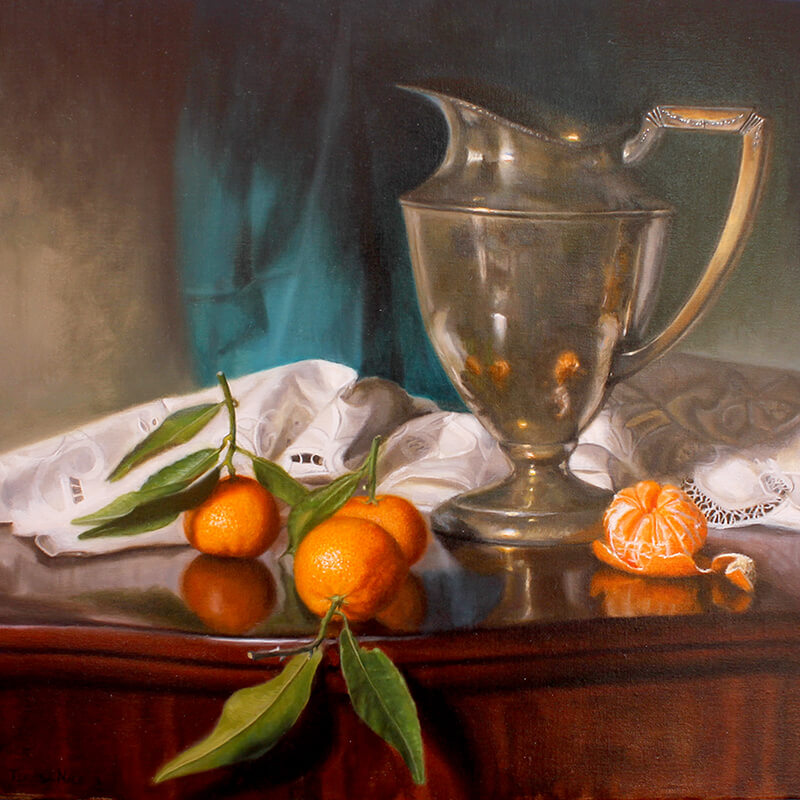