Olaf Schneider is an award-winning Canadian artist who has enjoyed international reputation in Canada, the United States, and Europe. His artistic style is classical high realism. The hallmarks of his work are built around technical excellence in composition, colour, and detail beyond detail.

2008 Haven on the Queensway 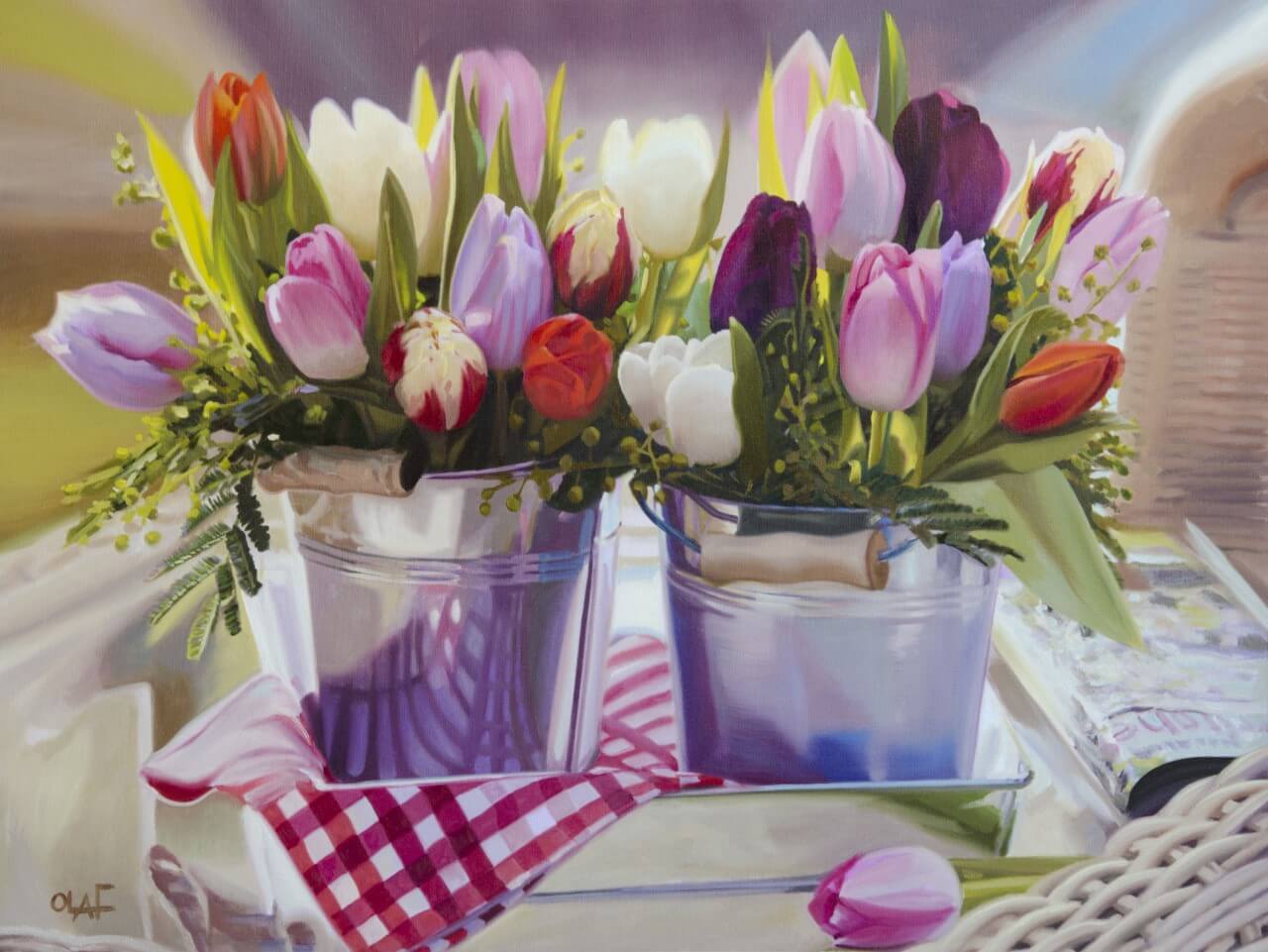 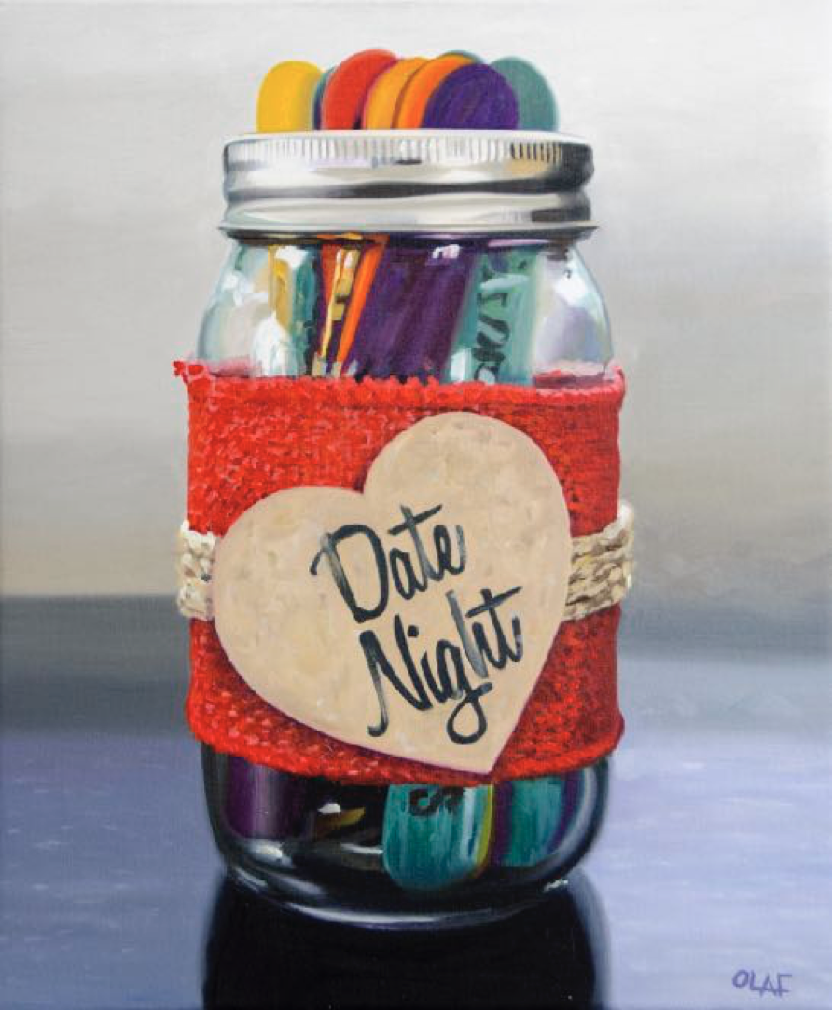 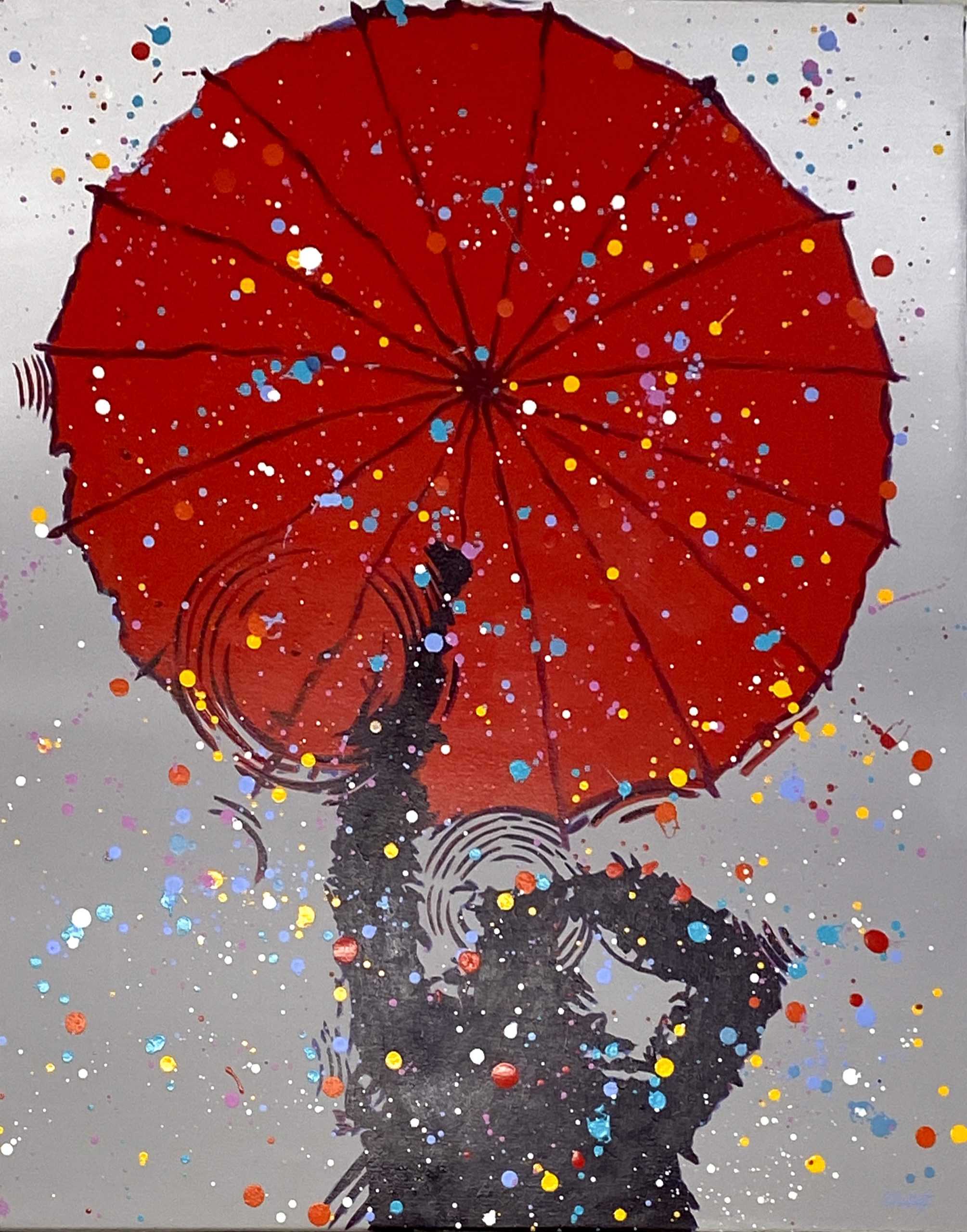 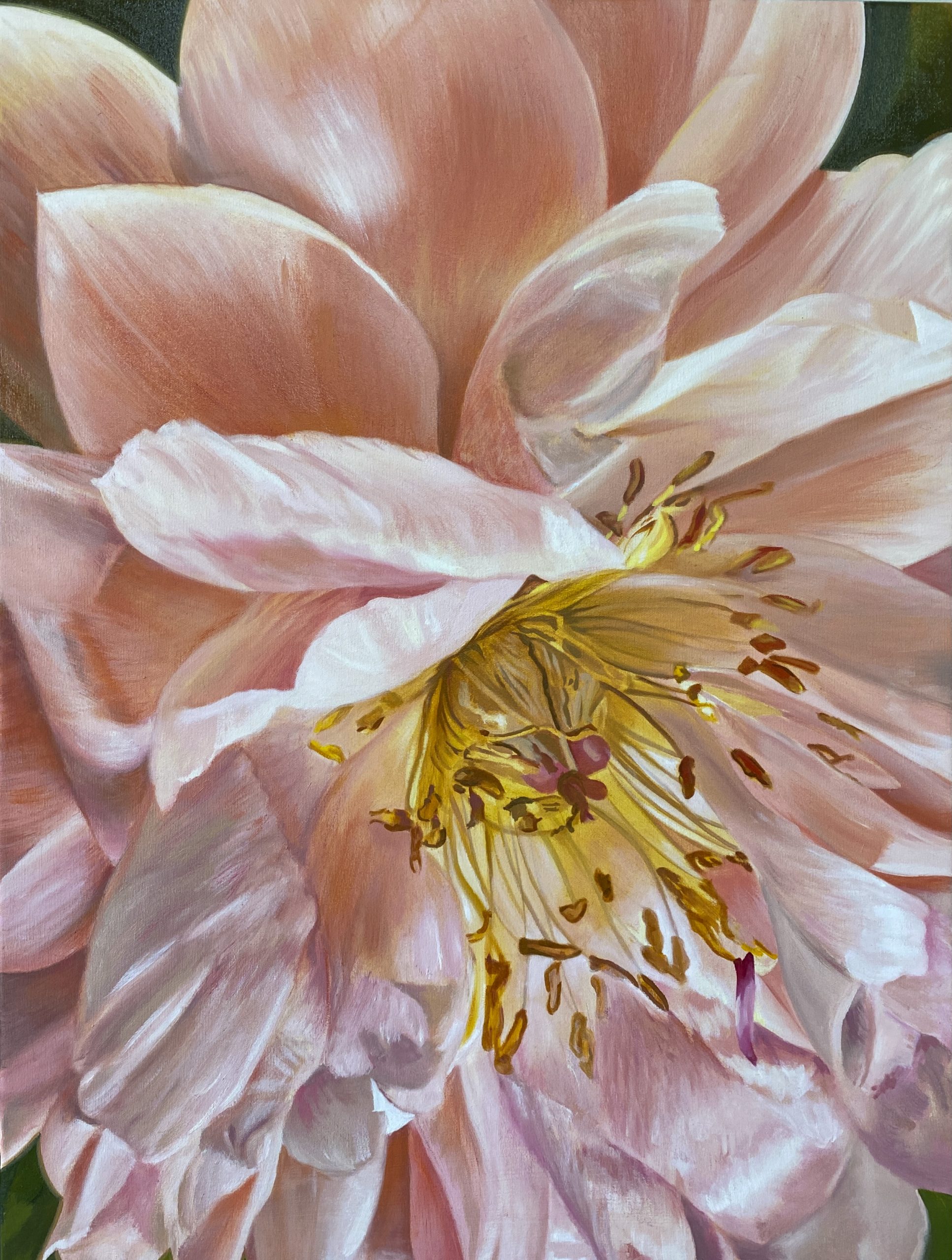 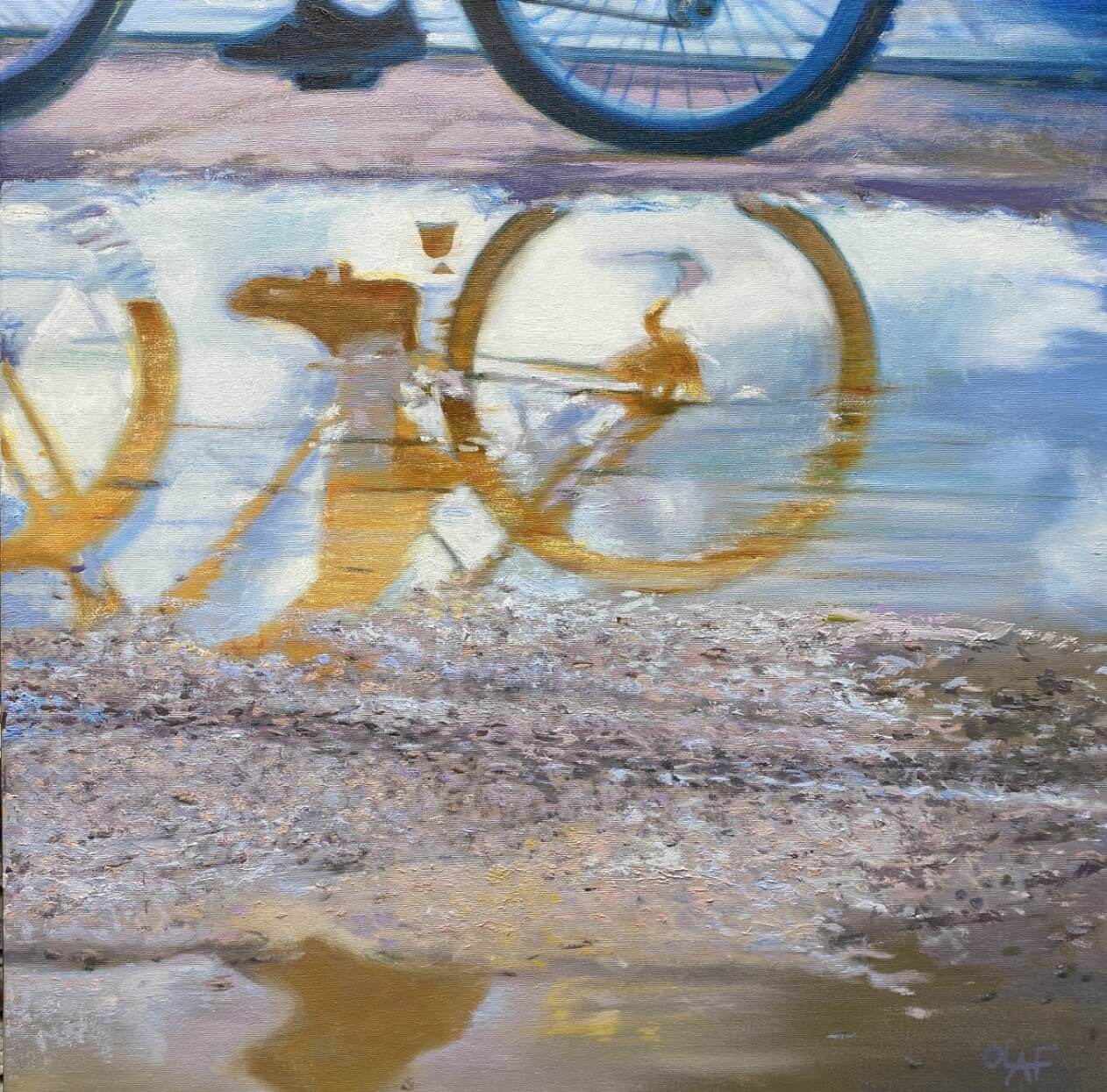 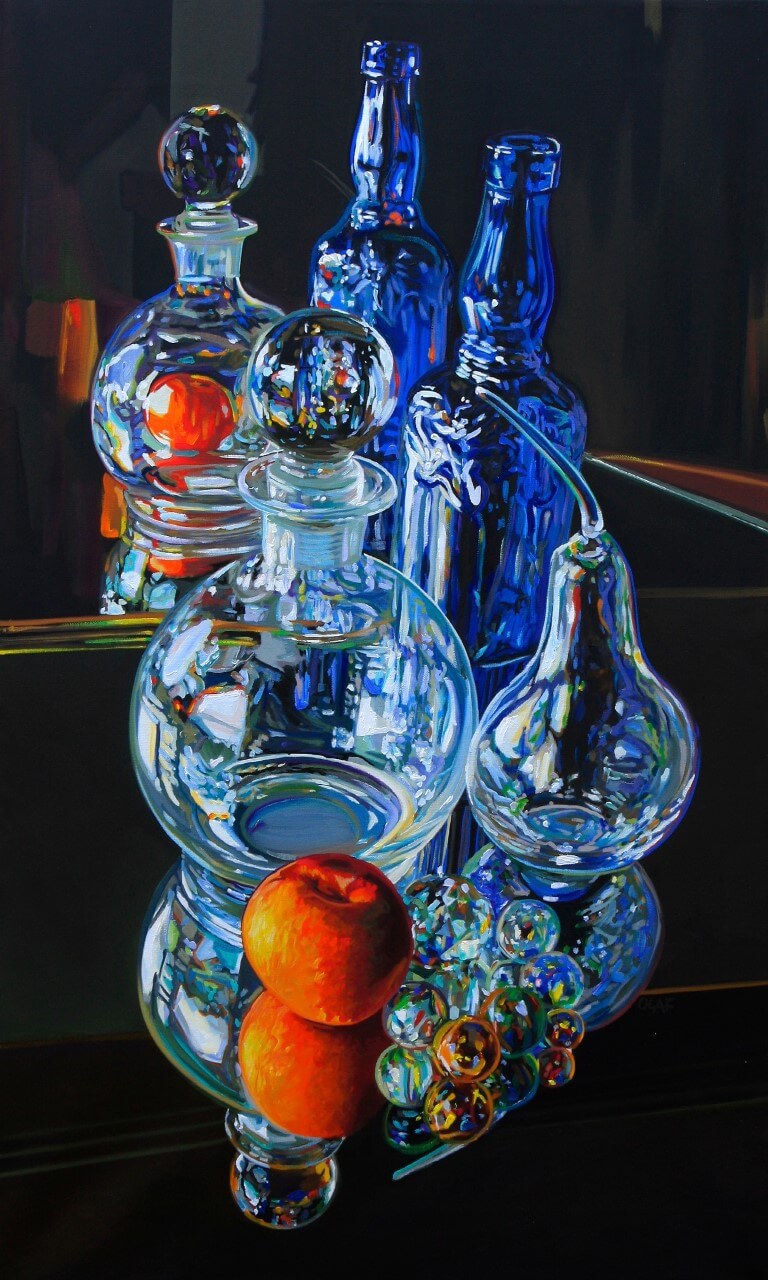 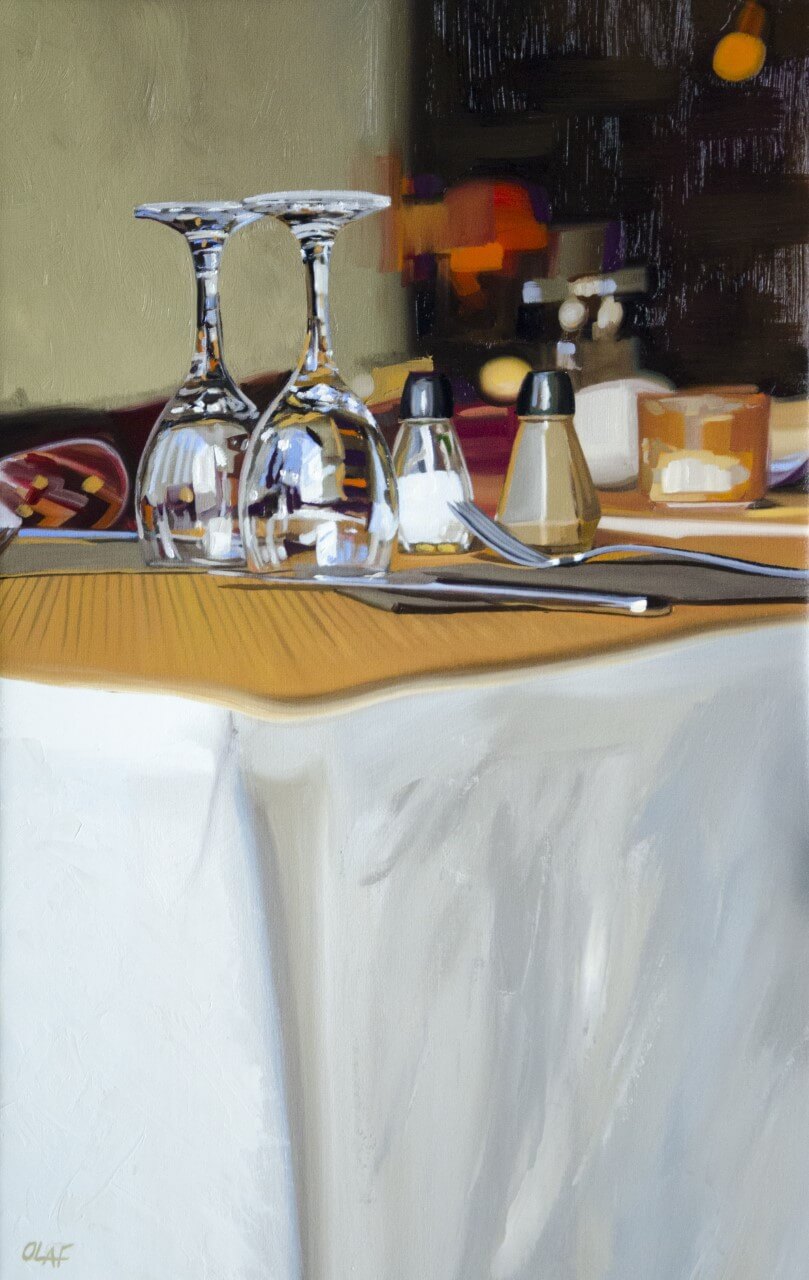