Edward Xu, formally known as Xu Ming-You in his native Chinese, now lives in Grenville, Quebec by the Ottawa river. Although he paints striking landscapes and portraits in oil and pastels, more recently he has been successful with his Mongolian aeries of paintings that faithfully depict rural life on the great Mongolian grasslands. Xu’s palette contains rich warm colours and tones, deep oriental reds and browns. He will usually undercoat his canvas with either white, orange or brown.

He bagn drawing as a child and never looked back since. In 1985, Xu graduated from Tianjin Academy of Fine Arts and won a gold medal in a national art exhibition. Two of his oils and a stone engraving have been exhibited in the Chinese National Gallery as well as in galleries in Italy, France and Canada.

Edward likes to think of his styles as a combination or distillation of western traditional practice and traditional Chinese painting. At the same time, he employs standard western techniques such as perspective and readable emotional content. After he graduated from art school, Edward became an editor in the Pupular Arts Department at Tianjin Yangliuquing Fine Arts Press in 1986. Eventually, he rose to become editor-in-chief. In 1995 he moved to Signapore where he worked for art galleries historical and contemporary Chinese art. When Edward paints a portrait in either pastels or oils it is a highly realistic piece that catches the essence of the person he is painting. He is also doing landscapes in the Ontario and Quebec countryside close to where he lives. 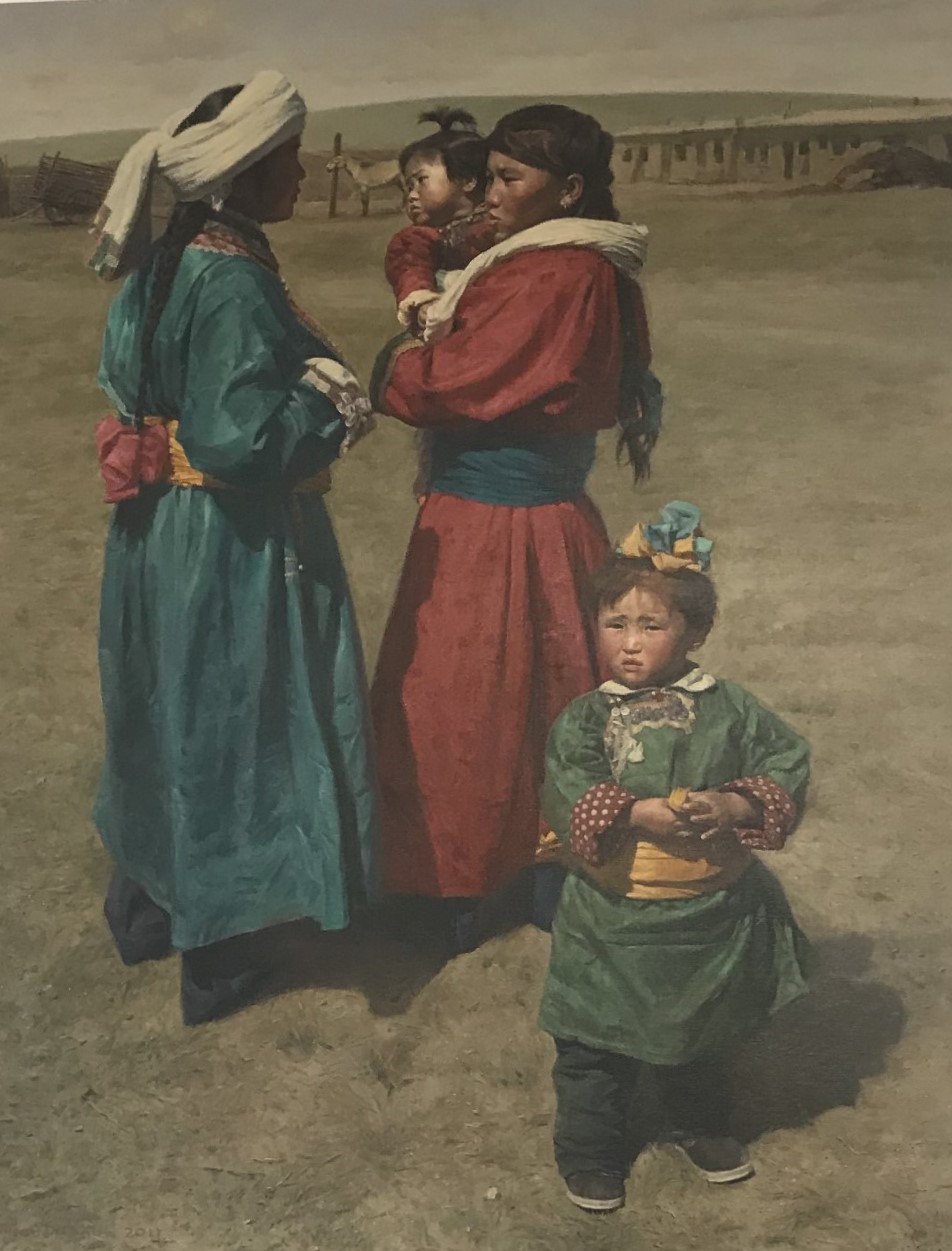 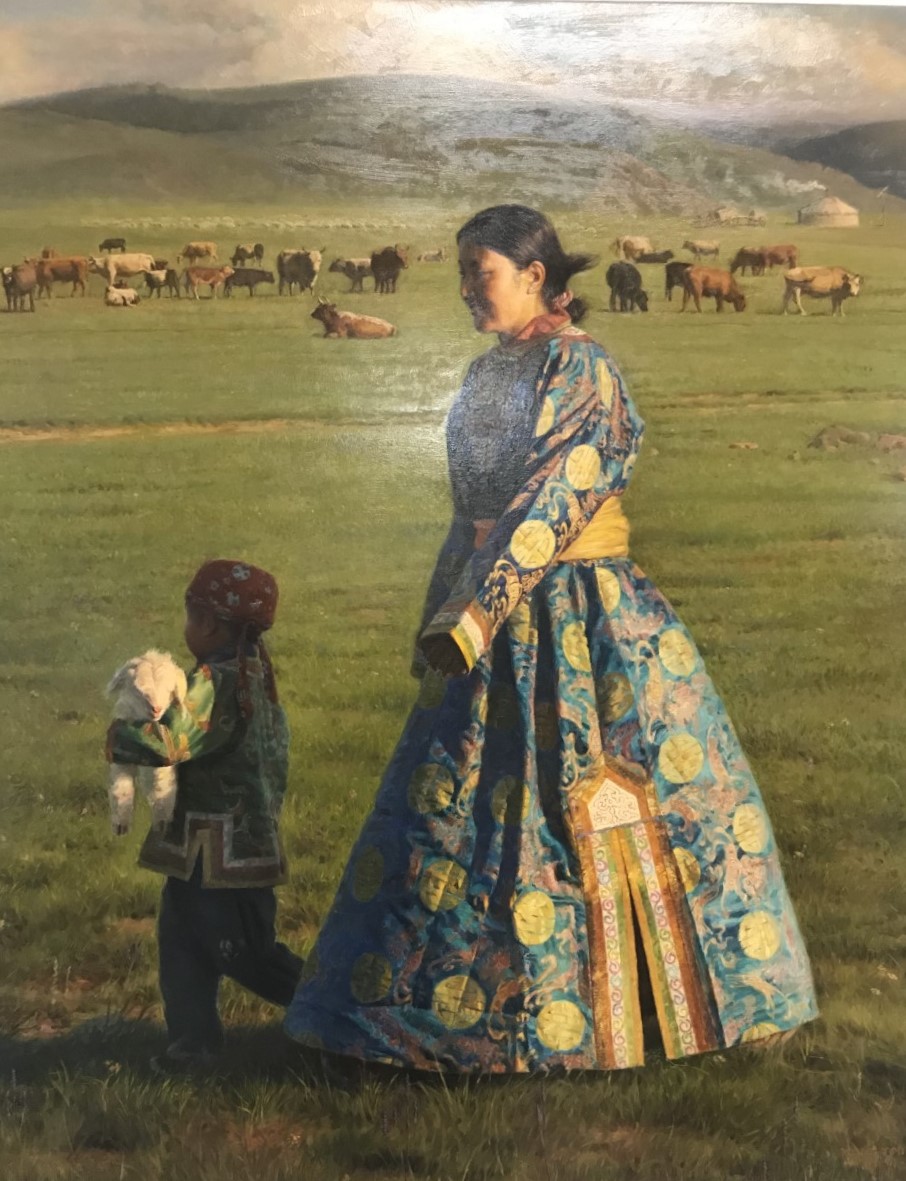 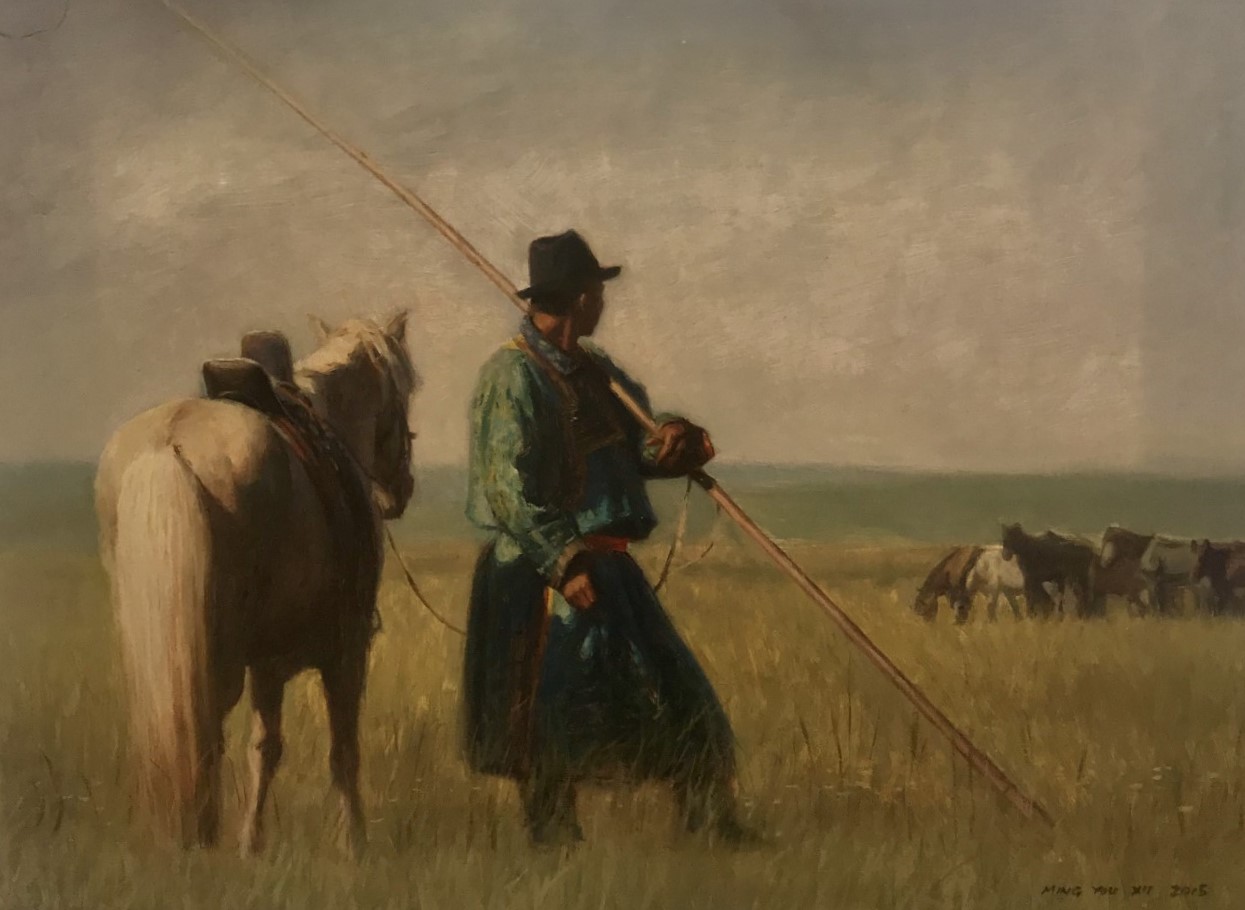