His preferred medium is oil, but he also works in watercolor and acrylic. In 1998, he wrote the best seller Color Secrets For Glowing Oil Paintings, published by North Light publication. He is an elected member of The Society of Canadian Artists (SCA), and The Ontario Society of Artists (OSA. He is also a professional member of the Arts & Letters Cub of Toronto.

He is an educated and technical advisor for Winsor & Newton, lecturing on painting on materials and techniques at collages and university’s. His popular lectures on history are given at the University of Toronto, School of Continuing Studies. He teaches painting workshops for Loyalist College and for private art groups and societies in Canada and the US

In 2005, Doug won the Museum Purchase Award at the 26th Annual Mystic International Marine Painting Exhibition. In 2007 his solo exhibition, Doug Purdon and the Legend of Landscape opened at the Arts and Letters Club of Toronto. His oil painting Breaking Waves – Grimsby was awarded First Prize by Canadian Brushstroke Magazine in September 2009 and used for the cover. His illustration for LIQUETEX inks was selected by the Society of Illustrators – Los Angeles, for inclusion in their 2012 annual exhibition. He was awarded the Excellence in Teaching Award for the Department of Arts and Sciences, University of Toronto – School of Continuing Studies in 2012.

His work is exhibited at Studio 737 and the Westmount Gallery. His paintings are in the permanent collections of Mystic Seaport, Scottish National Tourist Board, Toronto Public Library, City of Toronto.

Isle of Mull | Oil on Canvas 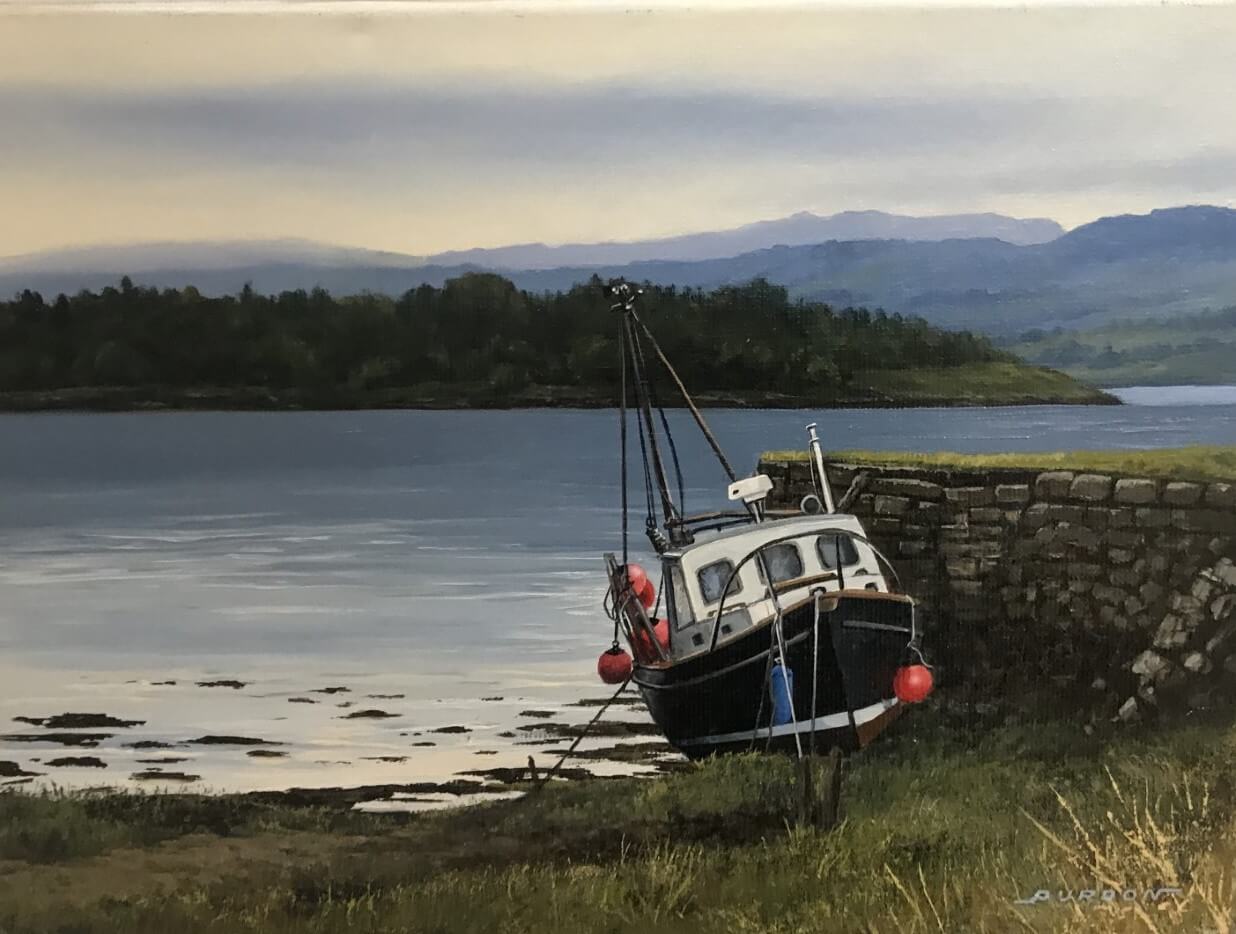 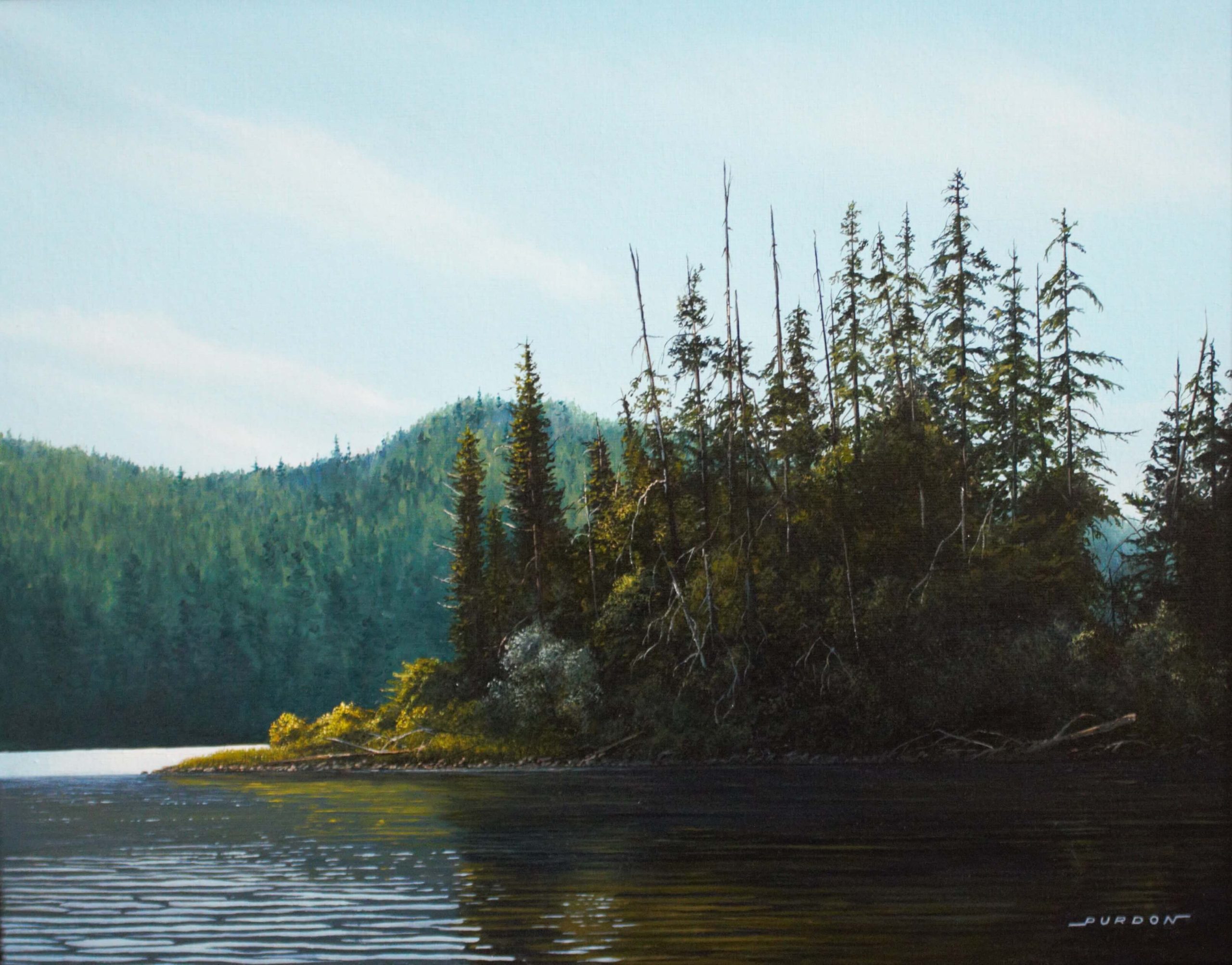 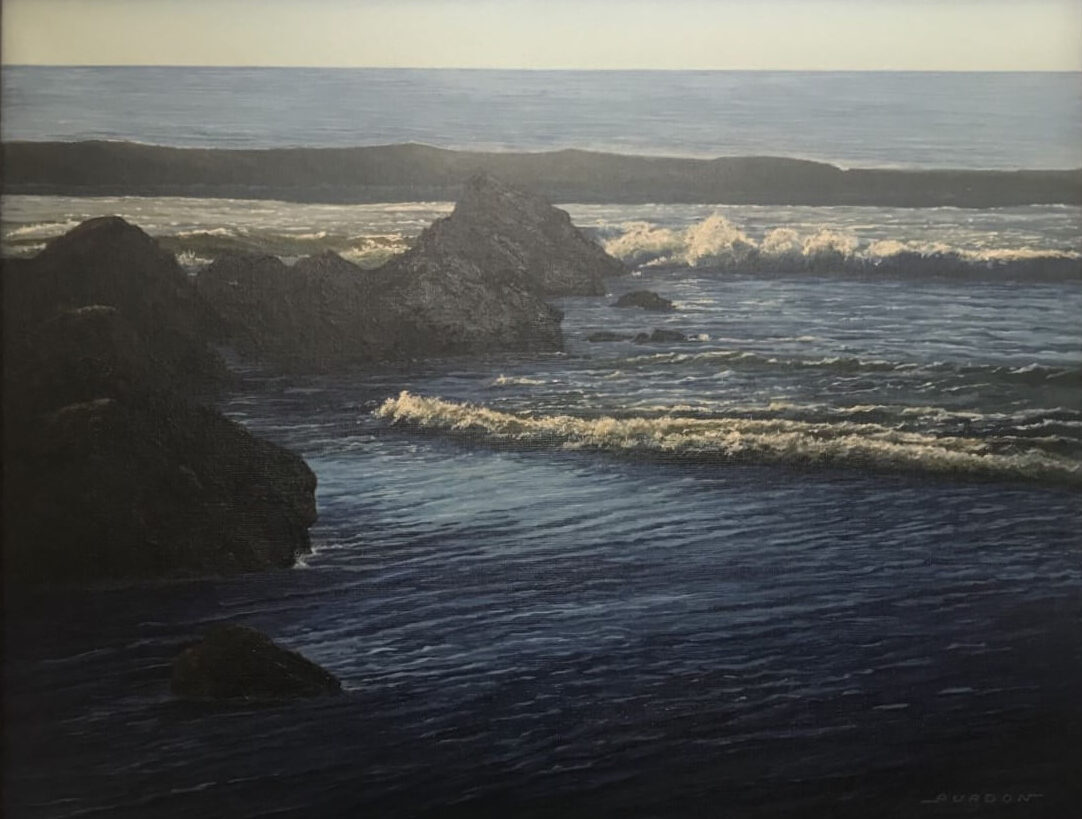 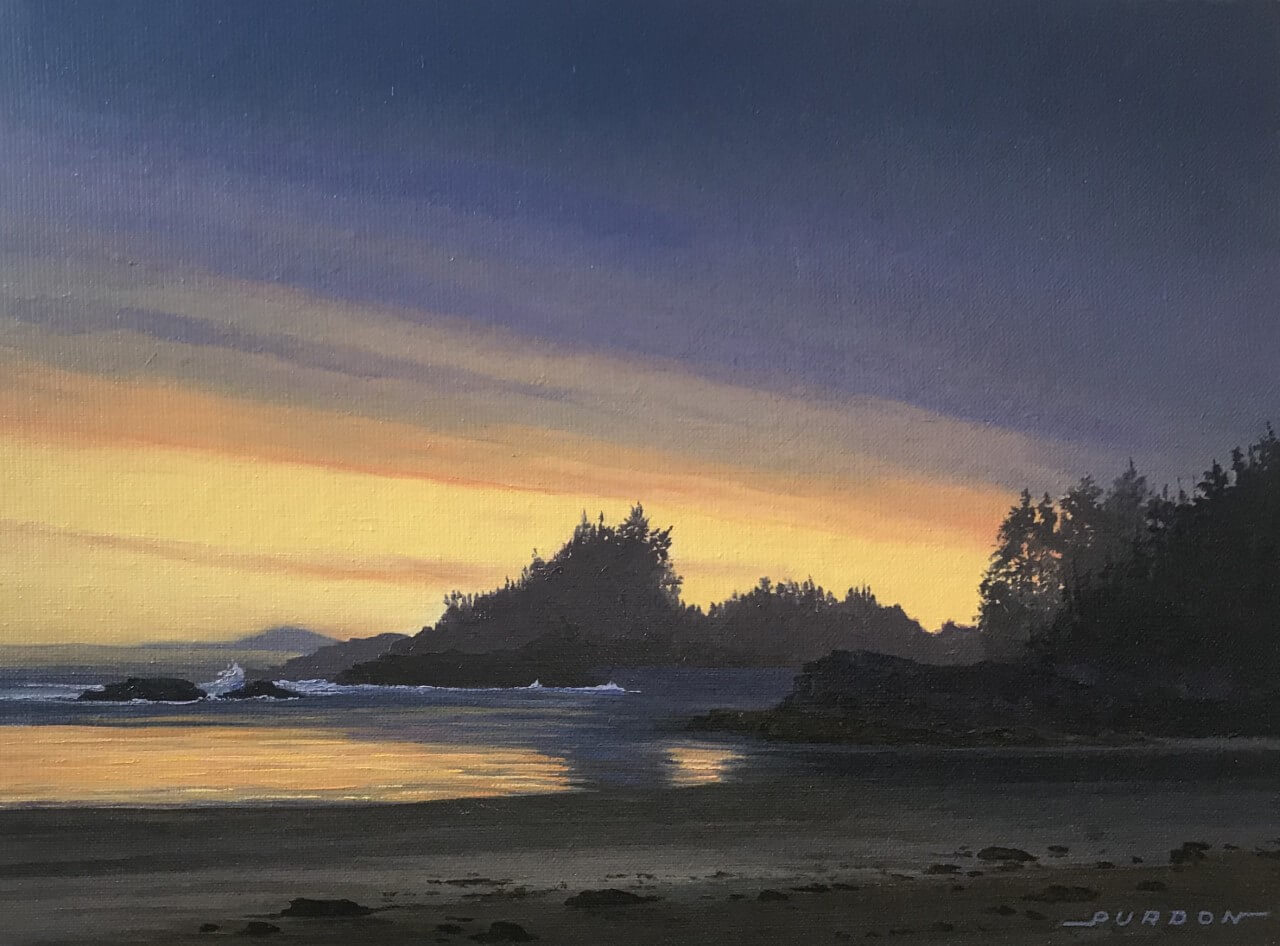 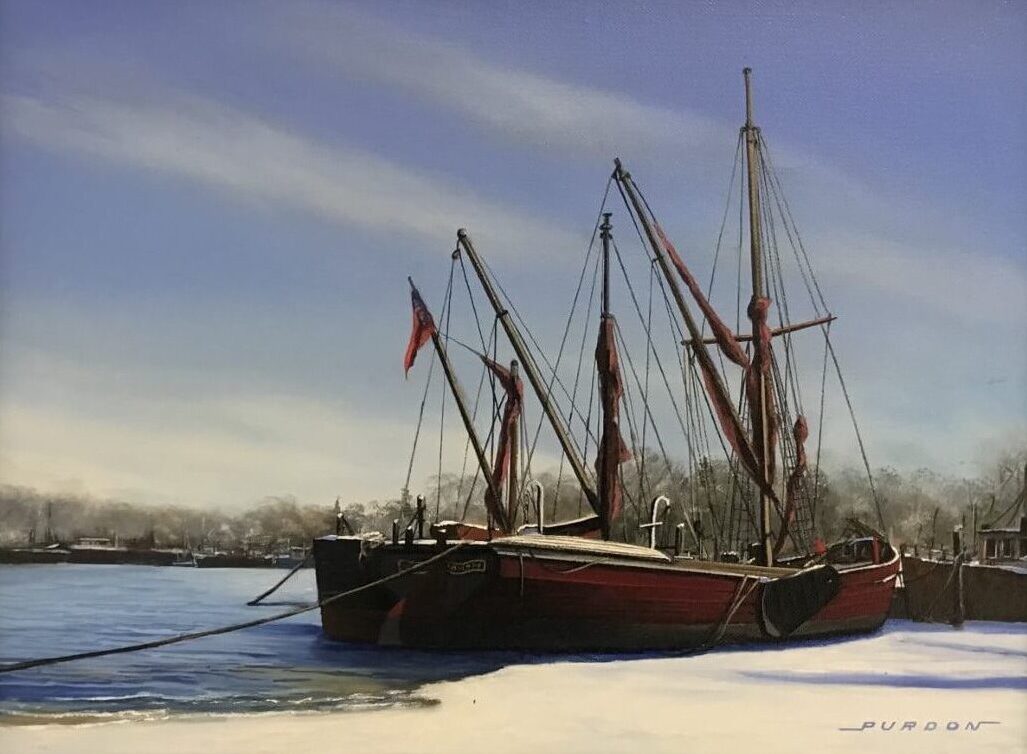 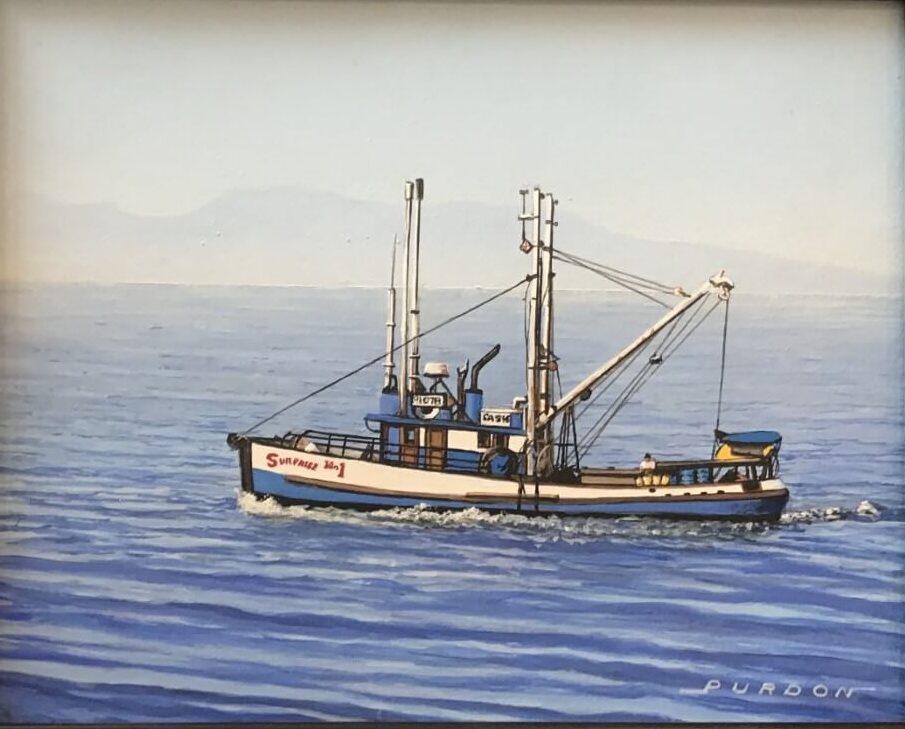 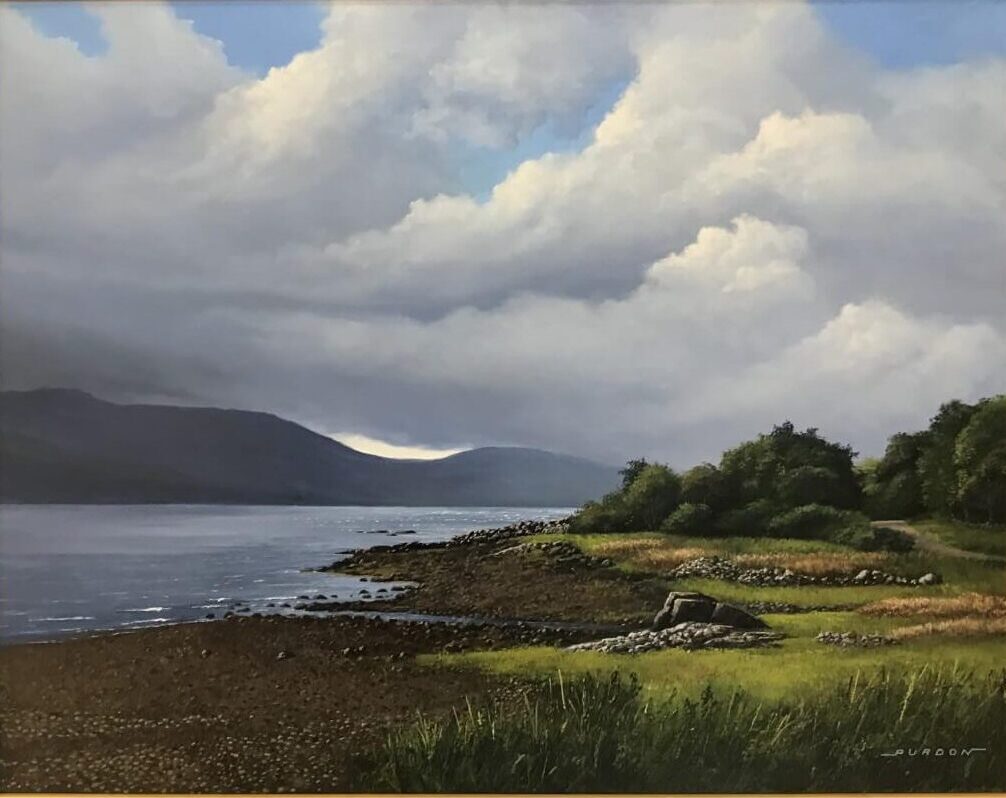 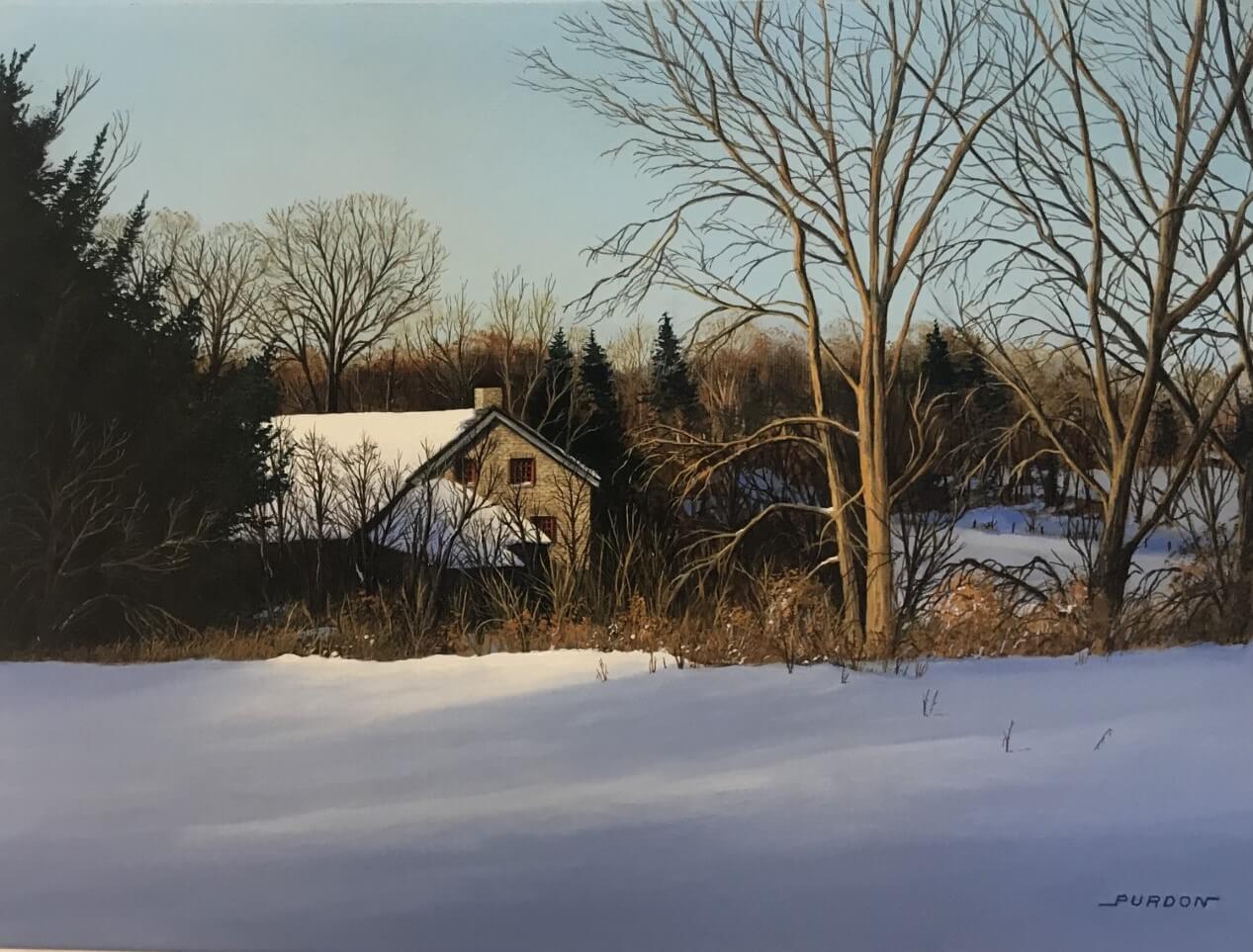