Yury Darashkevich was born in Asipovichi, Belarus. Graduated from the Belarusian State Academy of the Arts in 1985. Upon graduation he began a career in the illustration and graphic design field, painting in his spare time. After several successful solo shows in the early 1990s, Yury started to devote his attention to art Making this career change, he moved to Toronto Canada. Being a full time artist he became an elected member of the Society of Canadian Artists in 2009. In 2010 he opened his second studio in Palm Beach, FL. Currently his artwork is exhibited in art galleries in US, Canada and Europe.

STATEMENT
His figurative works are about visual perception and the ways in which human
forms respond to the color, line, shape, texture or pattern. It is a very personal
reflection on how abstract visual qualities of the model shape her emotional
state. He collect her (model) emotions as purposely-scattered elements of the
image and bring them together to discover the ALTERED BEAUTY. 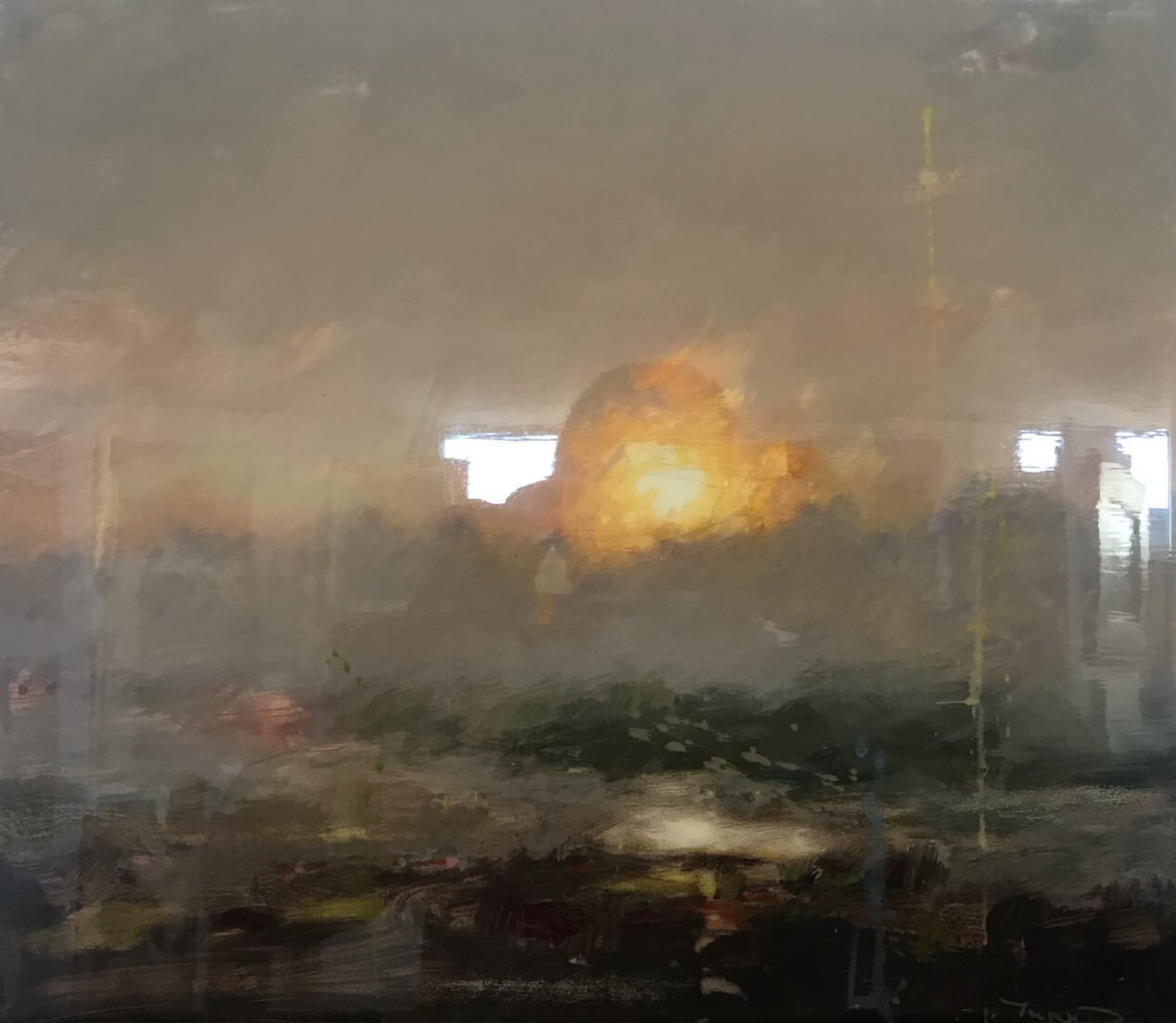 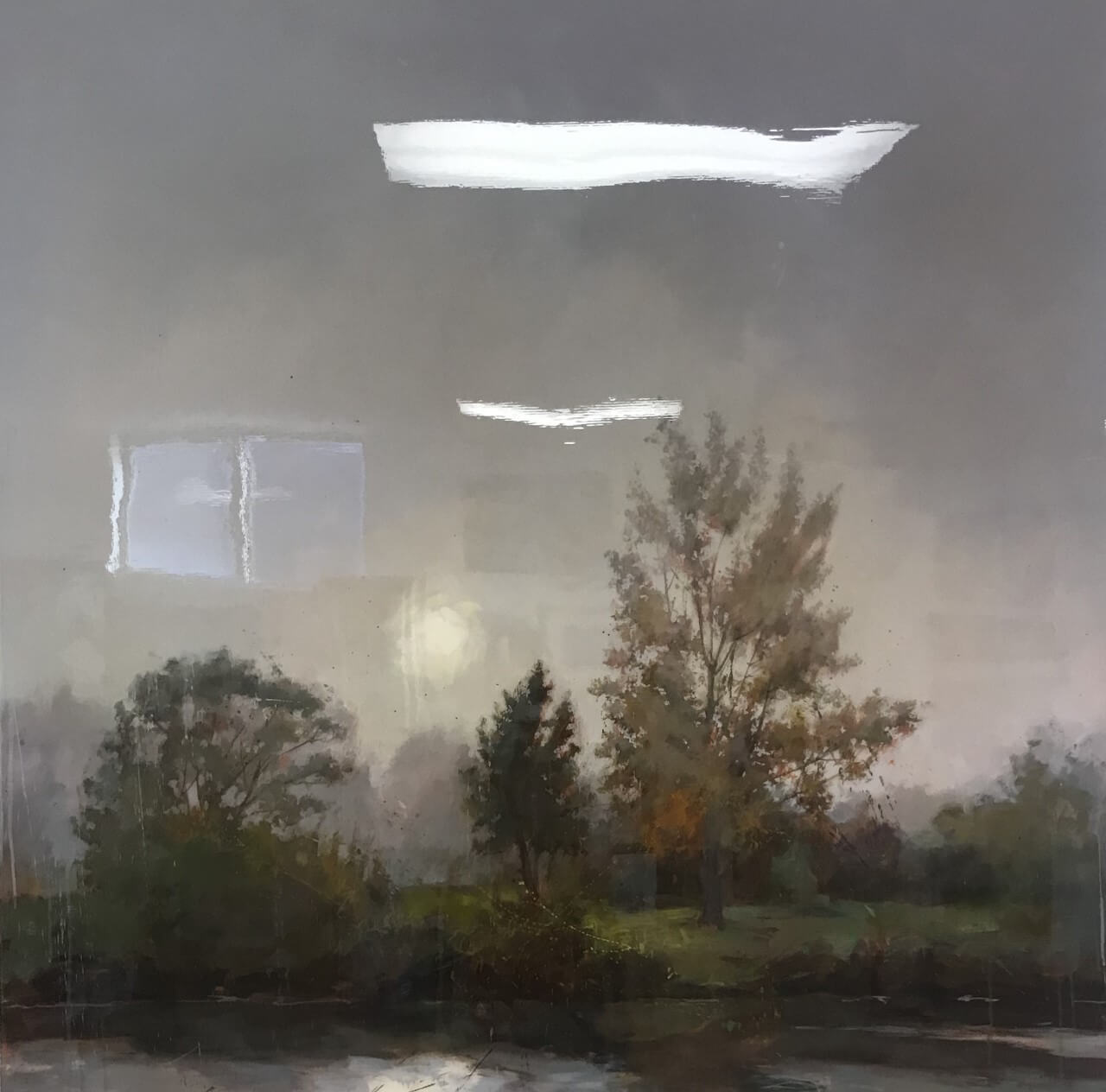 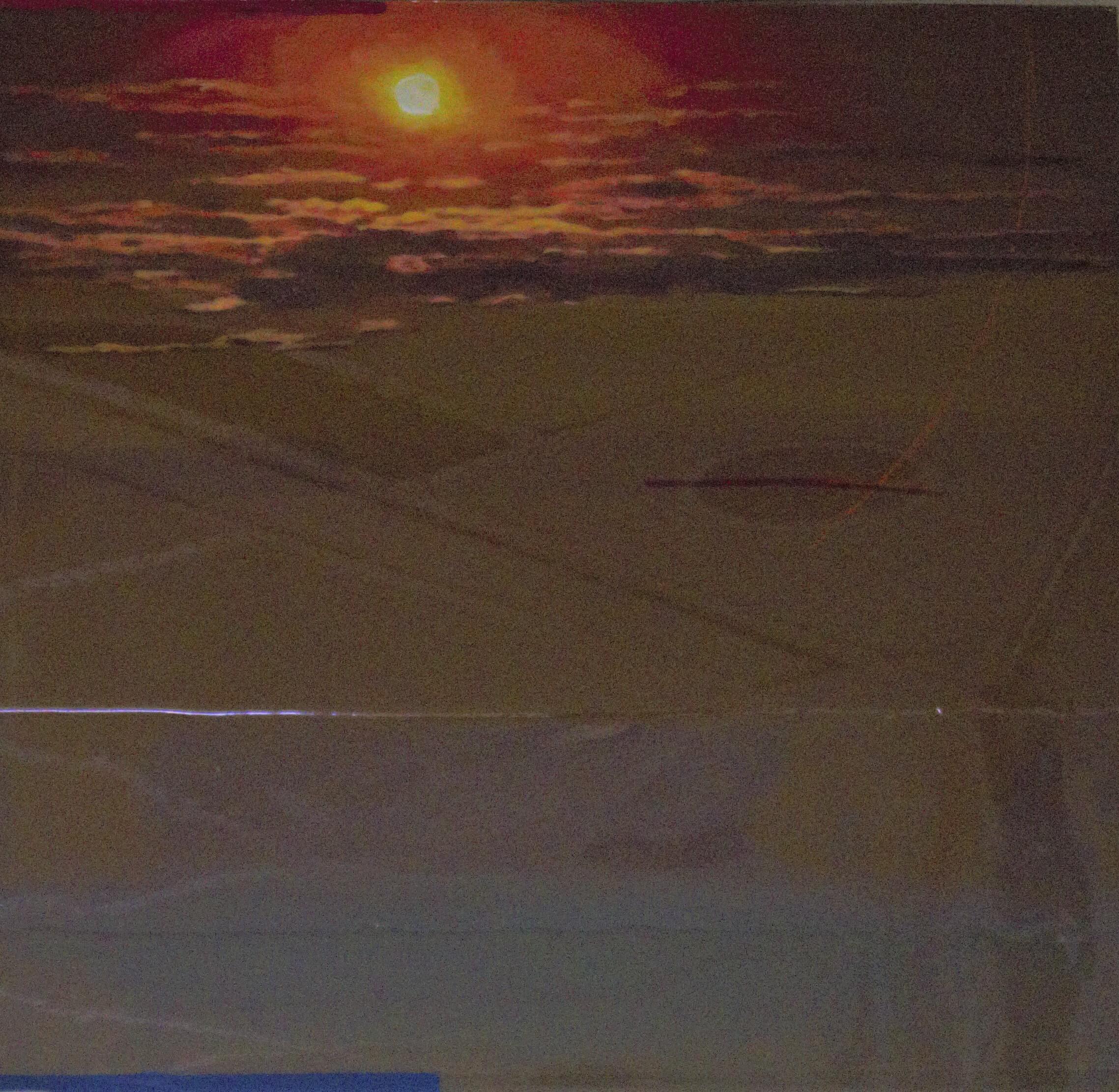 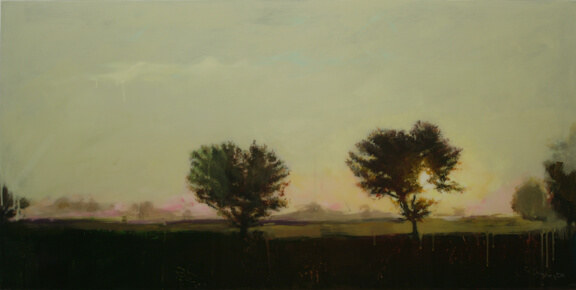 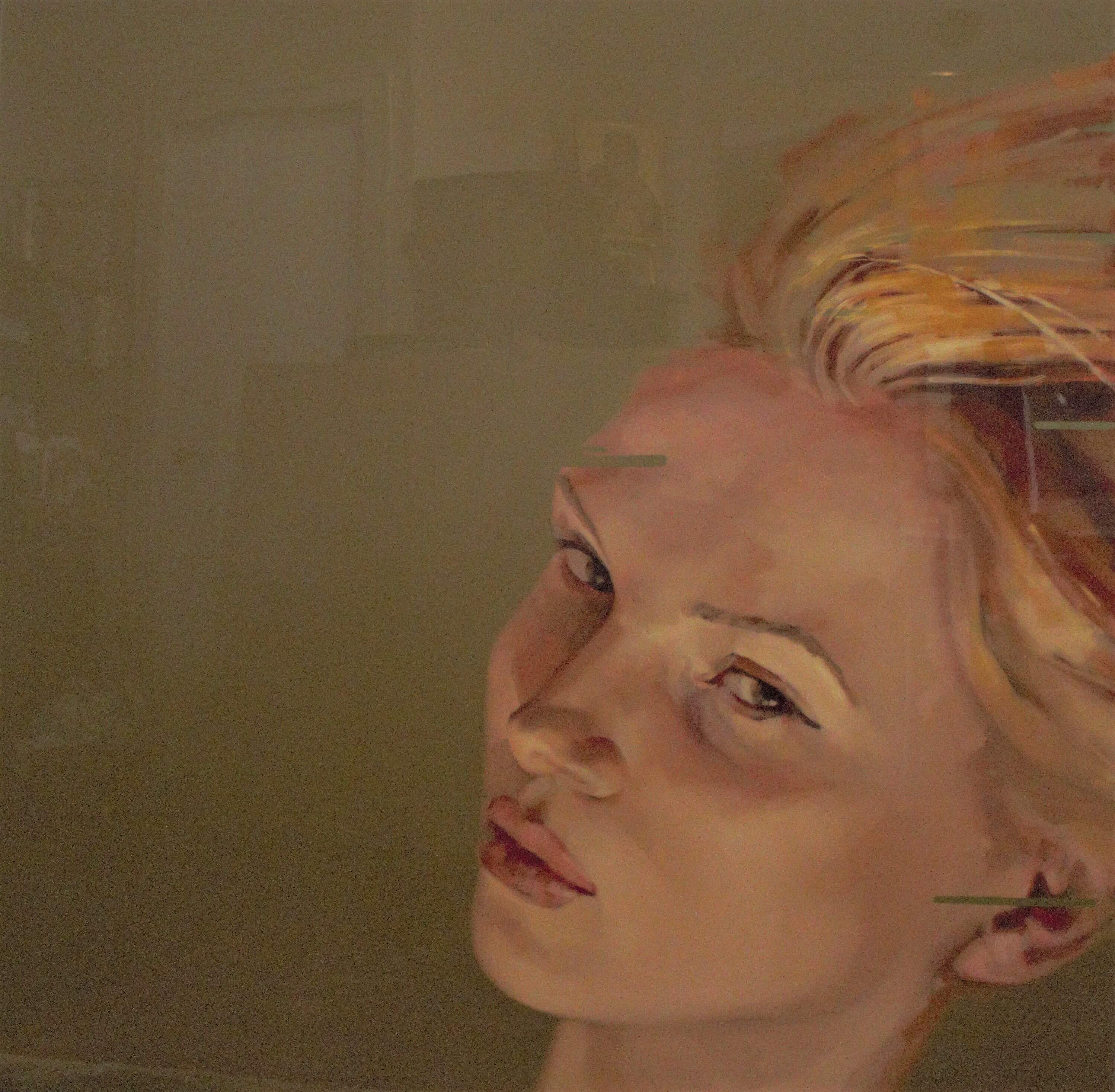 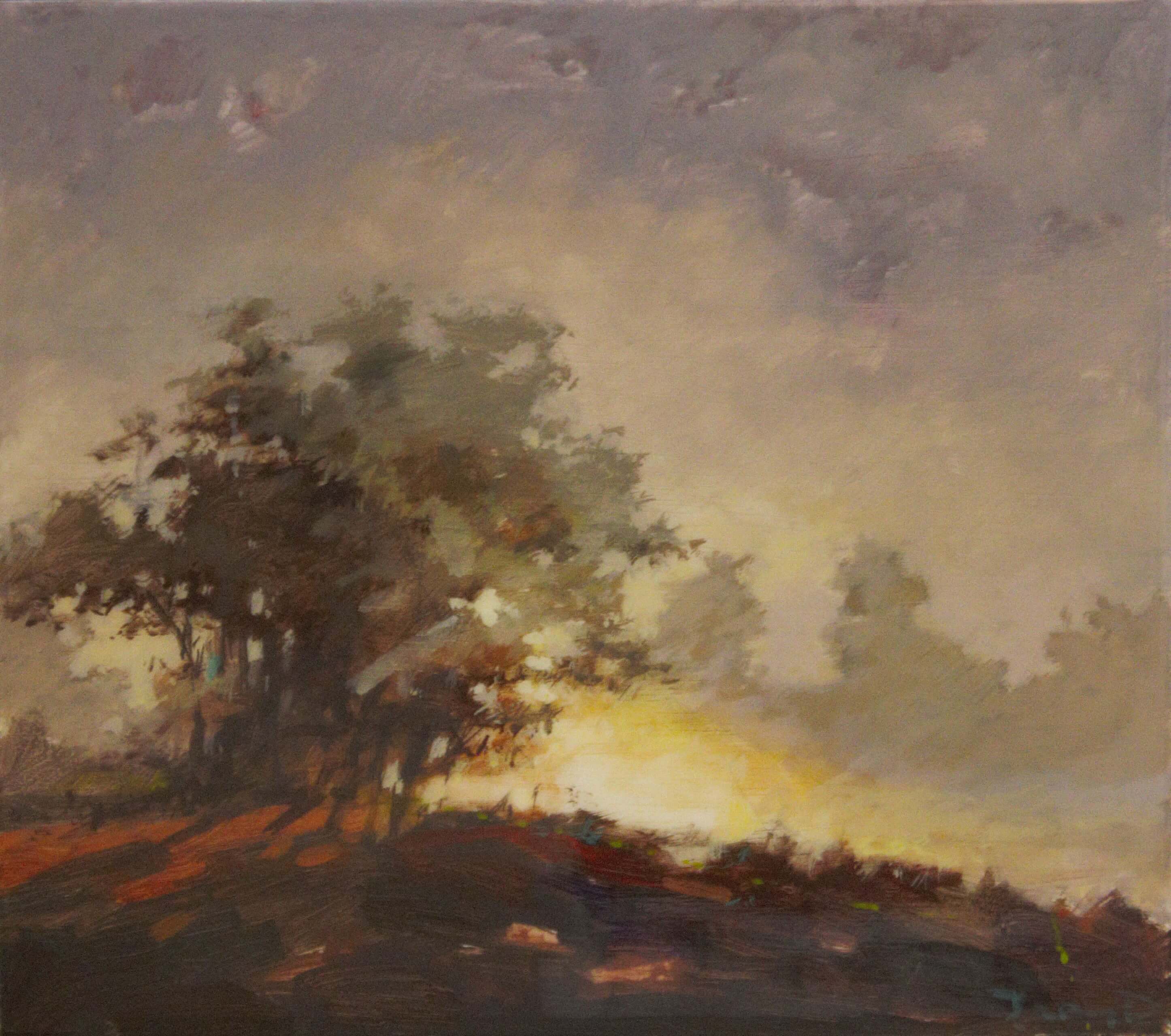 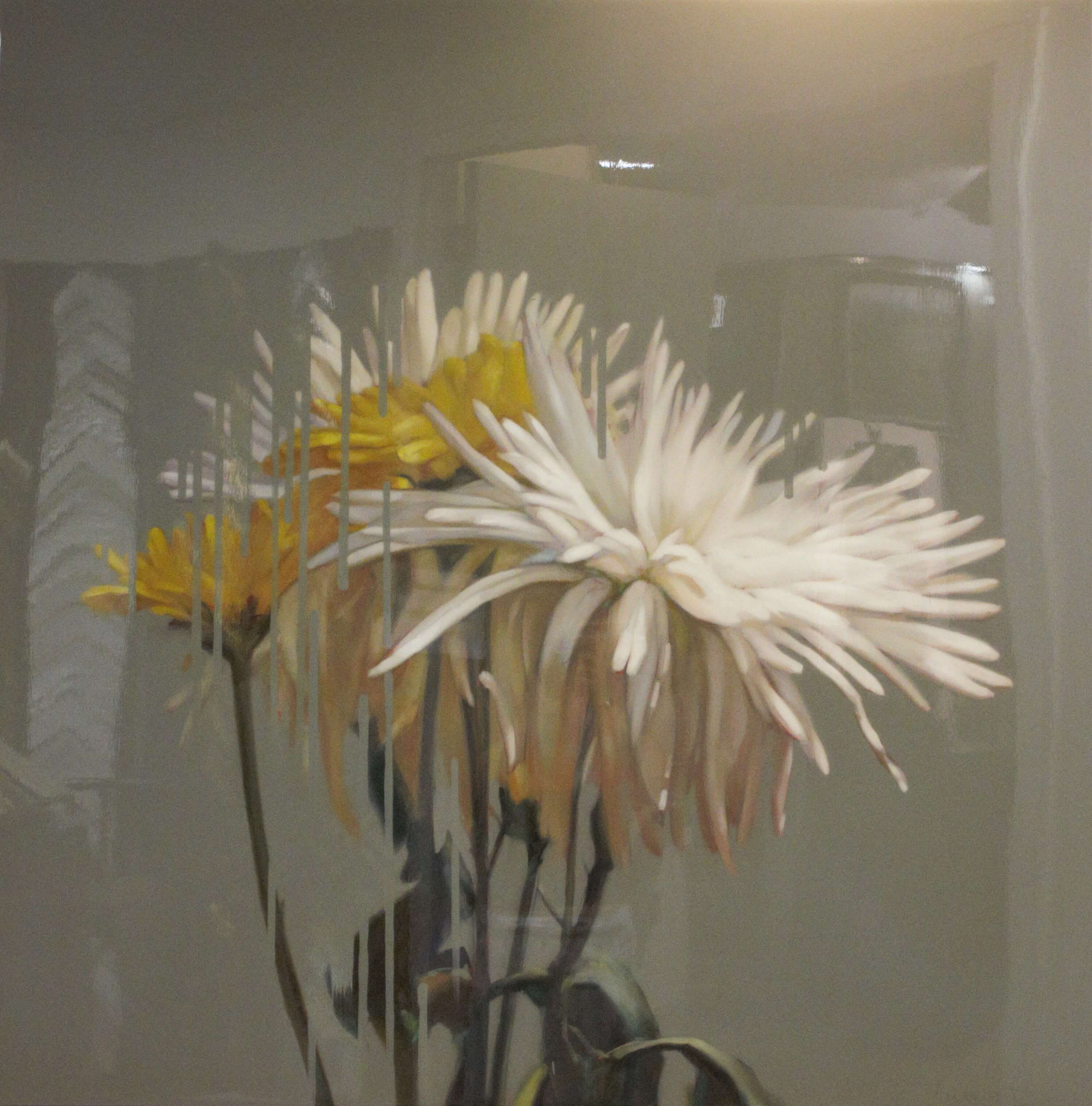 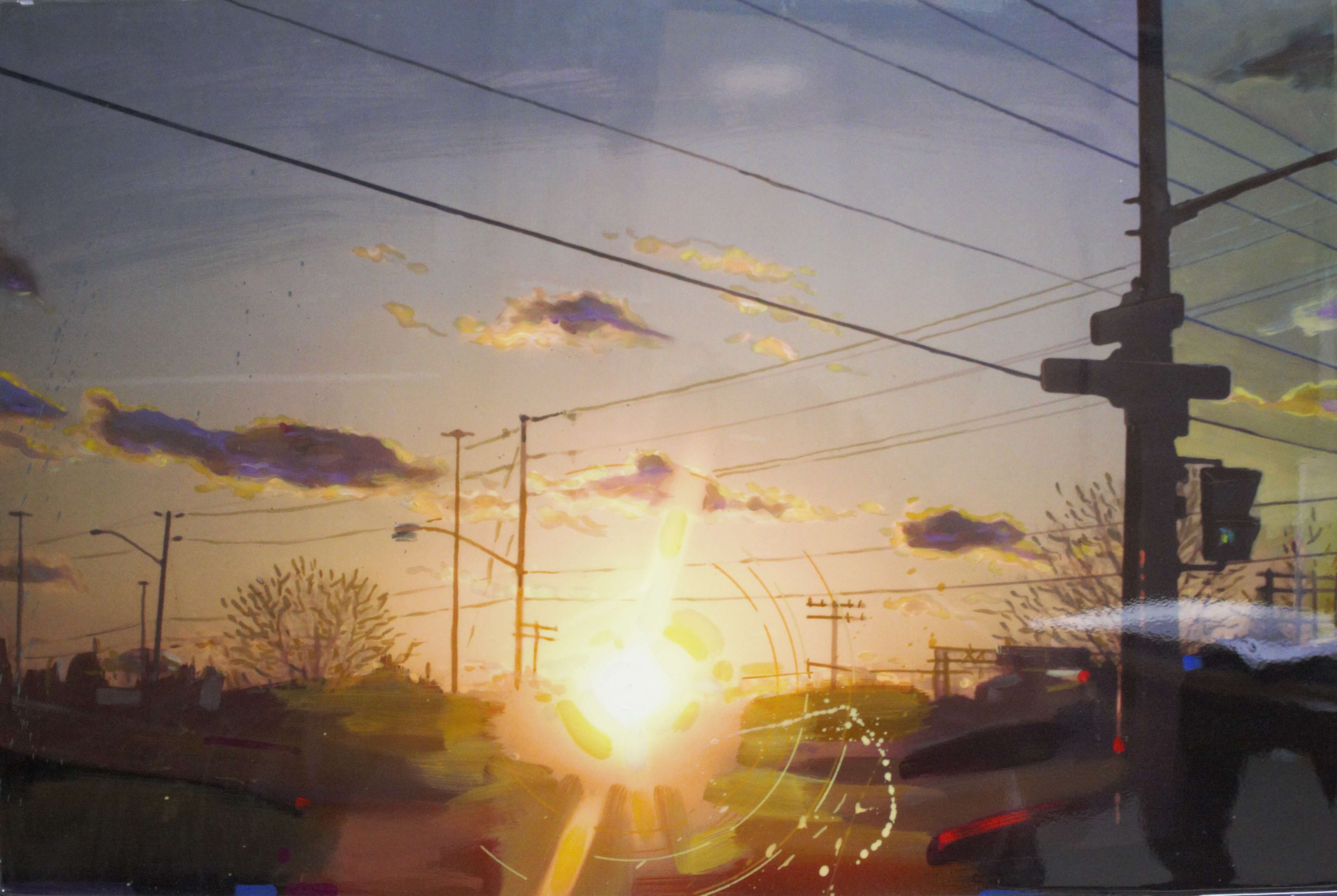