Vladimir Ribatchok was born in the Ukraine. His interest in art started in an orphanage, where he spent his childhood. Vladimir obtained his degree in Fine Art at the College of Arts in Krasnodar, Russia; later he acquired a degree in Leningrad and was a student of Yury Scorikov, professor at Leningrad Academy of Art, who was the Honored Artist of the Russian Federation. While he lived in Leningrad (St. Petersburg), masterpieces of Hermitage became his best teachers. Every summer he would go to small concealed villages in the mountains of the Caucasus to get inspired by oriental romanticism, where he would create plain air paintings of people, horses and landscapes. Since 1992, Vladimir has become a member of the most prestigious artist organization, USSR Union of Artists, at Leningrad.

Since 1993, he has been a member of the Russian Museums Association. In recognition of his outstanding accomplishment in representational oil paintings, in 2012 Vladimir was awarded the status of SIGNATURE MEMBER of Oil Painters of America.

Vladimir currently lives in Toronto, Canada and has been a devoted professional artist for over 45 years. Working in the realistic manner, Vladimir Ribatchok is a master of the multilayer’s technique. In his paintings, glace and transparent layers harmonize together with a bold, confident brush strokes. Currently, his main focus is on the subject matter that excites him the most:Russian history, Native American history, Landscape and Wildlife.

Vladimir Ribatchok is being represented by the Oil Painters of America ( OPA) and the Westmount Gallery, Toronto, ON Canada. 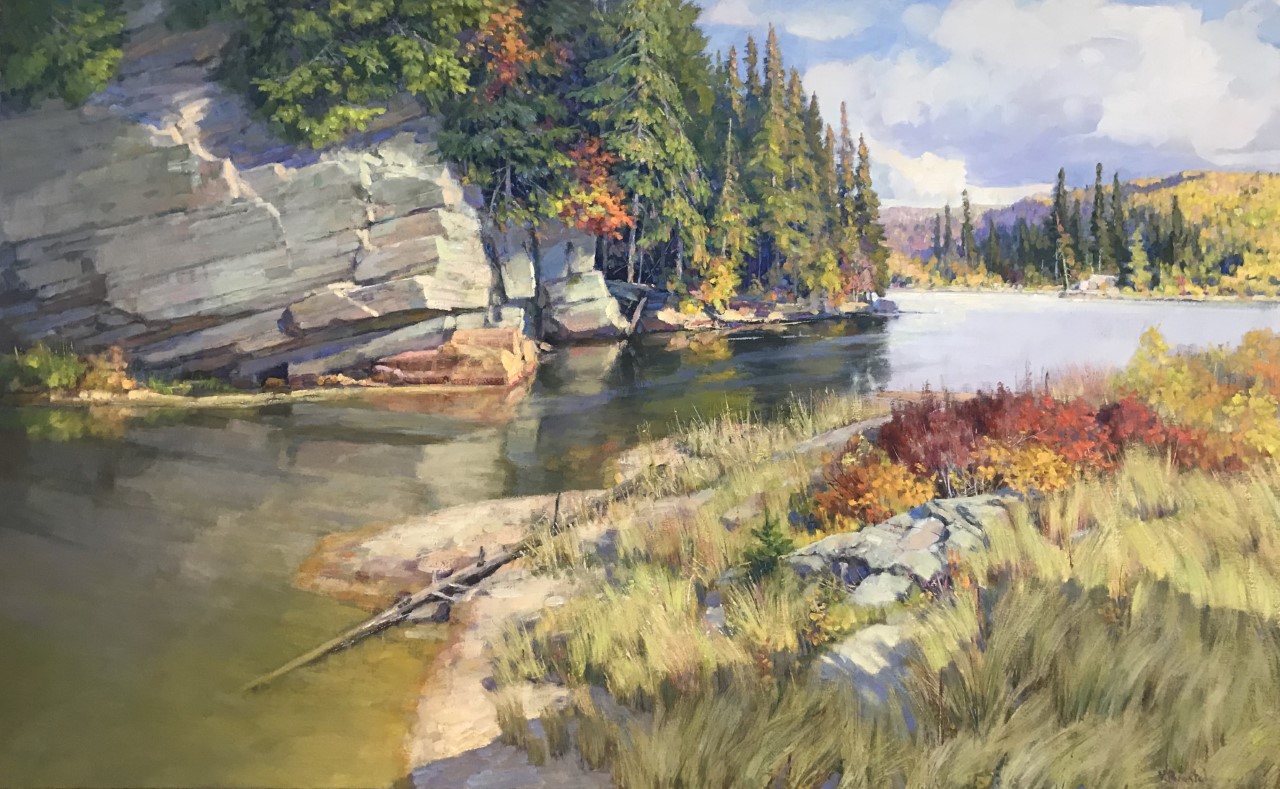 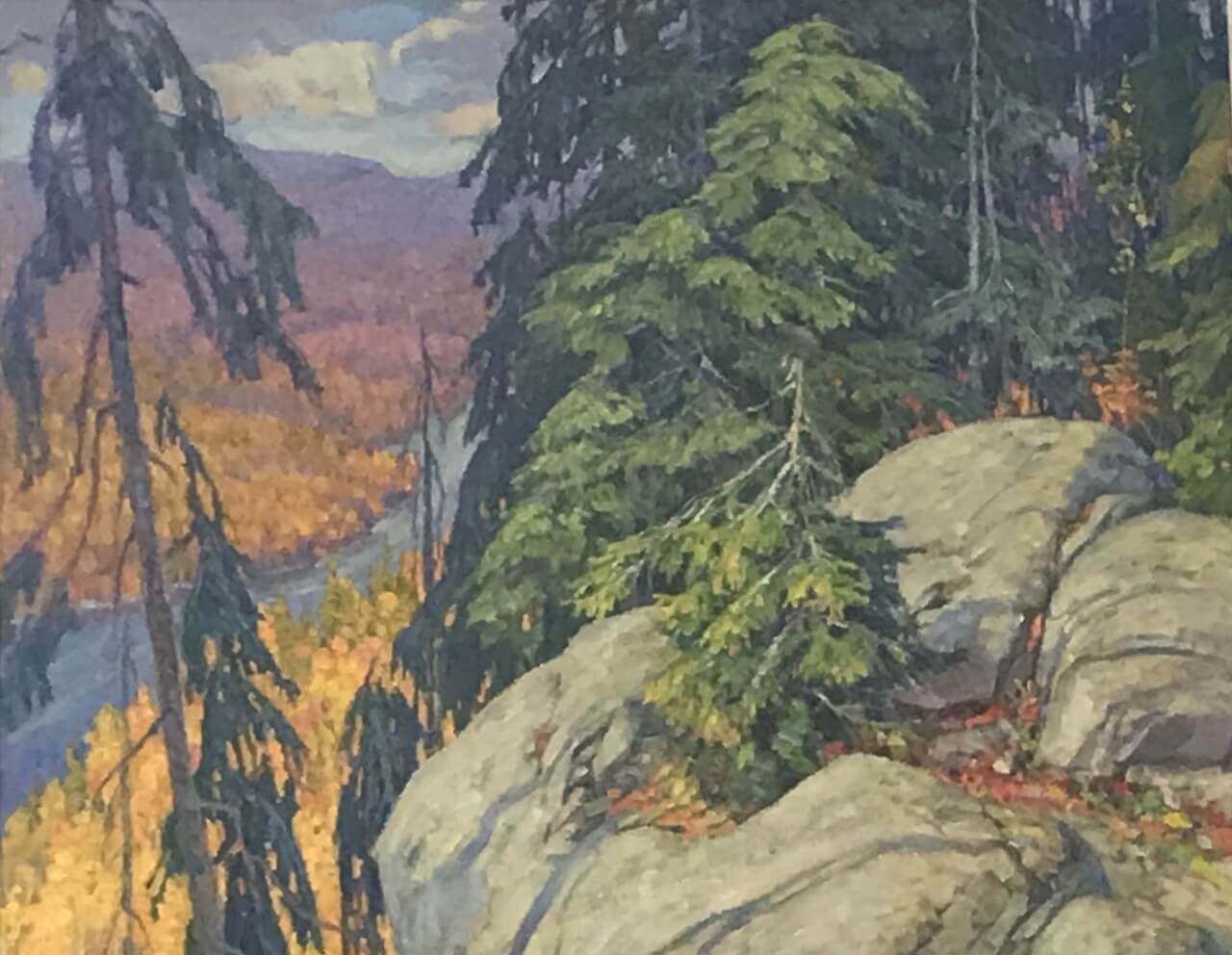 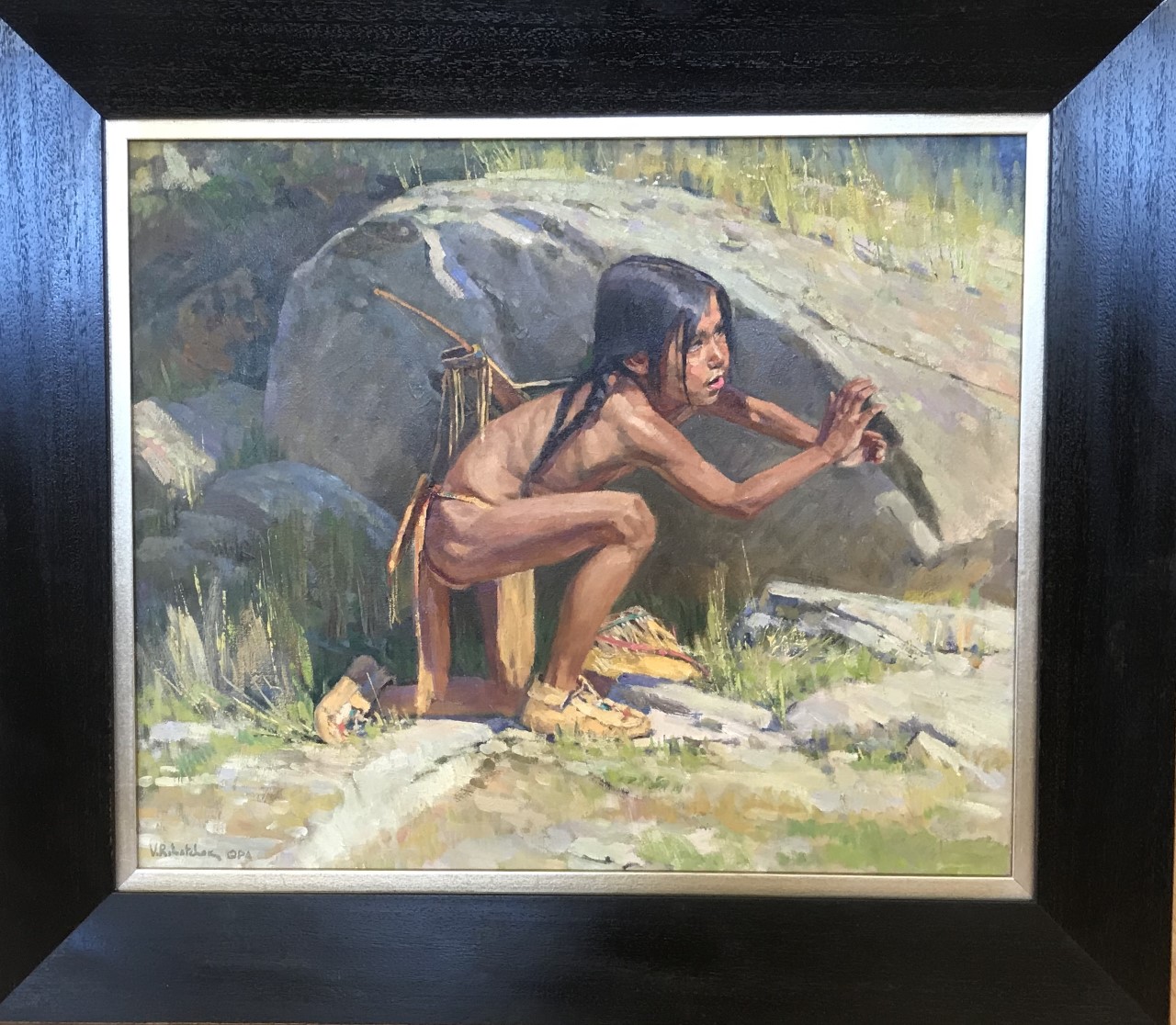 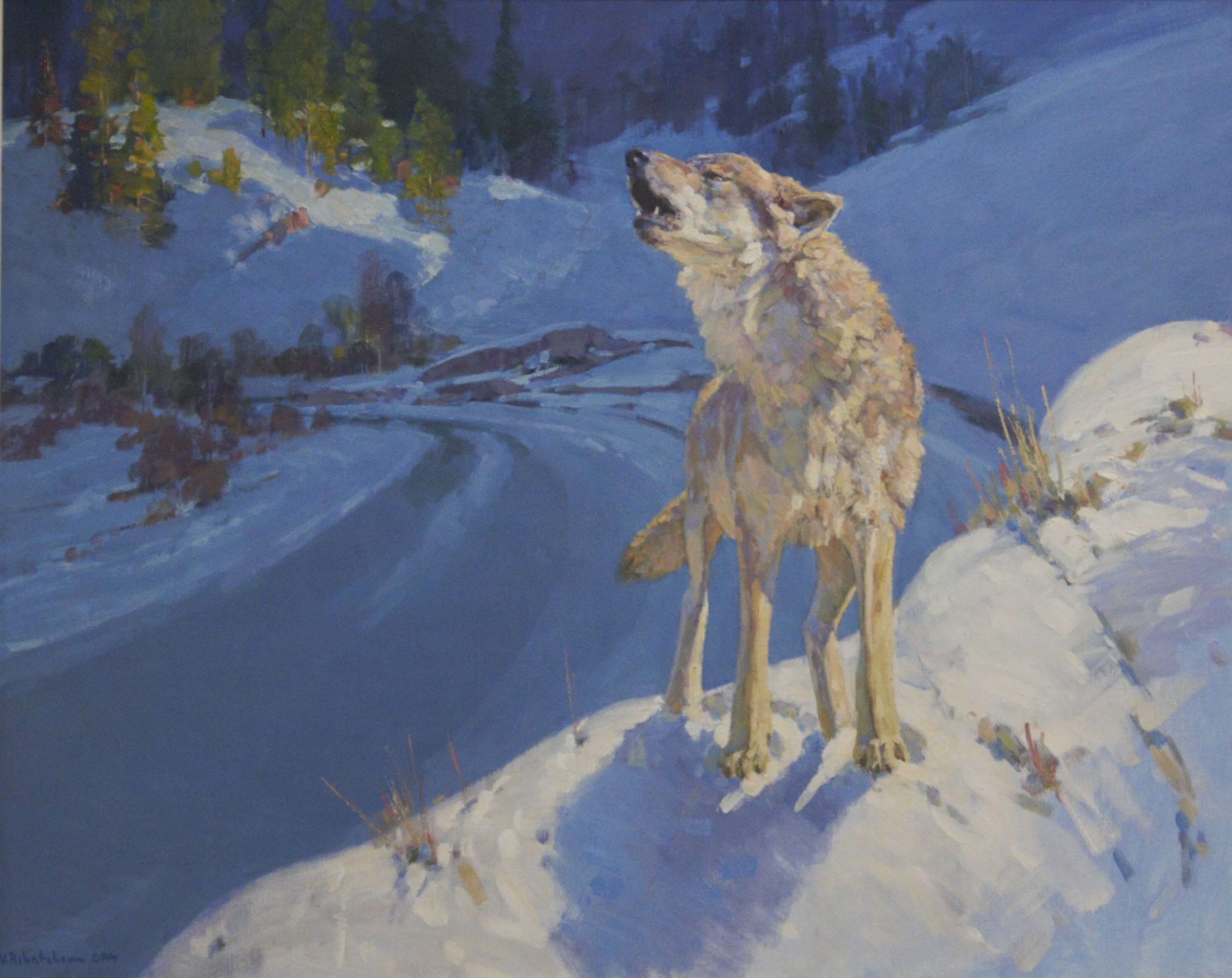