Stuart Curtis is a free-lance realist artist working in both oils and acrylics.  He initially began by creating murals and draws inspiration from life and human form.  His subject matter includes people, landscapes and still life.

Mr. Curtis was trained at the Academy of Realist Art in Toronto, Ontario and has returned for art shows on a regular basis.  He was featured in Tapestry, A Magazine of Quality Living in 2010 shortly after becoming a serious artist.  His work has been available for sale at the Westmount Gallery in Toronto for several years.  He is also a member of the Colour and Form Society.

Mr. Curtis had a solo exhibition at the Westmount Gallery in 2015 and has been part of several juried group exhibitions, including Colour and Form Society’s Juried Exhibition, Headwaters Arts Festival Juried Art Show and Sale and a Juried Art Show at Leslie Grove Gallery.  In 2020, he was awarded second place in the Hollowvid Virtual Art Show through Beaux Arts in Brampton and was one of 10 finalists in the N3XT National Arts Competition. 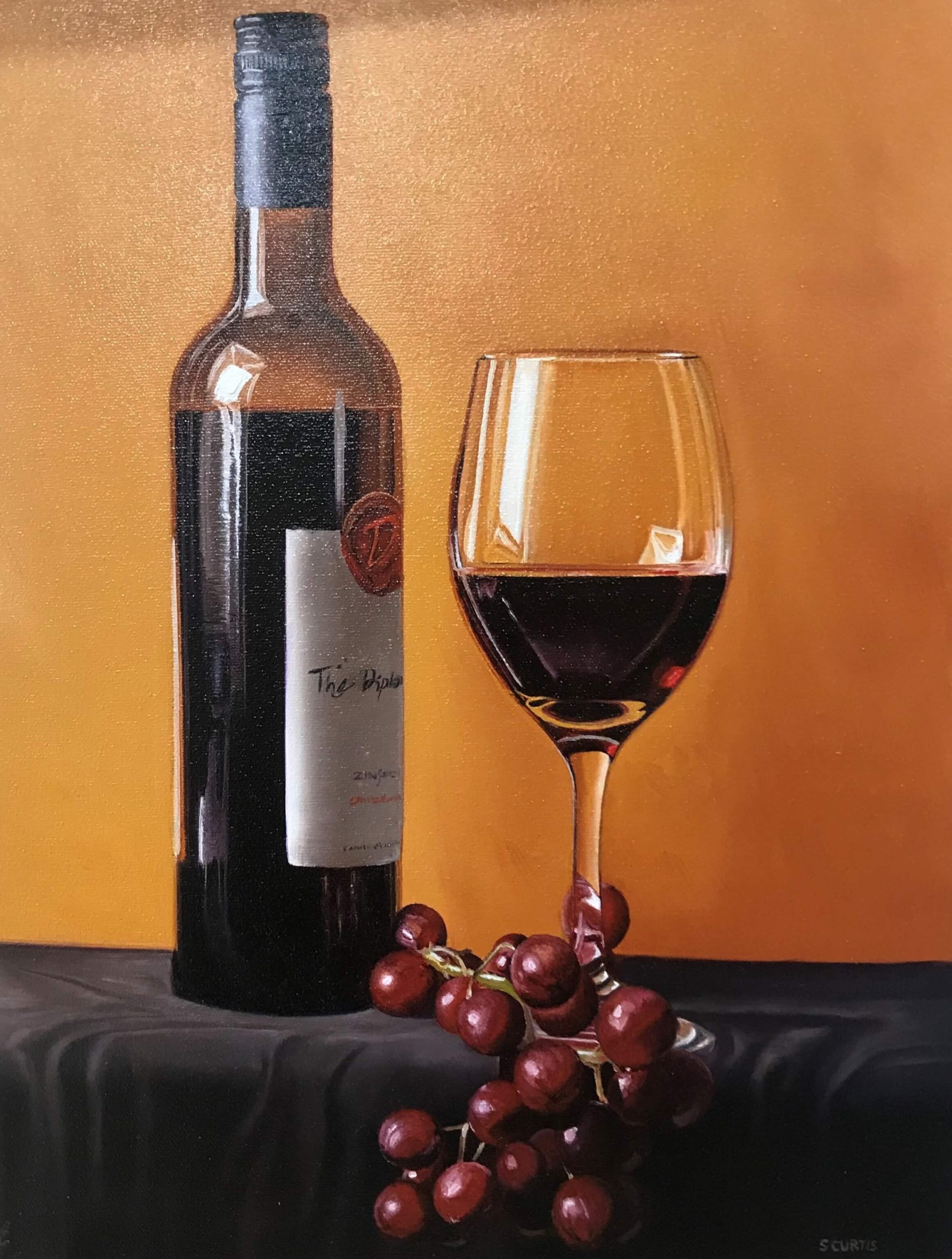 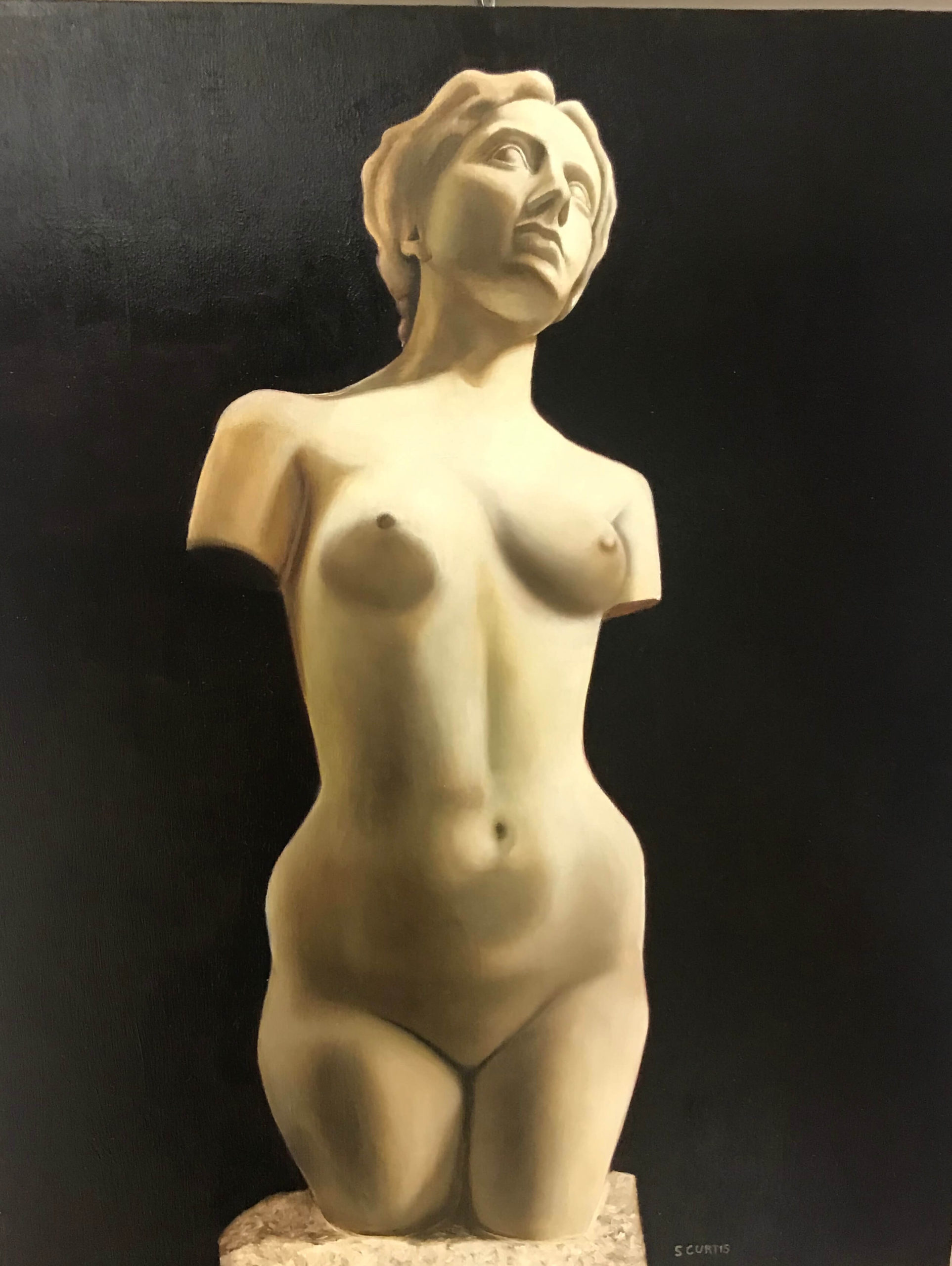 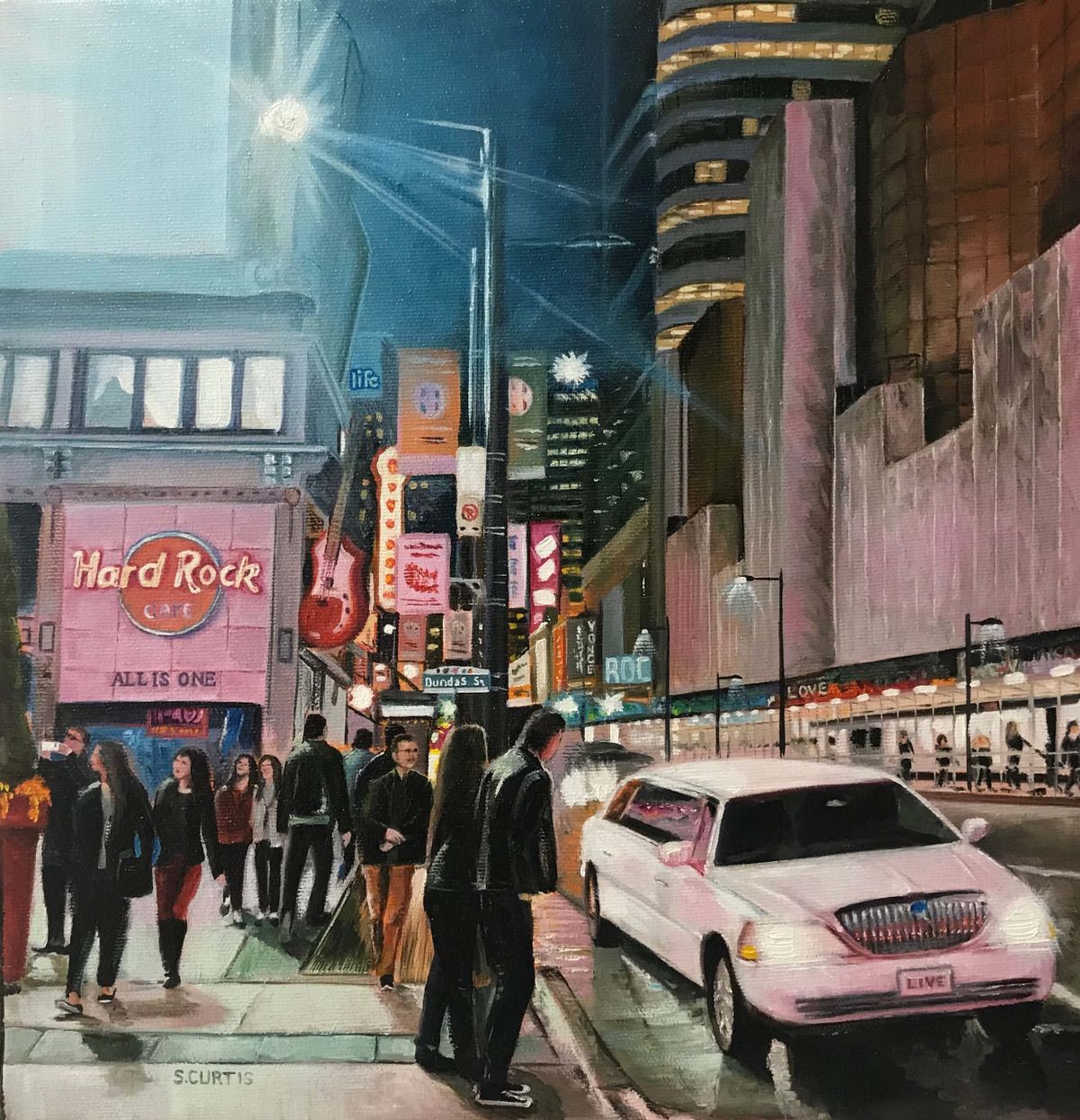 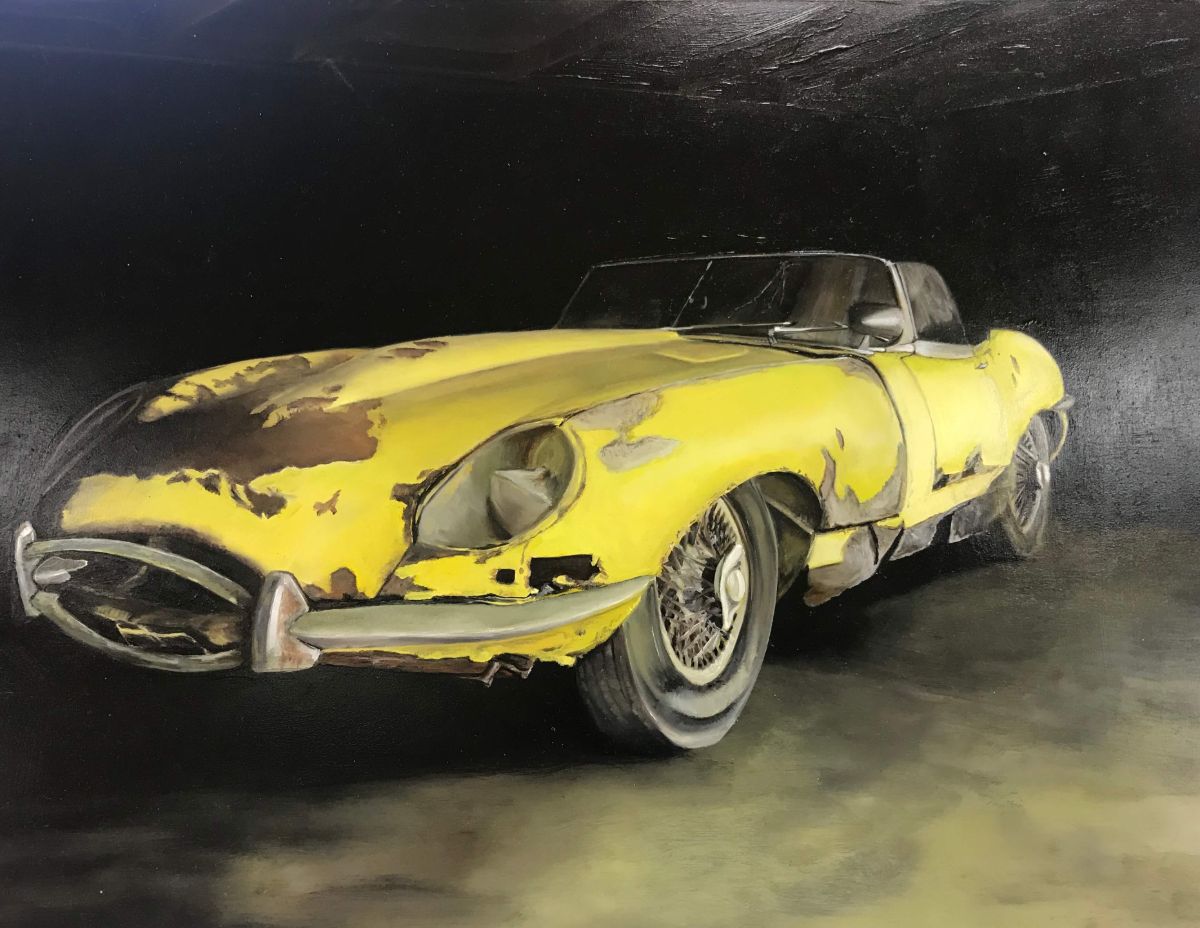 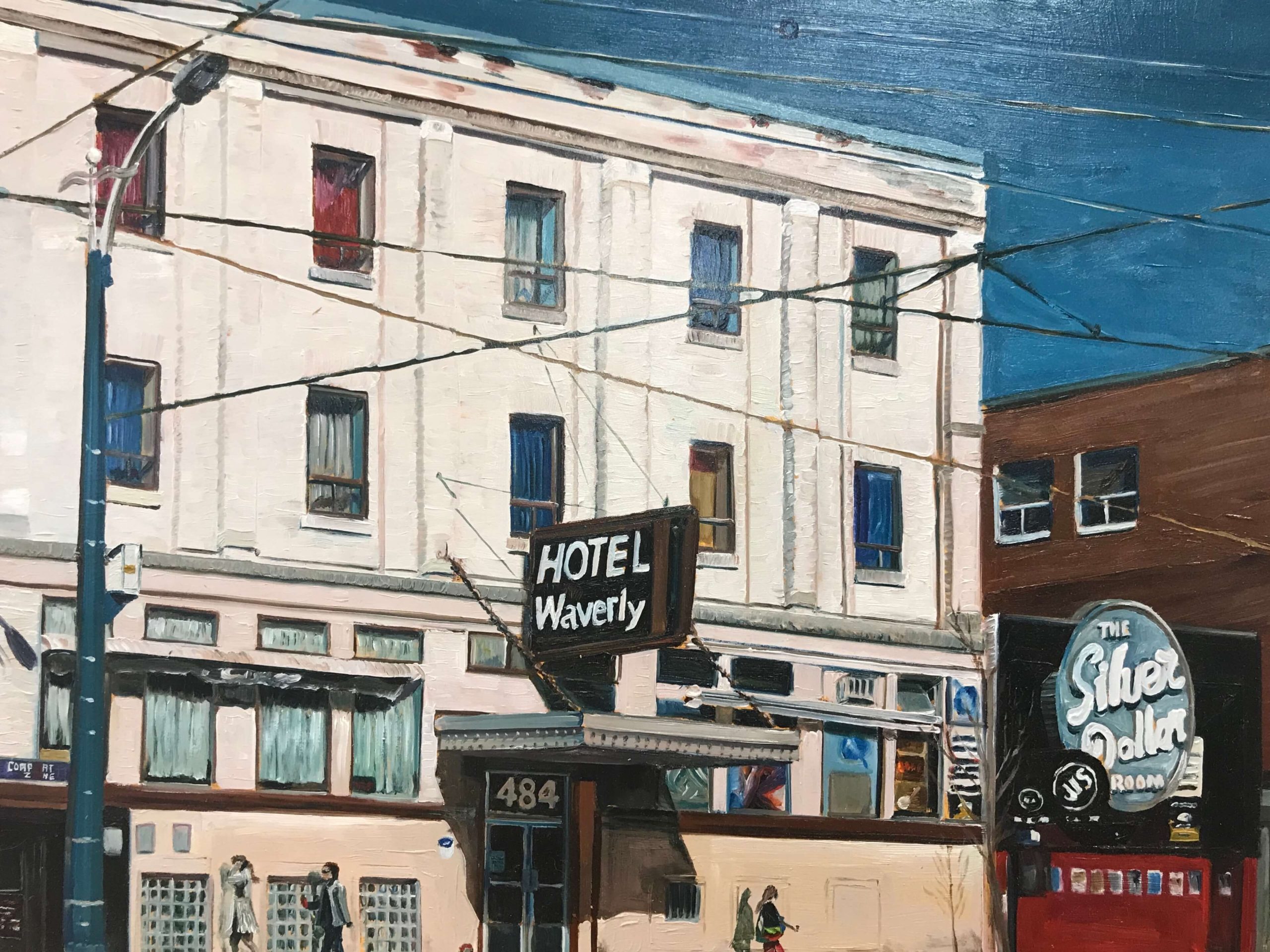