Studio in Toronto Ontario, Canadian born Lynn Bertrand, is employed in the creation of a contemporary blend of design and realism and enjoys working in multimedia from oil to graphite including commissioned portraiture. “I consider it an honor and a privilege to be able to contribute my work to society.”

“My perception motivates me to illustrate subtle and evocative messages in seeking the elusiveness of beauty. Beauty is seen in relationships. Beauty on its own, does not exist.  Using nature, the figure, and ordinary objects, I strive to illustrate visually these relationships. I believe that the aesthetic of beauty and the qualities attributed to truth energetically shifts the human being’s consciousness to do good things. I see visual fine art as my expression derived from the vibrations of our 21st century, and an opportunity to raise collective awareness.” 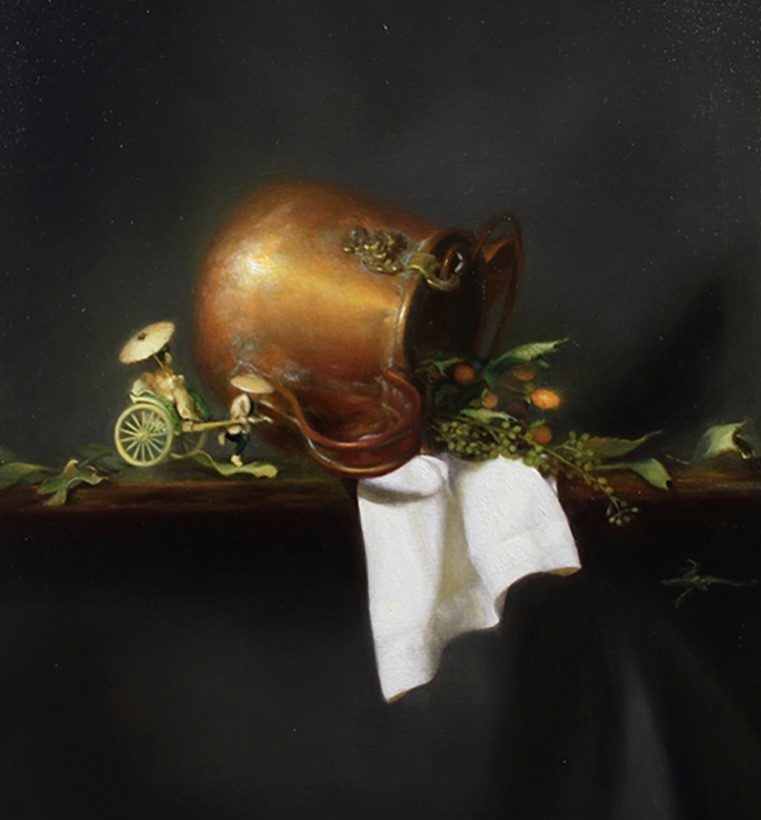 Lemon and Grapes | 11x14in | Oil on Belgian Linen on Board 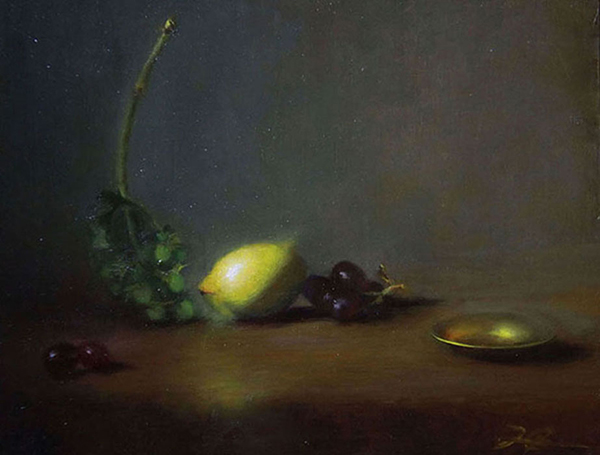 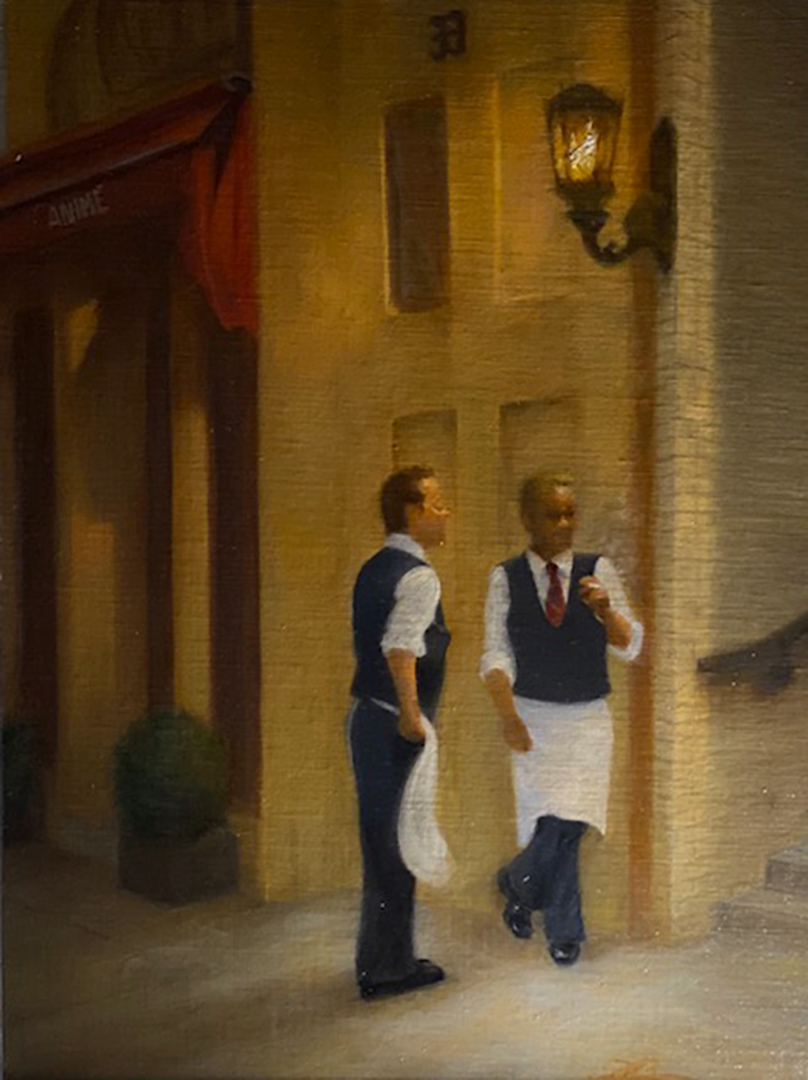