Johannus Boots credits the important role his parents have played in both encouraging his creative gifts and pursuing a career as an artist. His late father was a talented cabinetmaker and he loved to sculpt in the evenings around the kitchen table. Johannus would sit and watch him and be amazed at how he could transform a block of wood into something so beautiful. Johannus also remembers a neighbour showing him a drawing he did of a farm with a driveway that seemed to leap right off the page. It struck Johannus how two lines in perspective could show such depth on a flat surface.

Johannus was born in Alkmaar, Holland and immigrated to Canada with his family in 1966. As a child, Johannus was always drawing and when he turned sixteen his parents presented him with an airbrush for his birthday. Johannus would experiment with friends’ motorcycles and soon he was getting work, doing murals and vehicle detailing. This was in the early seventies when customizing vehicles was at its peek. It would dishearten Johannus however, to see his works get damaged or rust away with time and so he turned his creative energy into a more permanent medium, acrylics on canvas.

In the late 70’s he attended a commercial art program at Mohawk College in Brantford. Johannus felt that a certificate would make me more marketable in obtaining a commercial /graphic arts career. After completing the course, he was hired as a spotlight artist with Sears Canada. The job entailed creating ideas for promotional displays. It was a great experience however short lived, due to cutbacks. This led him to the idea of opening his own art/graphic studio. In 1981, with the unwavering support of his parents, Artistik Images was born. Johannus had a small storefront in Bowmanville, Ontario, offering a number of services such as design, portraiture, signs, framing, custom airbrushing on clothing, anything that would pay the bills. When time allowed, Johannus created his own work to build a collection of originals so that he could attend local art shows and festivals. The expression in his work was highly detailed and somewhat mystical, as he would hide images within the paintings that would gradually reveal themselves to the viewer. In 1988, Johannus began publishing his originals into Limited Edition lithograph prints, which he sold to various art galleries, however, it proved to be much harder than anticipated. Galleries were reluctant to promote his work without being represented by a reputable publisher. So in 1989, Johannus signed up for a three year period with a distributor/agent who helped get his work into 200 galleries throughout Ontario. Eventually, his goal was to become self-publishing and distributing, and this dream became a reality.

Johannus feels very fortunate to have been afforded a career that supported his creative side and provided the opportunity to meet so many wonderful people. 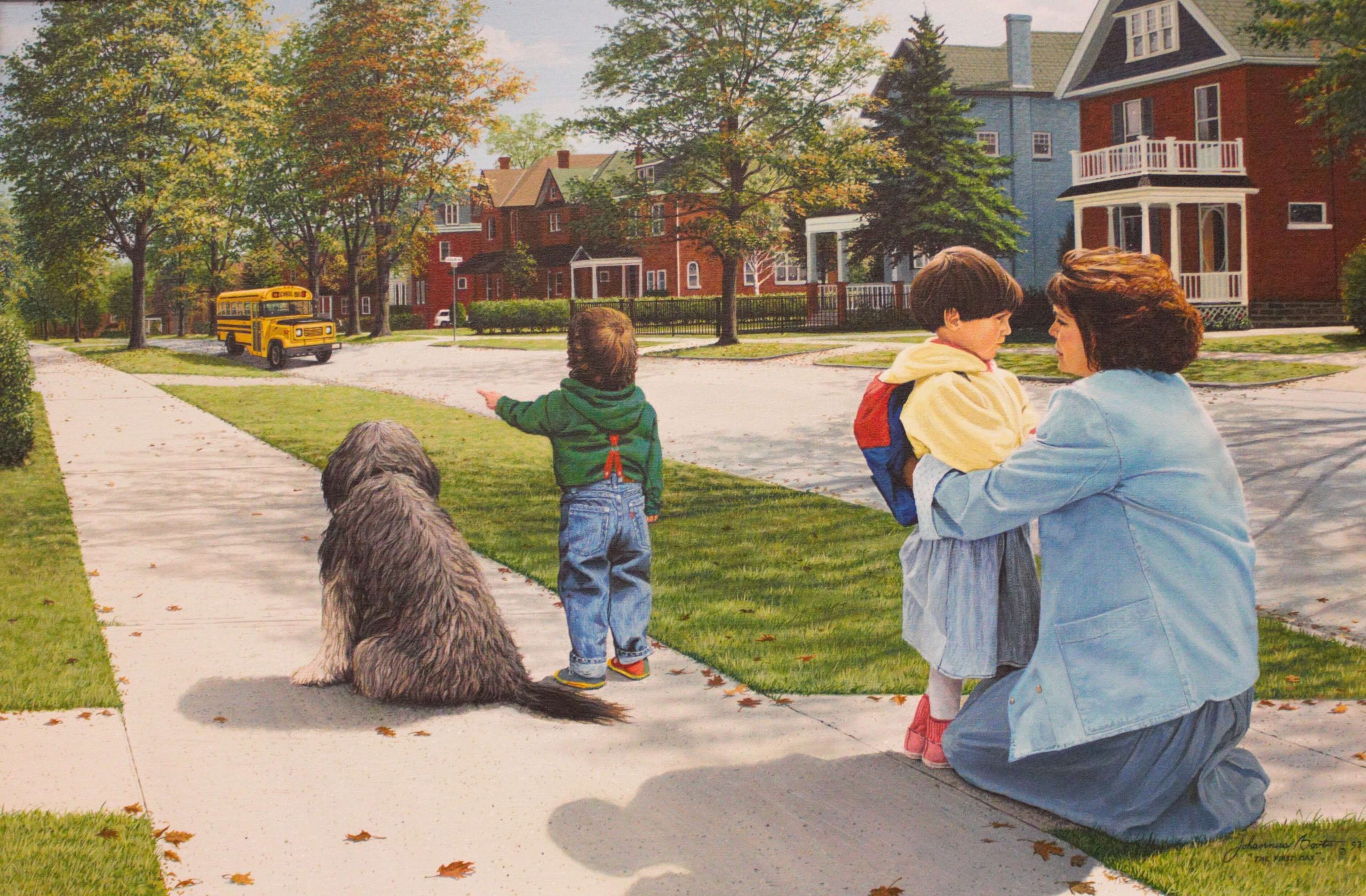 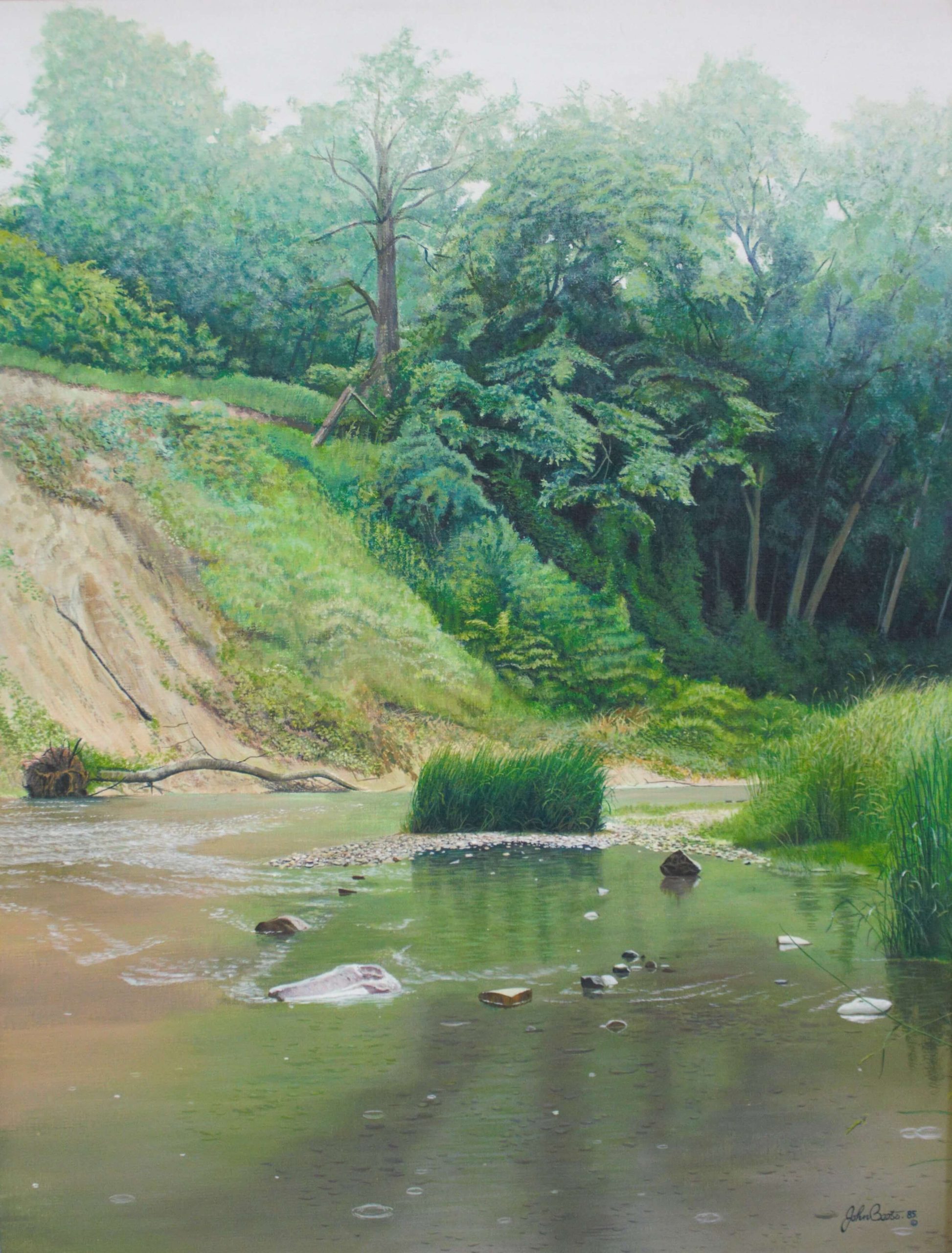