Long ago and far away, still in high school, Anna Kutishcheva started to illustrate children’s magazines. Since then, she graduated from Sheridan College, illustrated, painted and told stories for different venues and for a plain fun time.

Anna’s love is outdoors, where she spent most of her childhood fishing, boating and hiking numerous trails in the woods and meadows. Anna is trying to catch the ever-changing shapes of nature, creating a multi-layered breezing landscape, the reality of dreams and stories. “I work quickly and emotionally; usually, finding the right mood, light, and state of balance takes much longer than painting itself. North American nature, its unique unspoiled magic, is my constant source of inspiration. The ancient way – feelings your way through nature: shapes of trees and rocks, shadows and lights – gives an excellent opportunity to express your soul. One day and place it’s cheerful, another – miserable and angry, but is always glorious.” Anna paints in acrylic and has exhibited her works in Canada, the USA, and Europe.

◆ 2022 On the Edge, Federation of Canadian Artists Gallery, Vancouver, BC

◆ 2019 The Vancouver Salon, Federation of Canadian Artists Gallery, Vancouver, BC

“Anna Kutishcheva is a painter well known for her ability to convey significant depth within the field of landscape painting… Her compositions are extremely well rendered, but it is her celebration of tone and hue that invoke melodrama. Her pieces, not unlike the landscapes of the early Canadian masters, leave us in awe of the sublime forces that exist within nature… she pushes past the picturesque into territory that refuses to remain purely decorative. Her technical objectivity belies the heavy symbolism in her works; this tension is the force that keeps her audience rapt with attention as if each sequential piece promises to reveal a touch more on the mystery of the Canadian landscape.” (Cole Swanson, Curator, Living Arts Center, Mississauga) 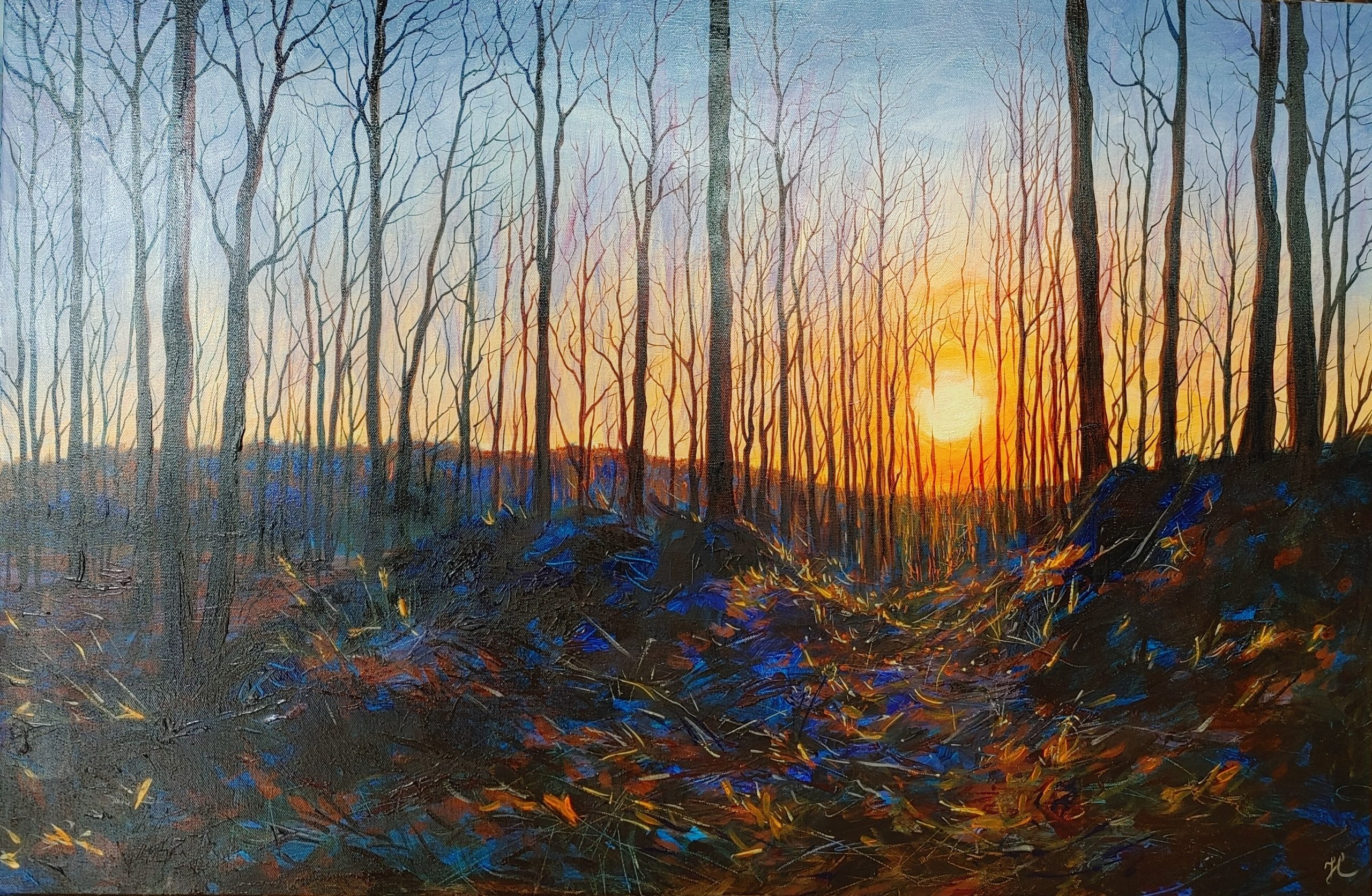 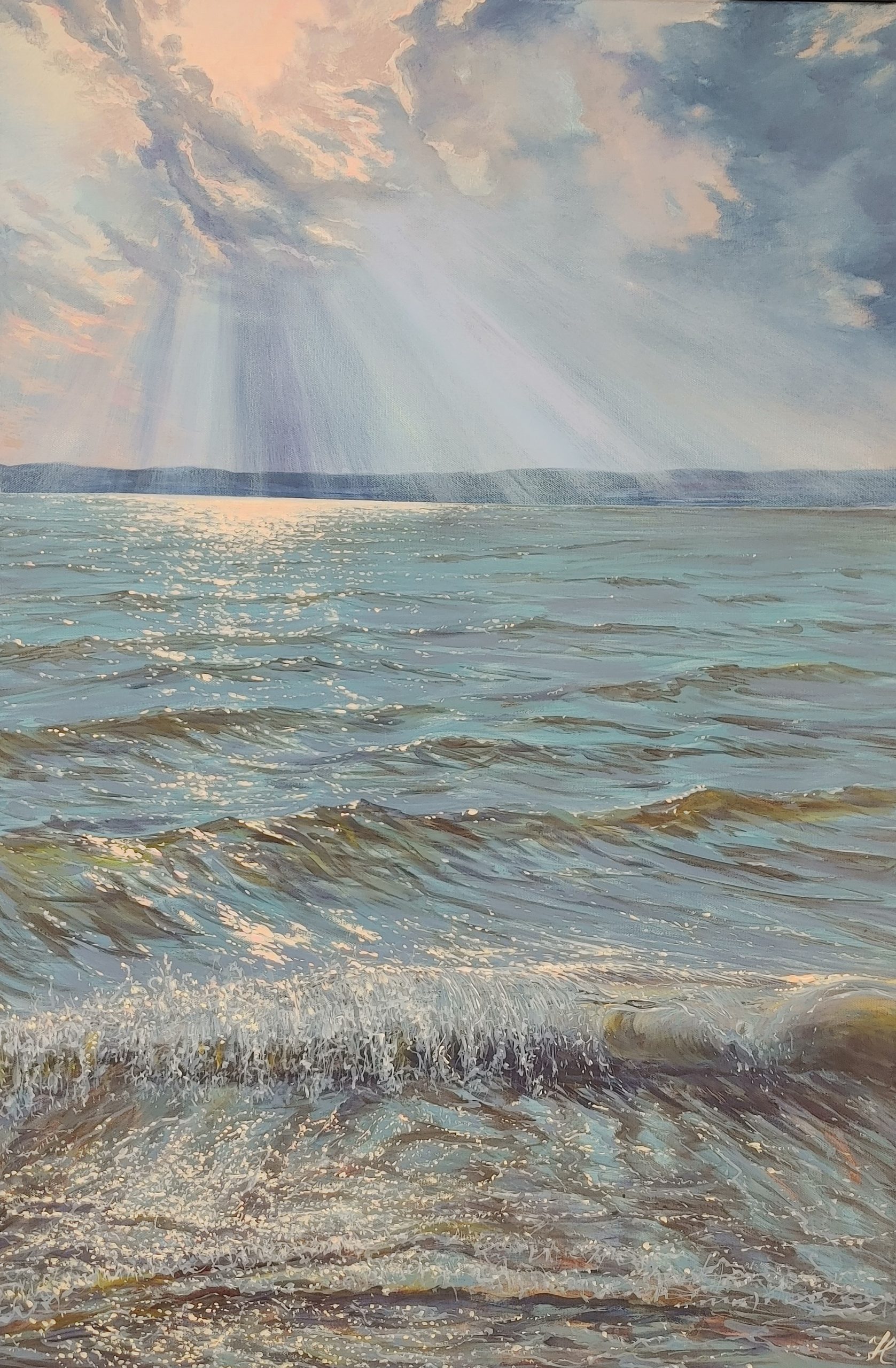 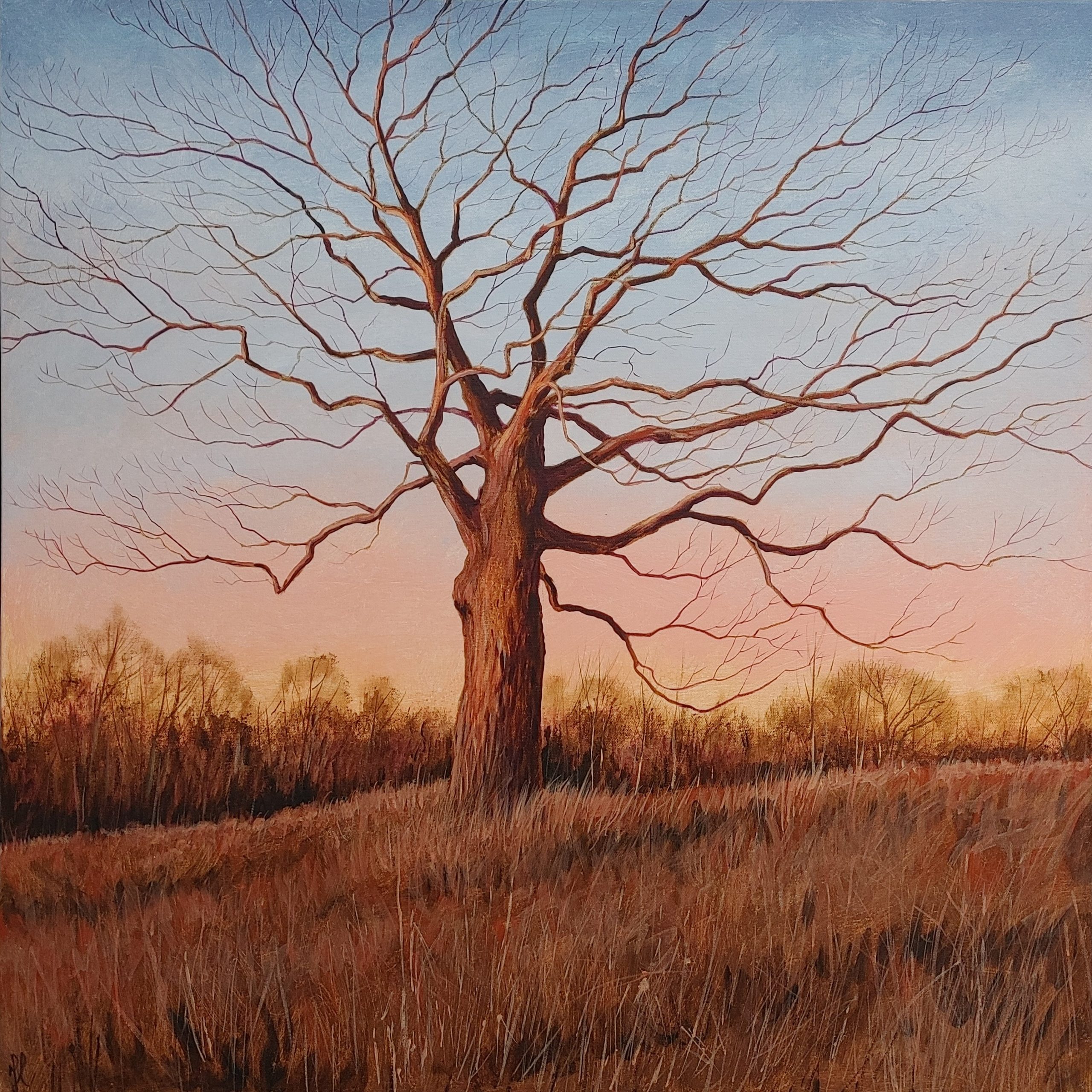