Alain Bédard, born in 1958, is a Quebec painter fascinated by the art of drawing and illustration. In 1976 he began his studies at the College de Ste-Foy, in Quebec City. Wanting to strive for perfection in his art, he continued his art training at the University Laval in Quebec City. There he studied under Claude A. Simard, who remains his mentor and friend, after Alain Bédard obtained his Bachelor of Graphics in 1984.

After his university studies, he worked for several advertising agencies as an illustrator, designer and graphic designer. In 1985, he decided to create his own office as a graphic designer, while continuing with its parallel career as an artist. Since then Alain has exhibited extensively throughout Quebec, also in Ontario, Alberta and in British Columbia. He is a professional member of Le regroupement des artistes en arts visuels du Québec (RAAV).

Figurative art has always been his way of life and communication. He likes to observe the life of people, the movement, the colours and the scents. He uses his talent and all his senses to bring those emotions to his paintings. He is inspired by his travels, the beauty of architecture or the observation of a moment during a walk in the cities. 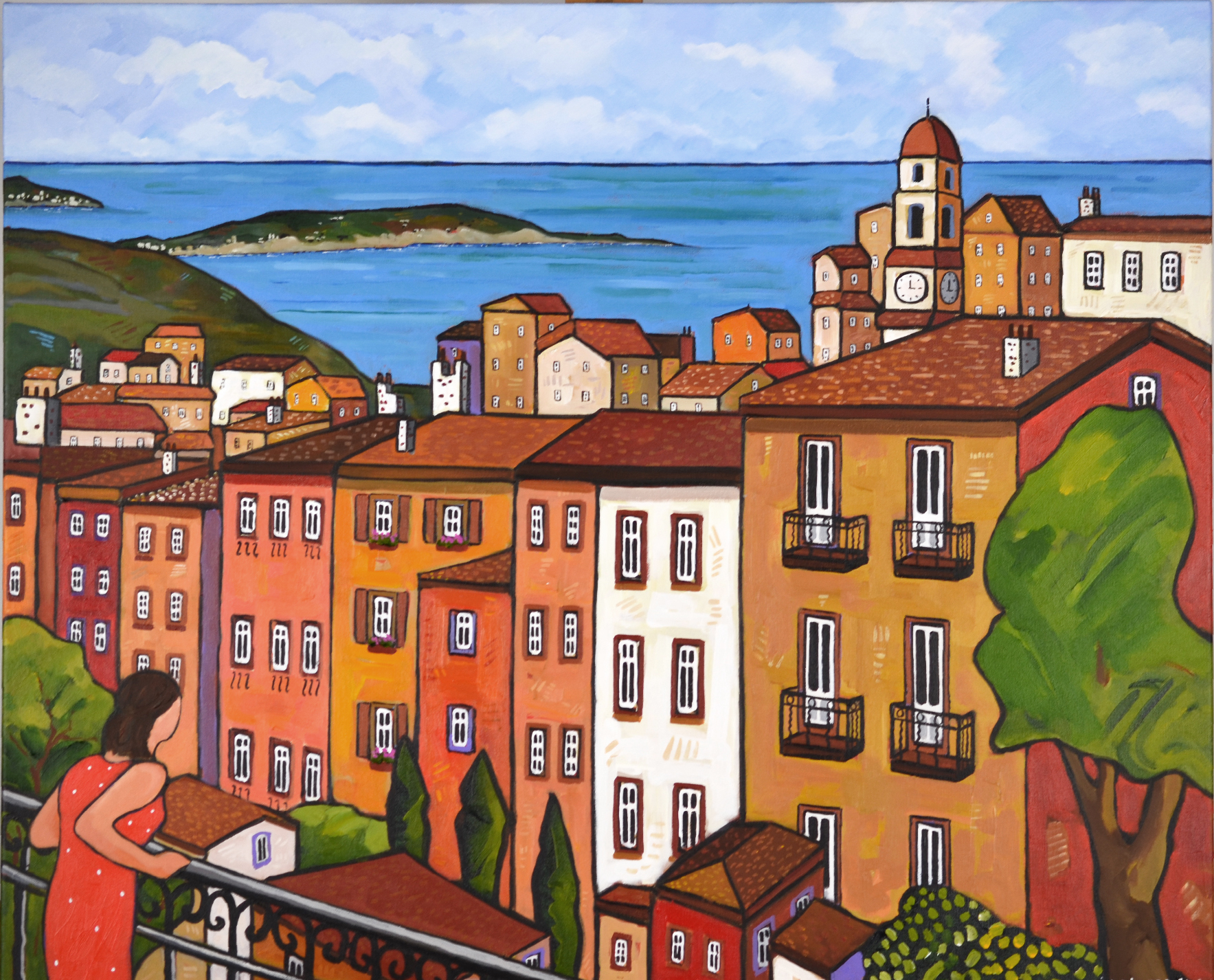 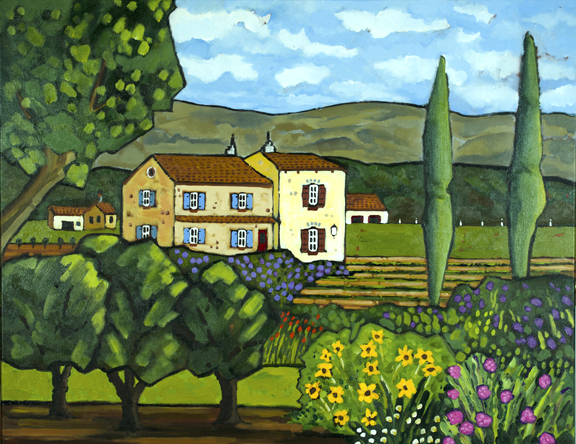 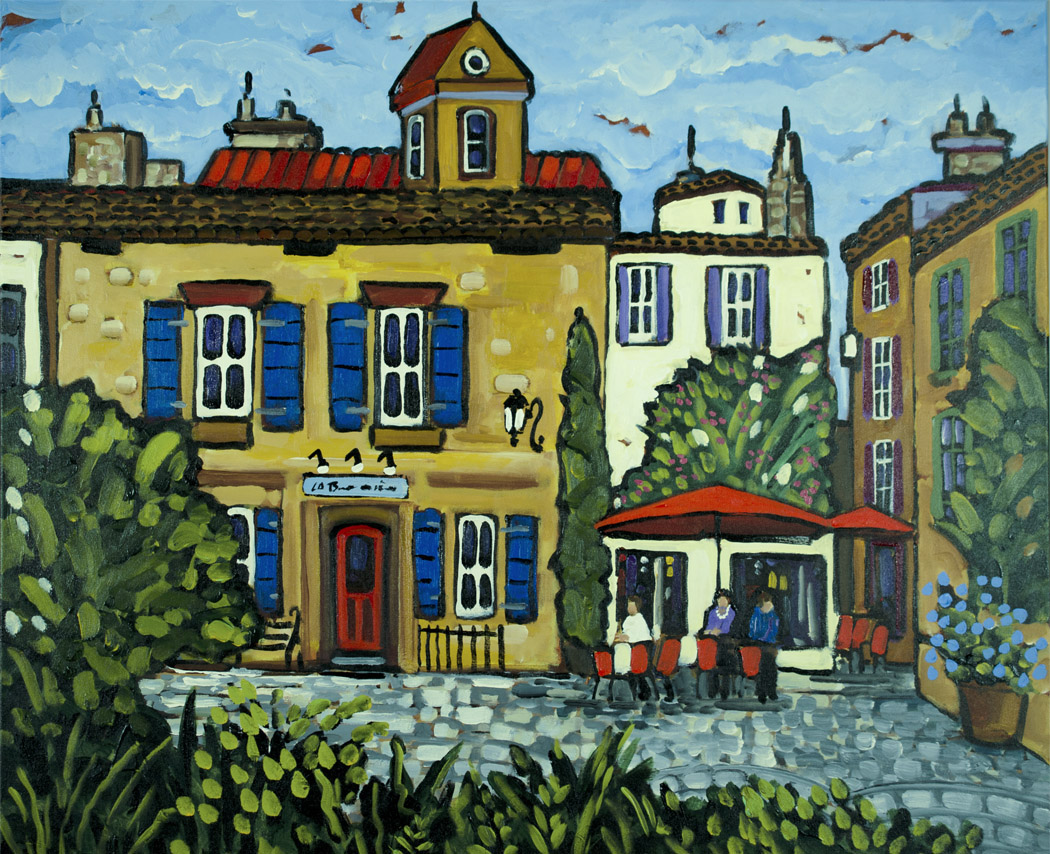 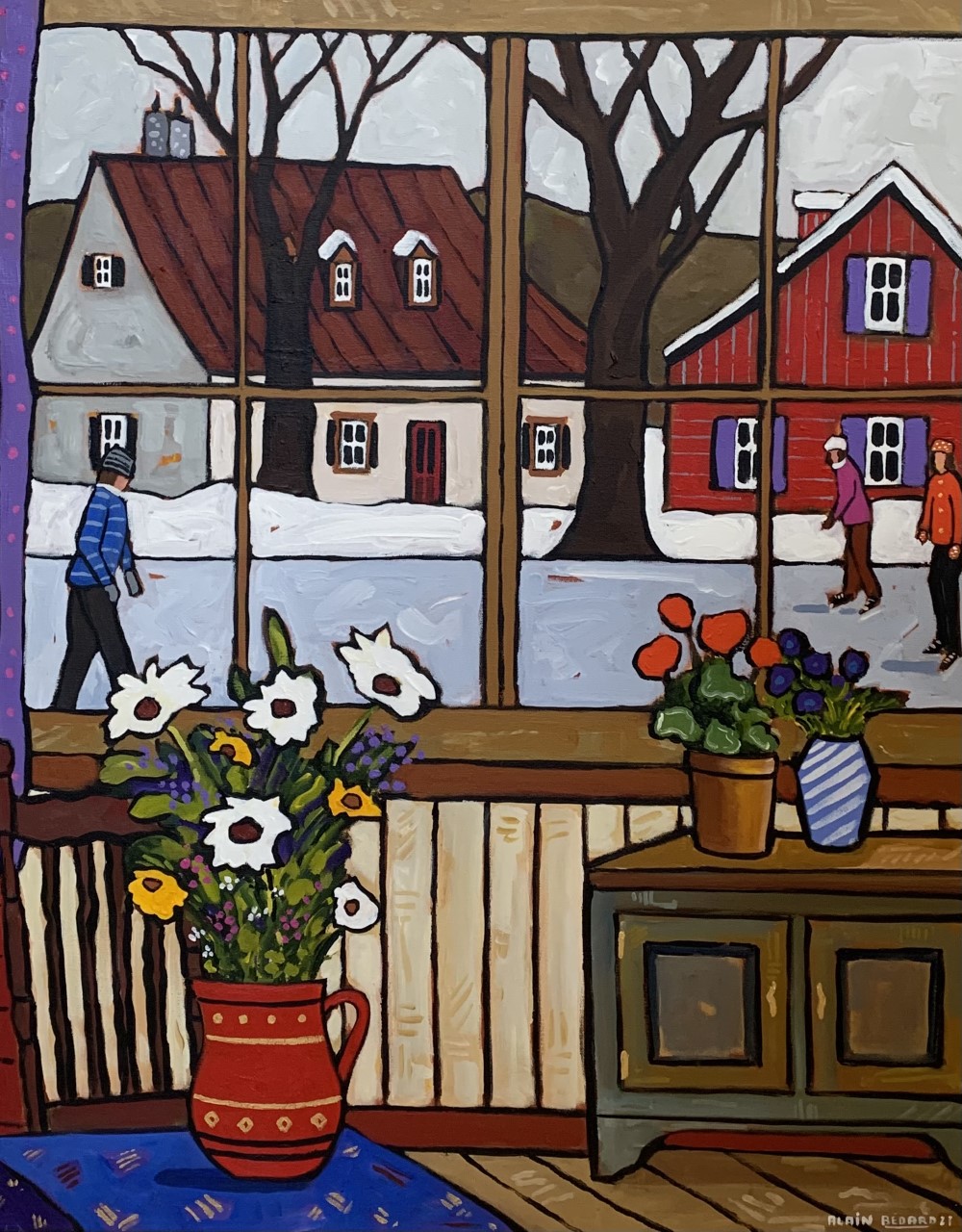