Valeria Mravyan was born and grew up in Moscow, Russia where she received her formal education true college and university in applied arts -surface, textile design. She has lived in Toronto, Canada since 1993.

Valeria’s first drawing was done at age 2, her mom kept the drawing.-“Squirrel in the Fly“.

She has exhibited her work throughout the world including Toronto, New York, Los Gatos, Carmel, Haifa, Tokyo, Frankfurt, and Moscow. Her works are in corporate and private collections. Shimon Peres has one of her watercolours.

“I am very lucky to be able to paint every day. My colors are my music. They allow me to express the emotions of excitement and happiness, disappointment and sorrow, the warmth of a bright autumn day, the purity of a cold winter morning or the hope of a grey city evening. My paintings reflect the musical rhythms of the universe with its equal parts pain and joy.

“Life can be so stressful,” Valeria observes, “Looking at art and celebrating its beauty can be very therapeutic.”

In December 2020, Valeria was recognized by Marquis Who’s Who Top Artists for dedication, achievements, and leadership in art. 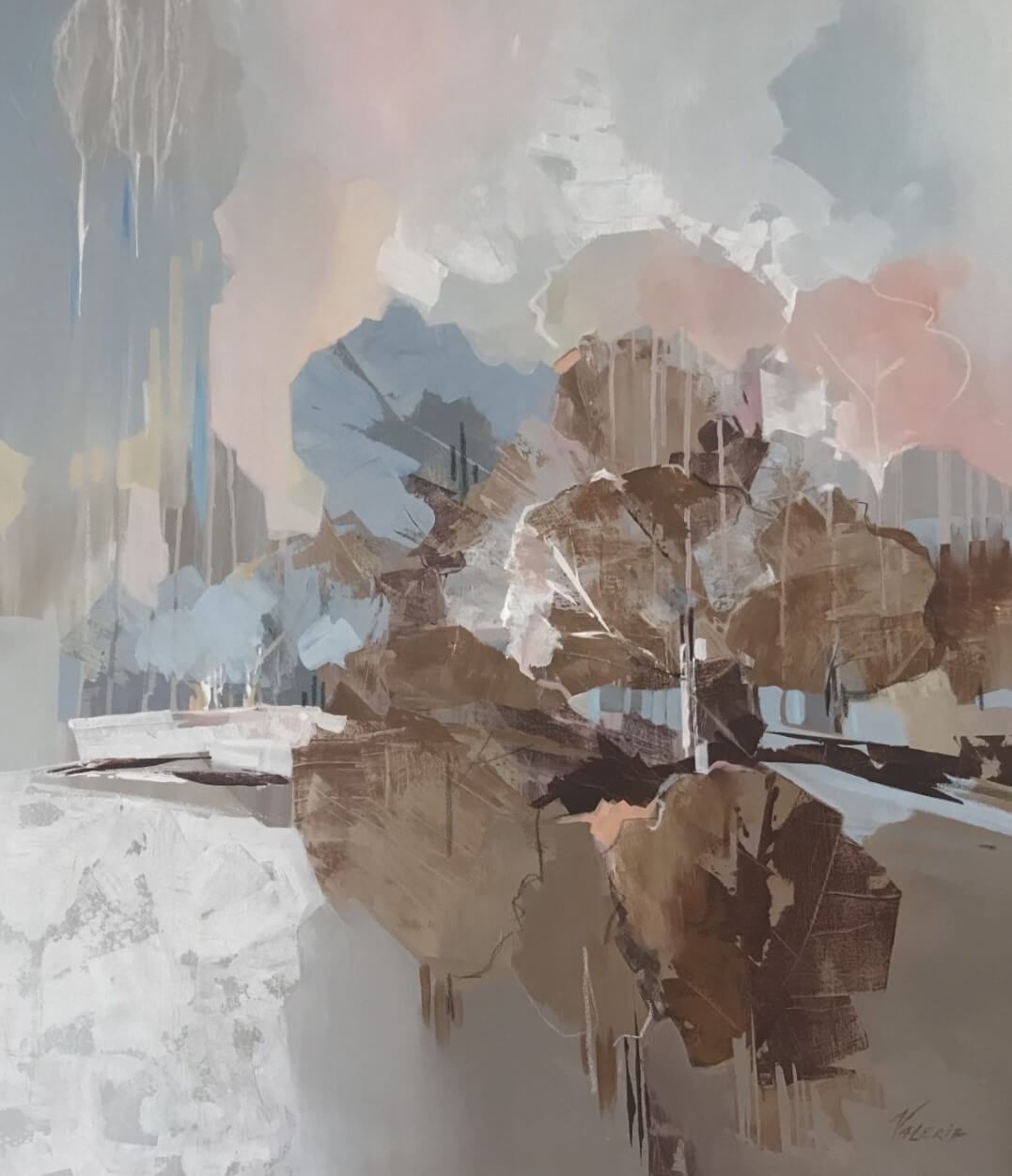 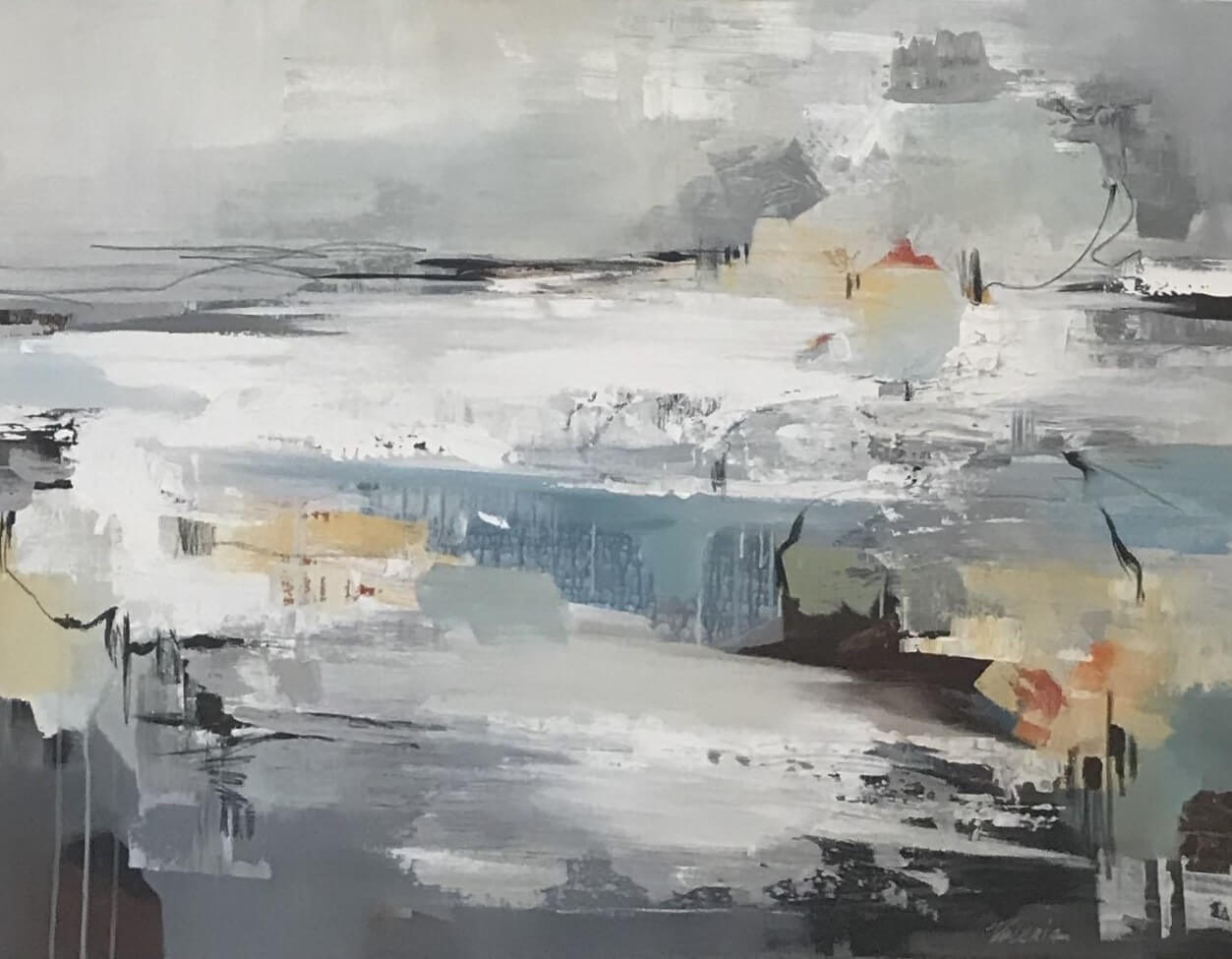 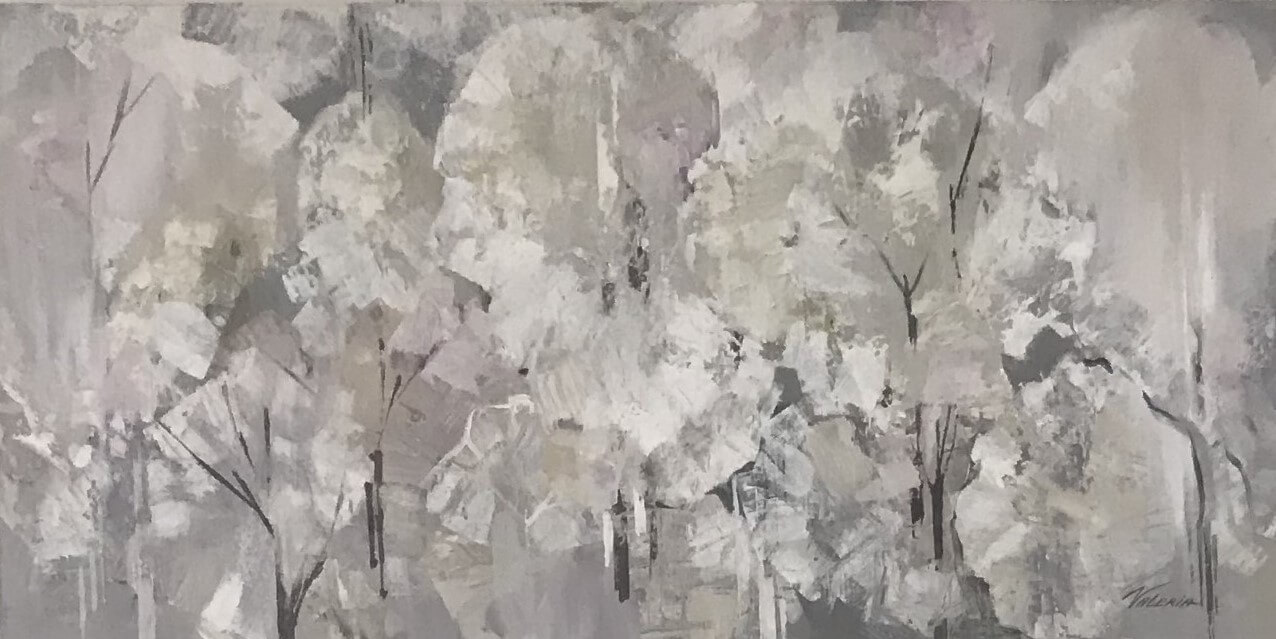 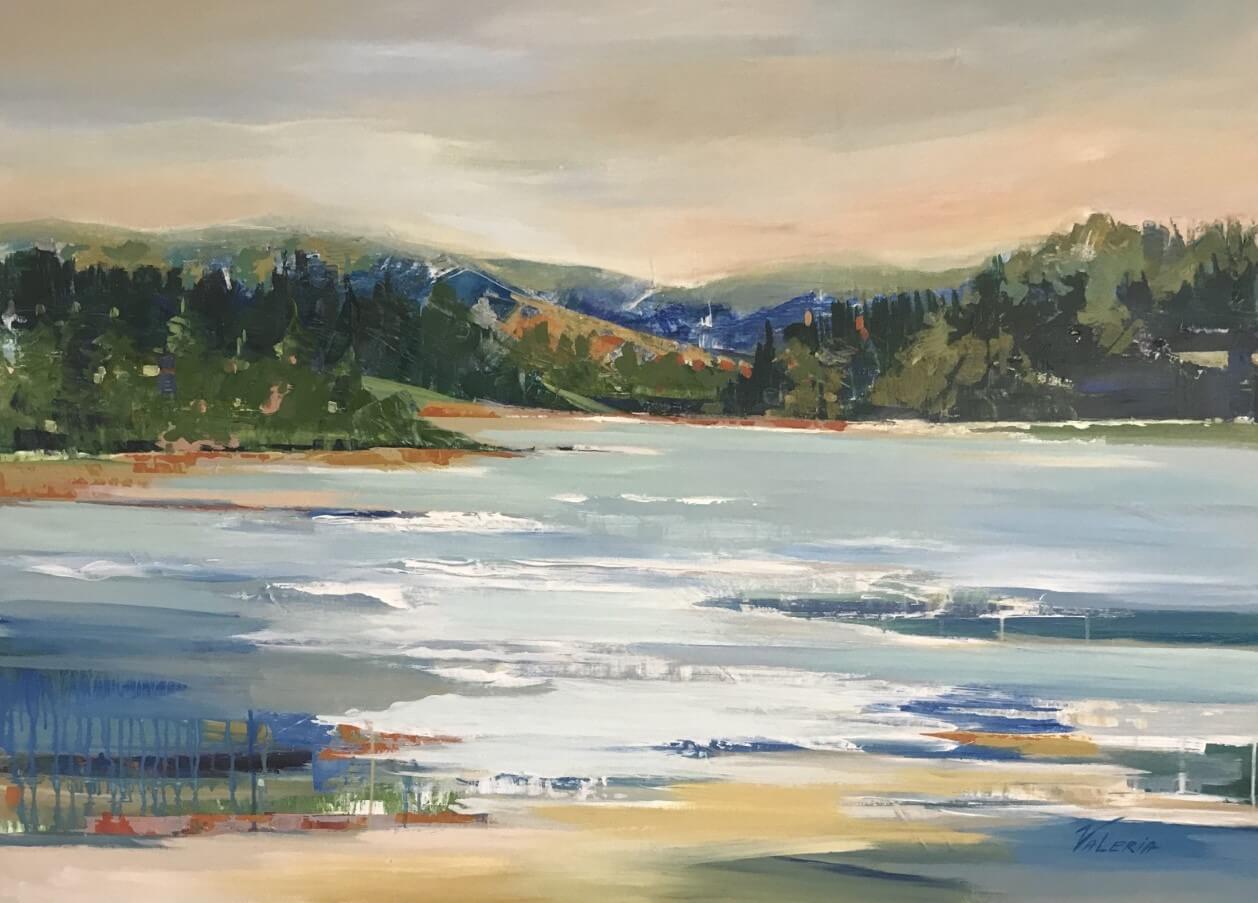 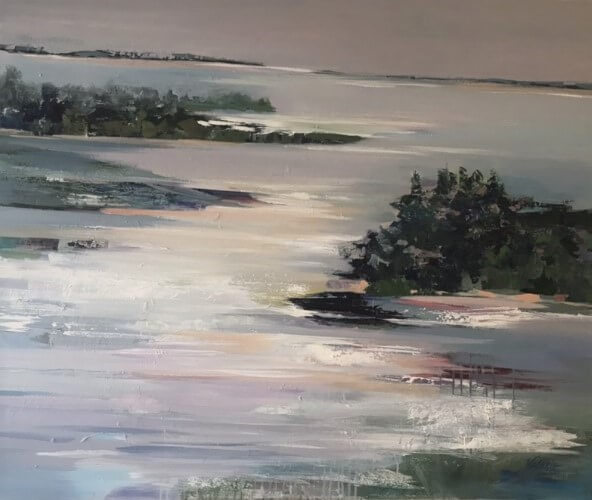 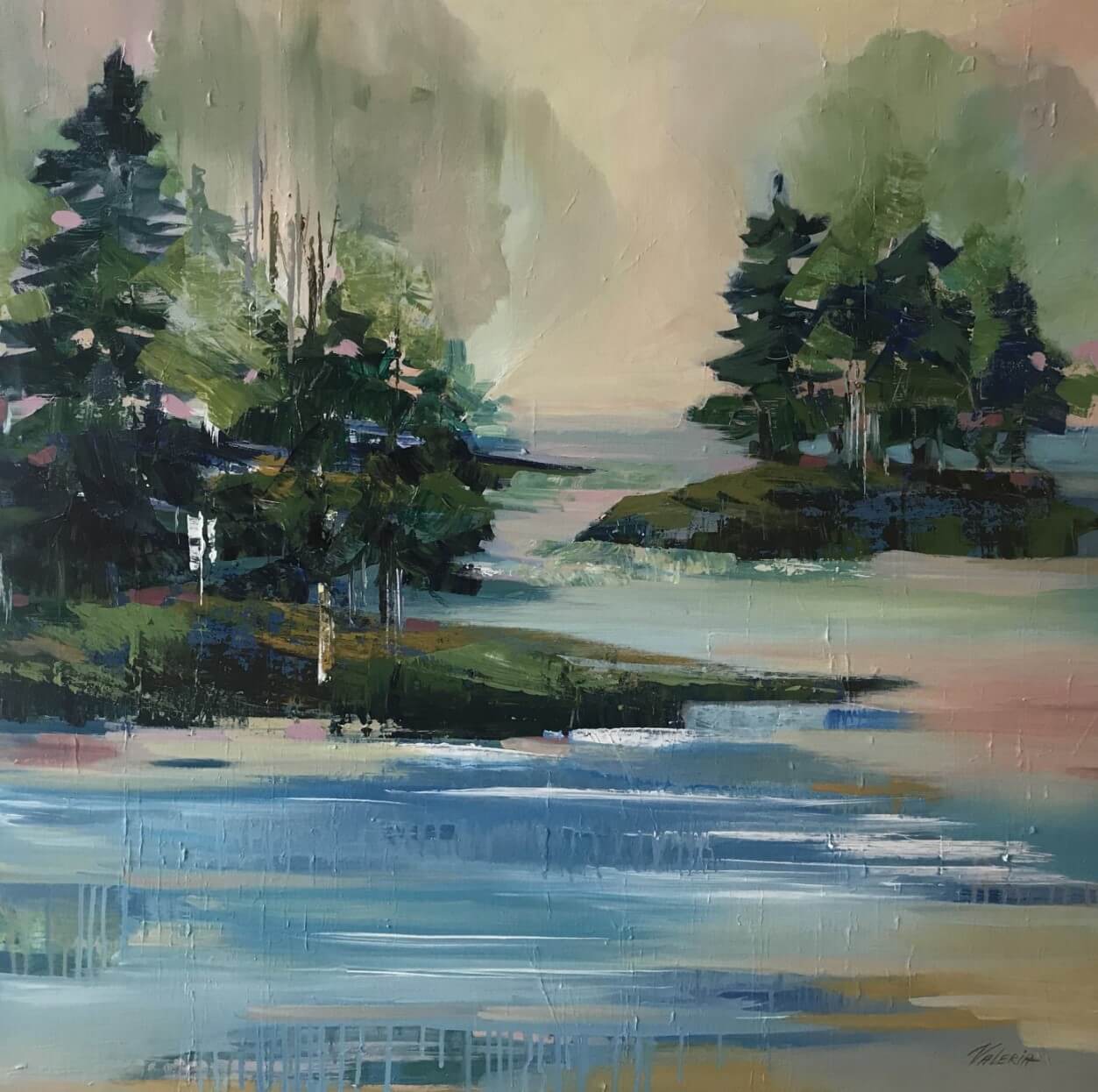 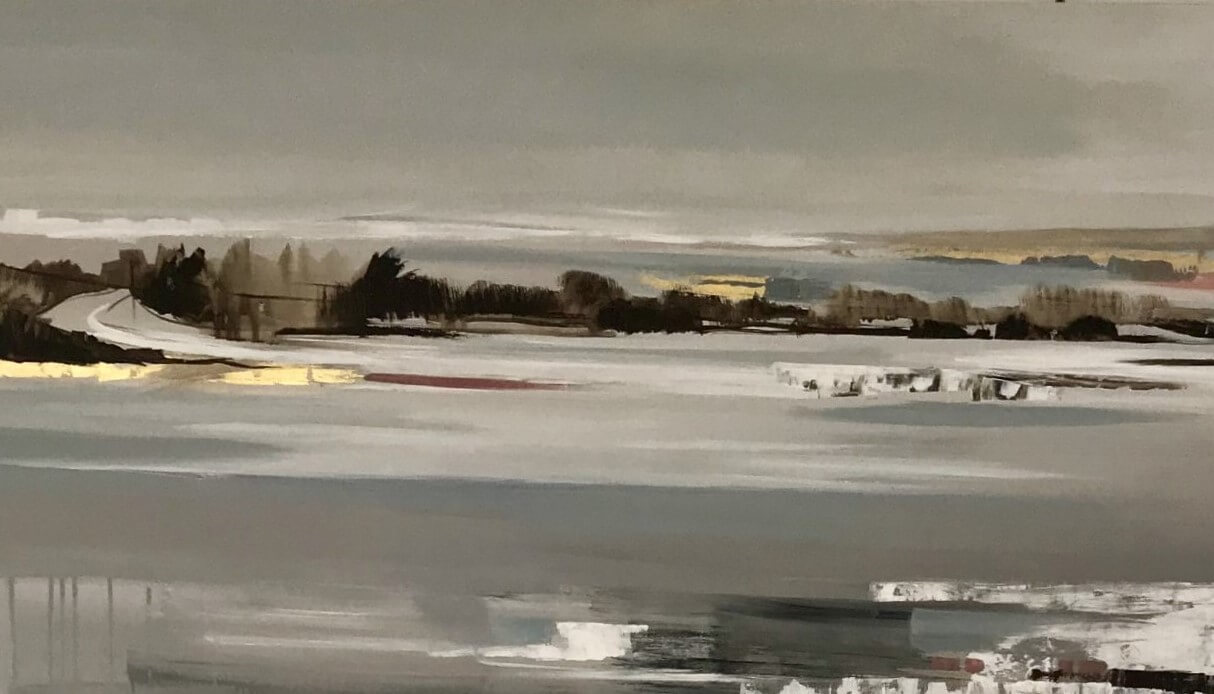