Vadim Dolgov is a contemporary Toronto based Canadian artist with a traditional academic background. Russian born he began drawing and painting since his childhood and later graduated from the Orenburg Academy of Fine Art and Design.

He has been the recipient of the Award of Excellence at Oil Painters of America (twice), Gold Medal Award at OPA. His works are exhibited in Museums, including showing in the Tretyakov National Gallery (Museum) in Moscow, Russia. 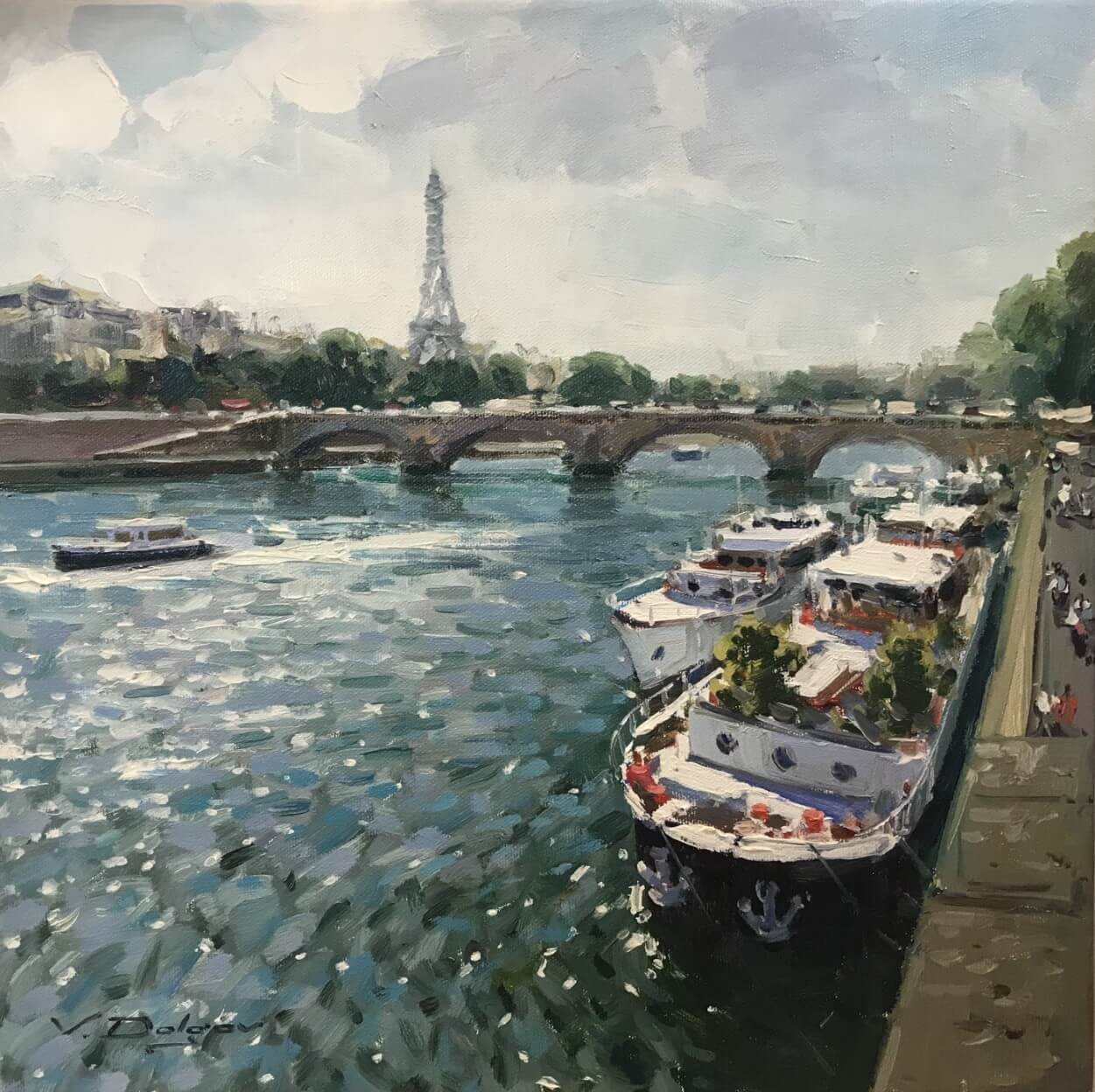 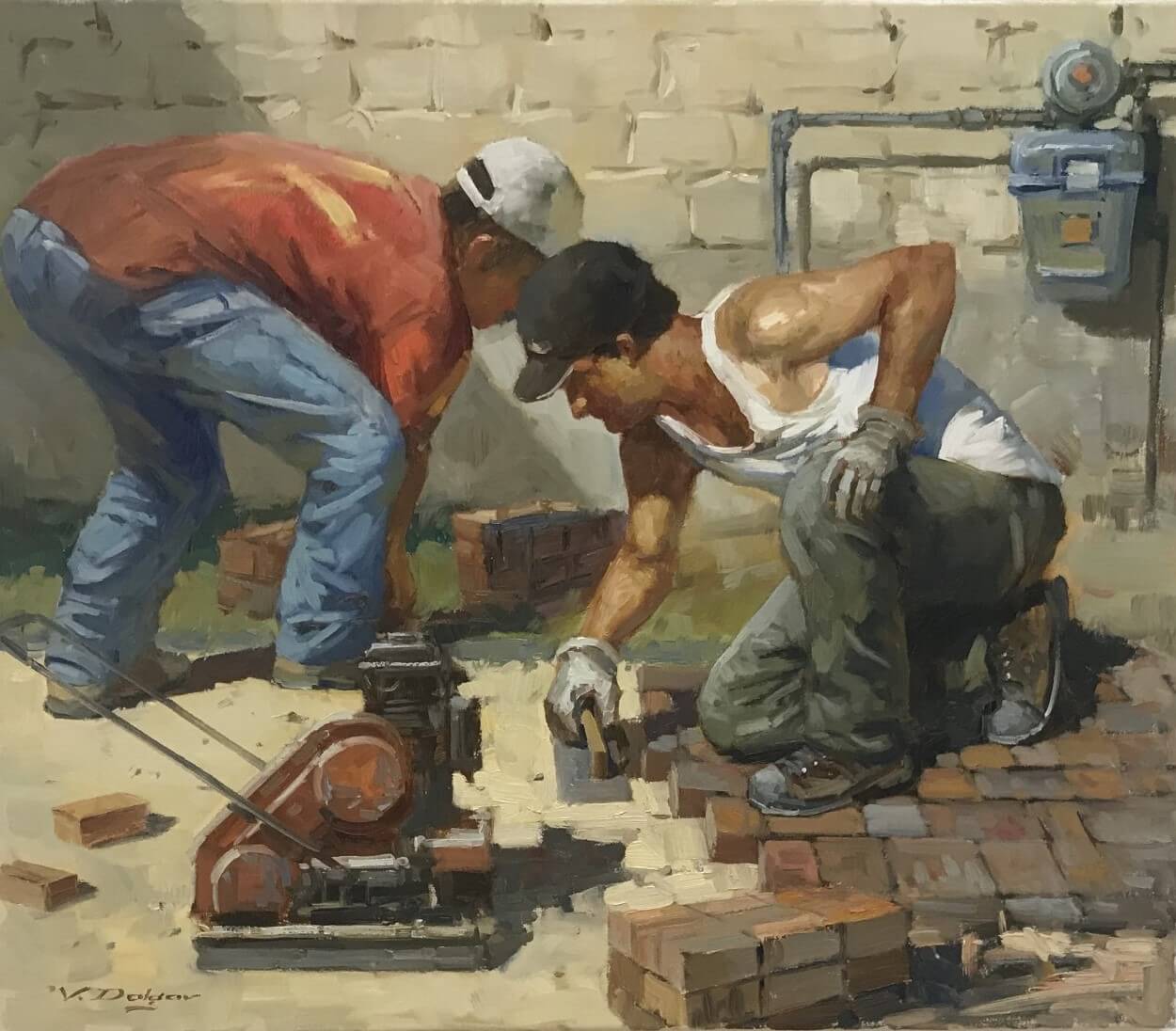 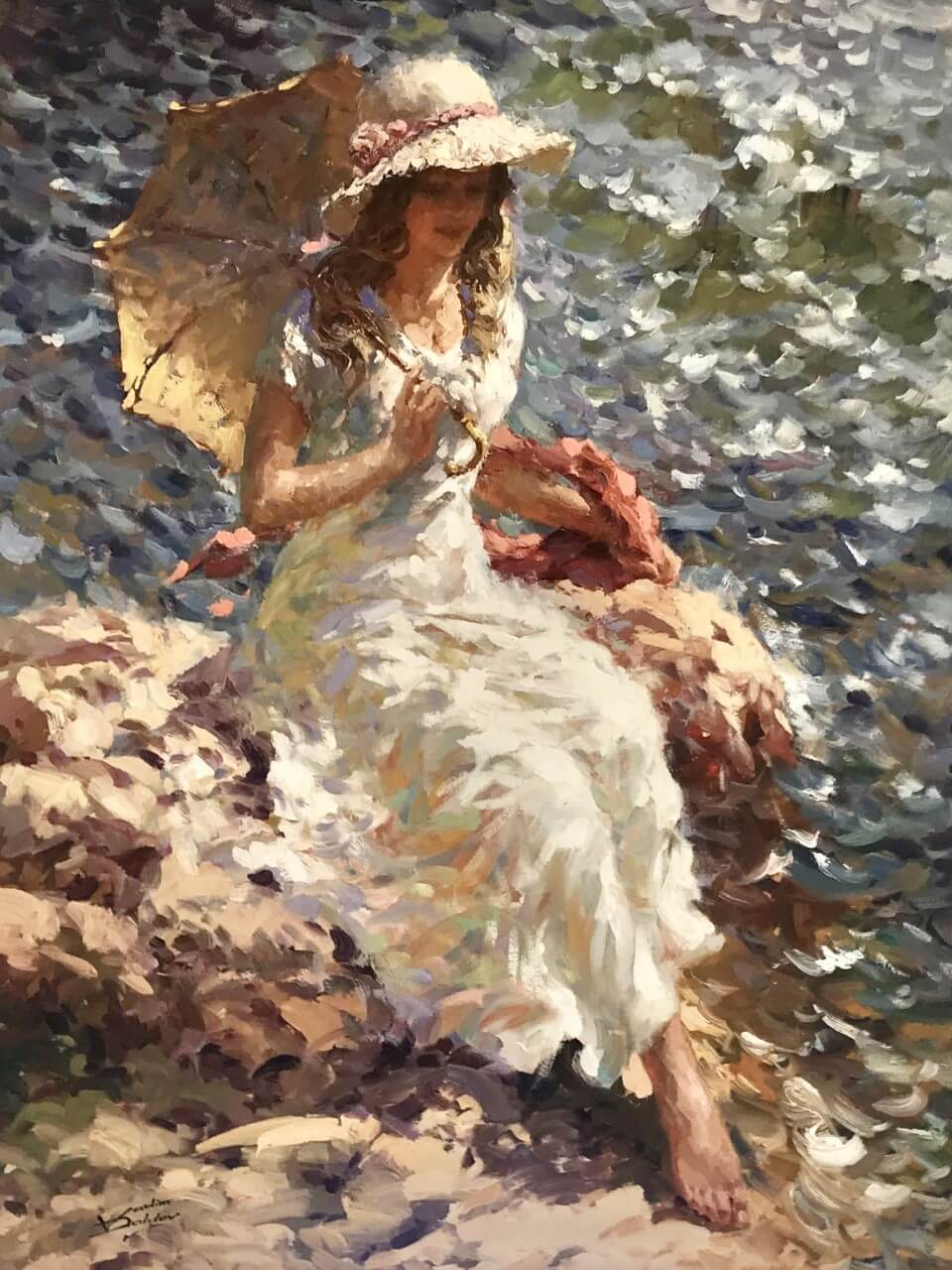 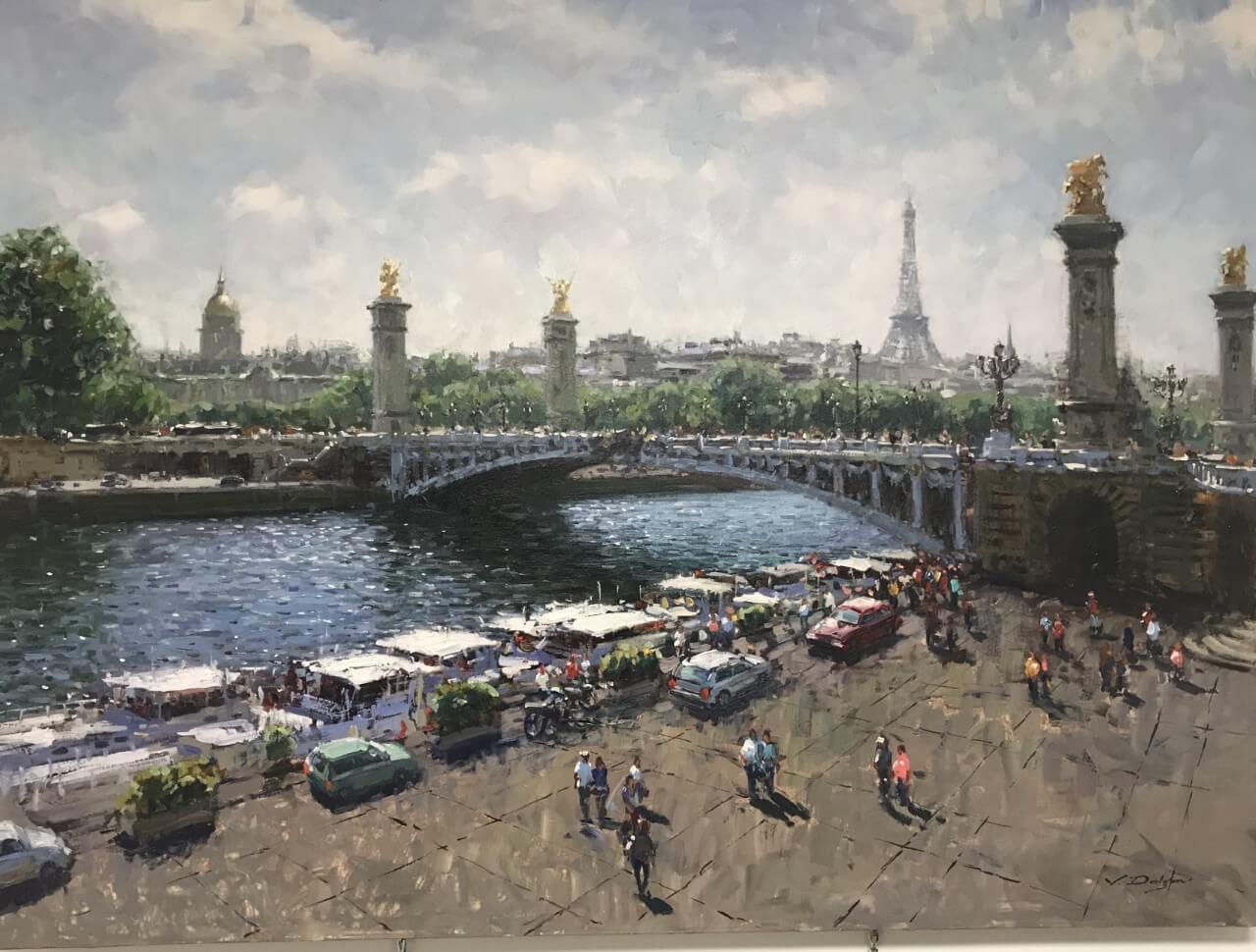 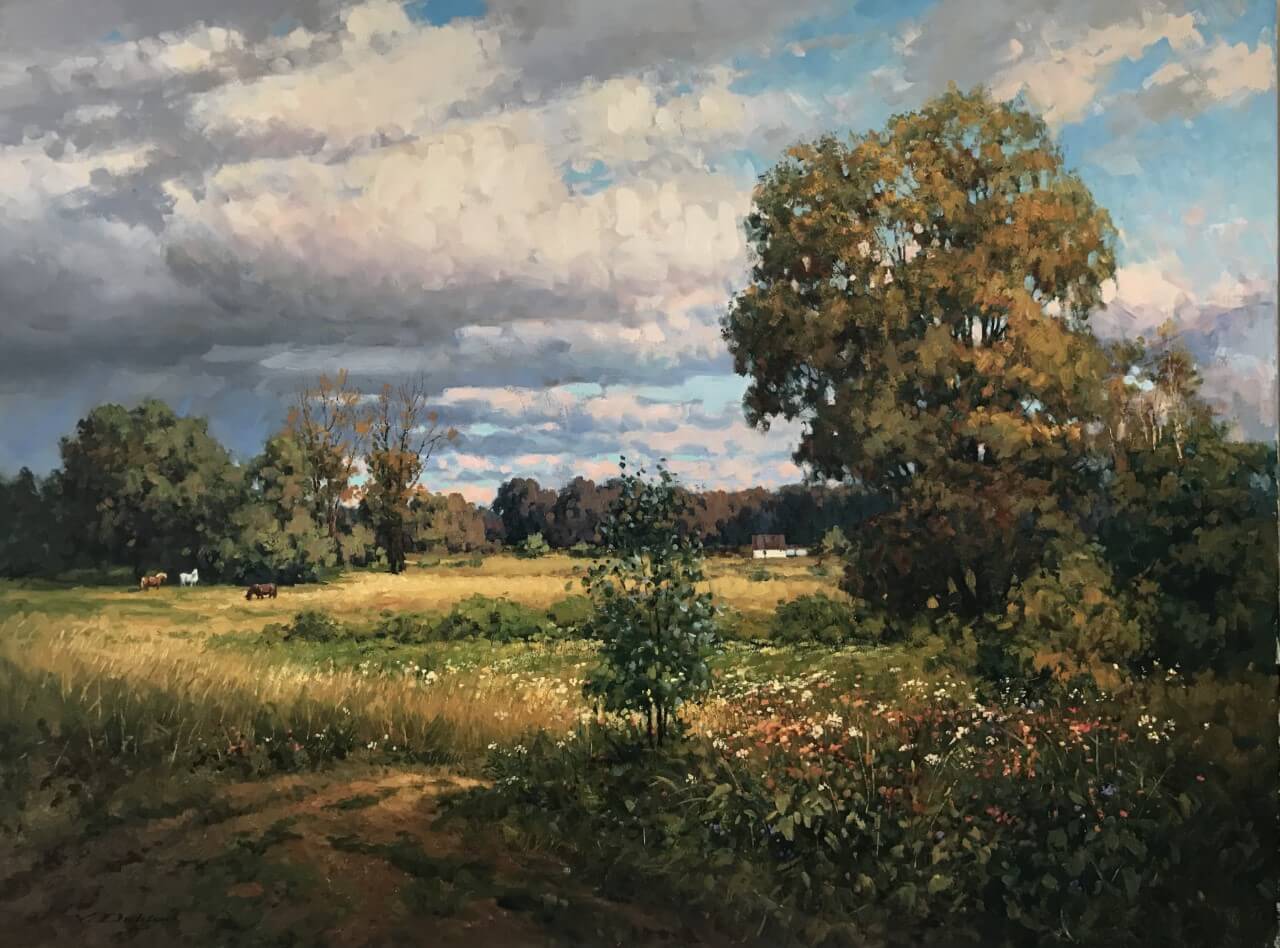 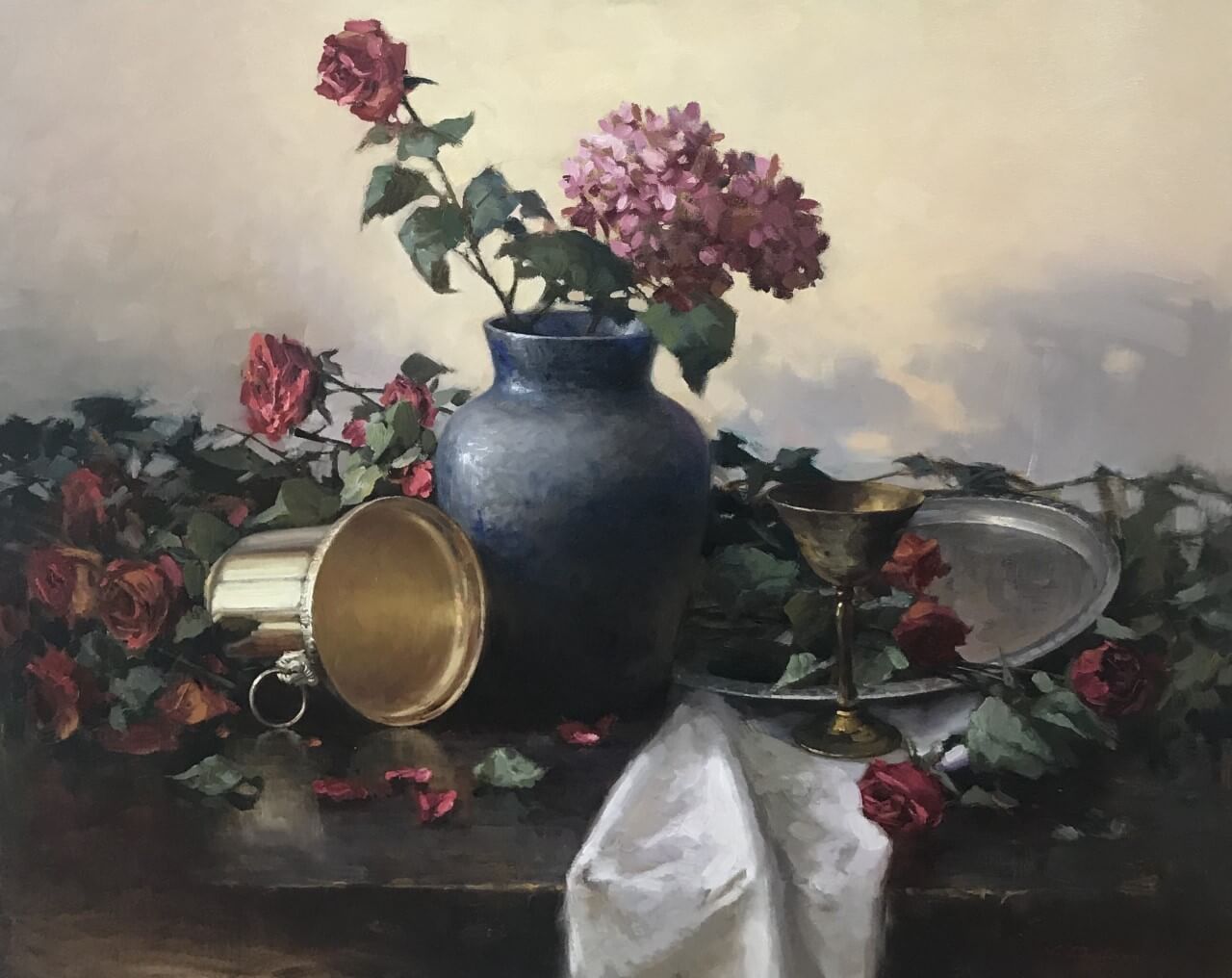 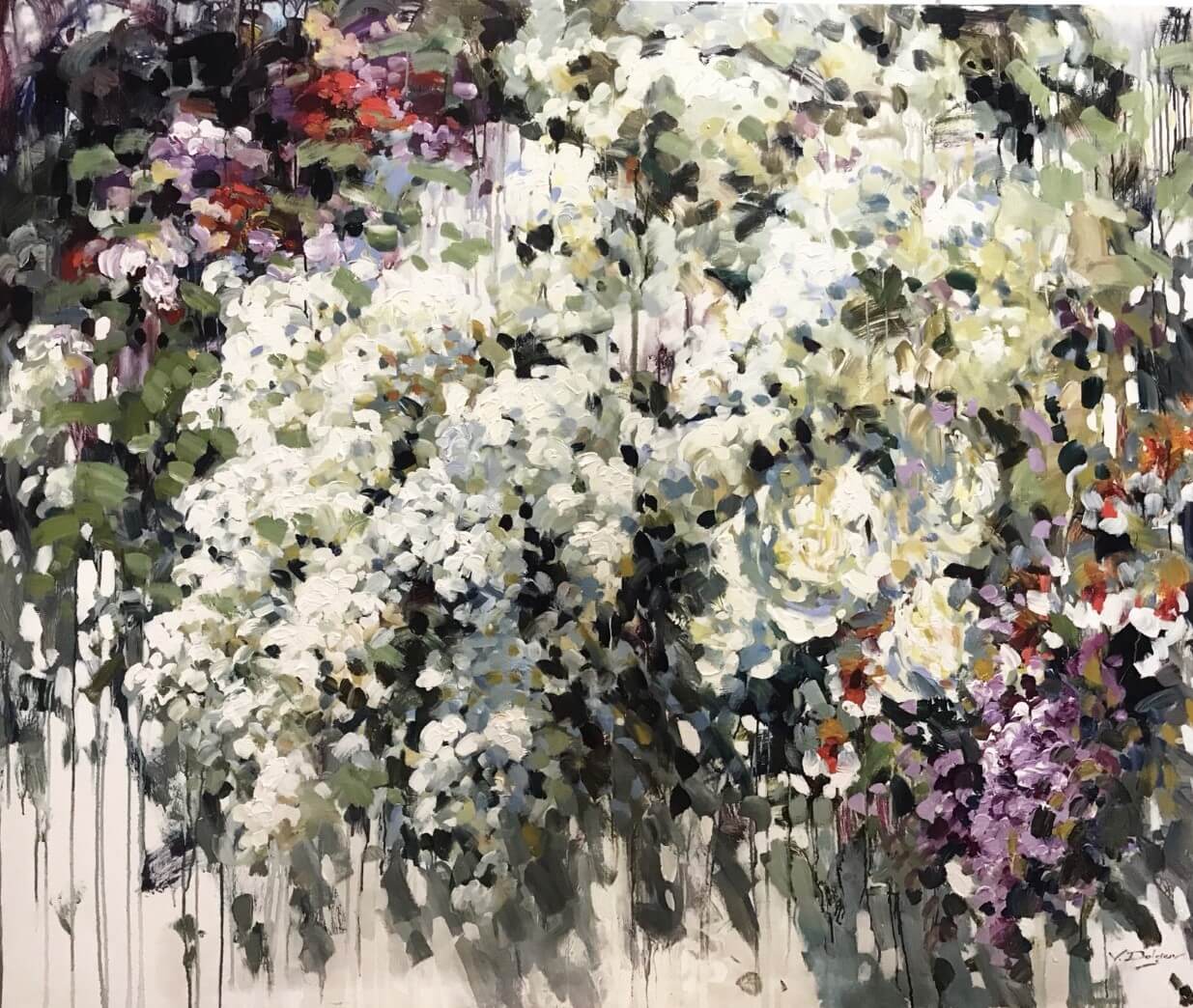 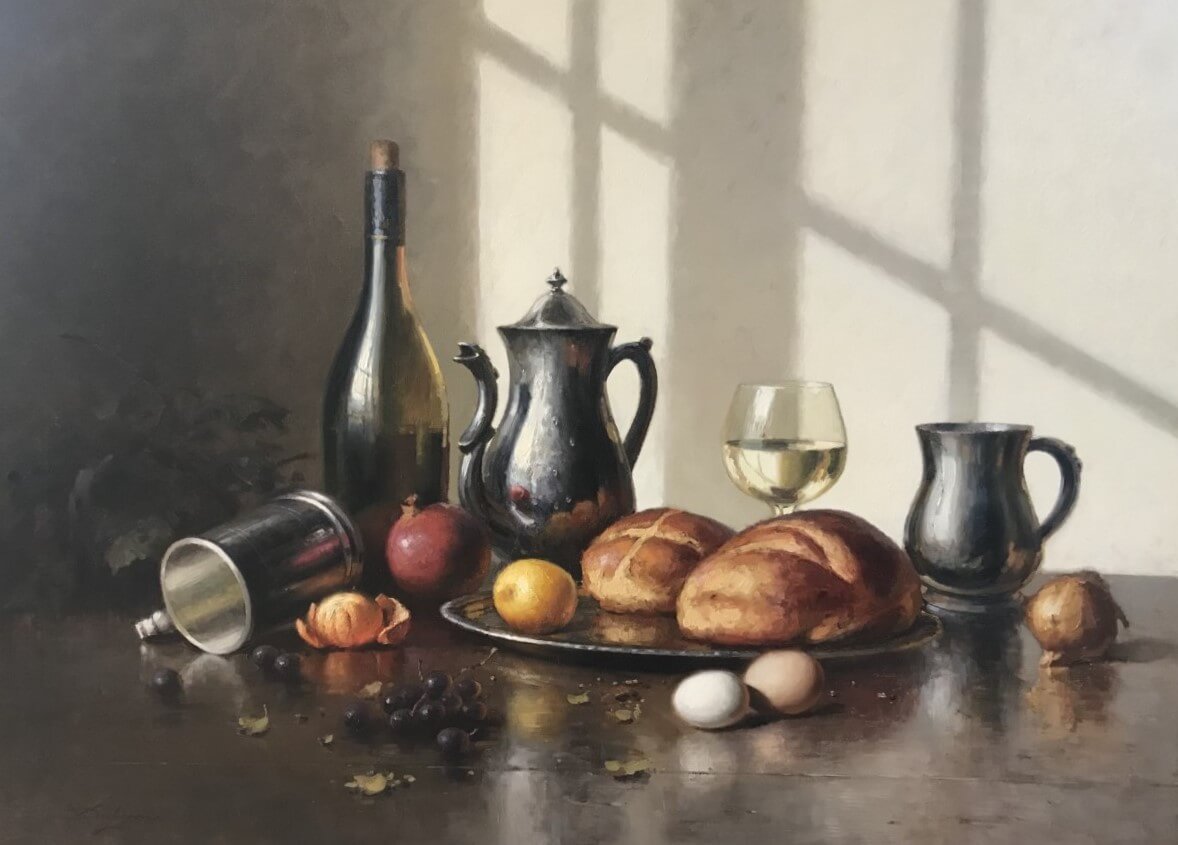 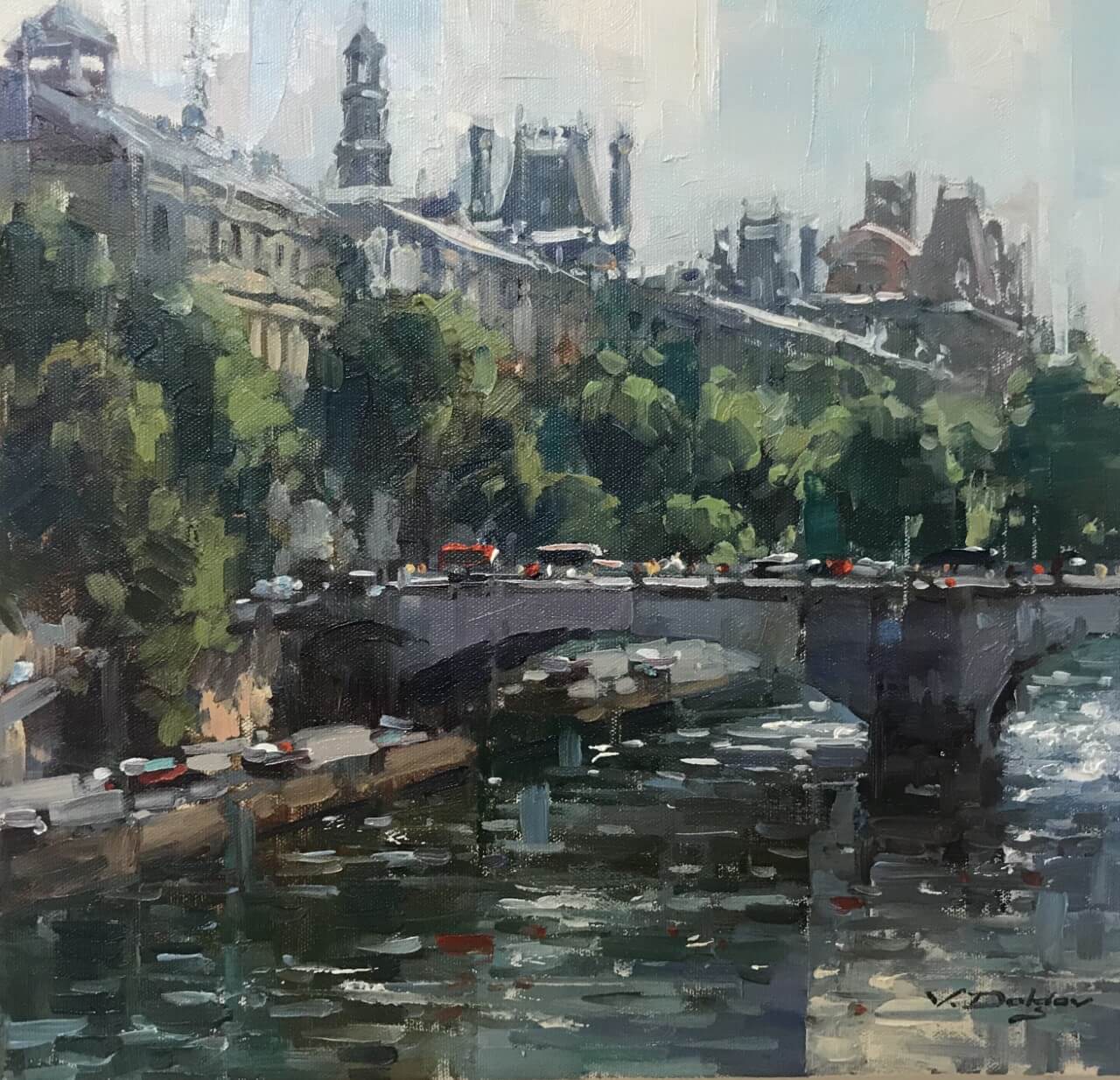 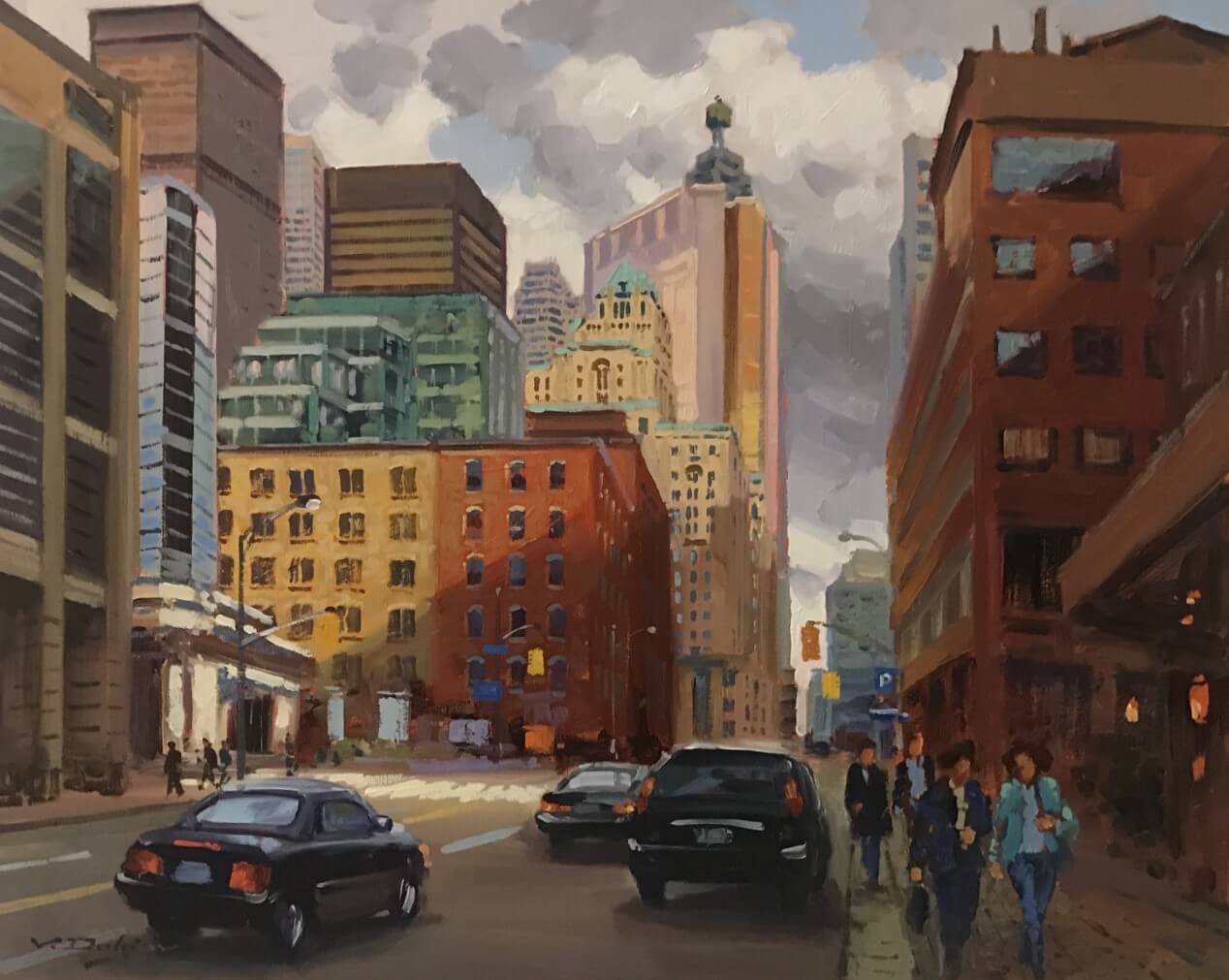 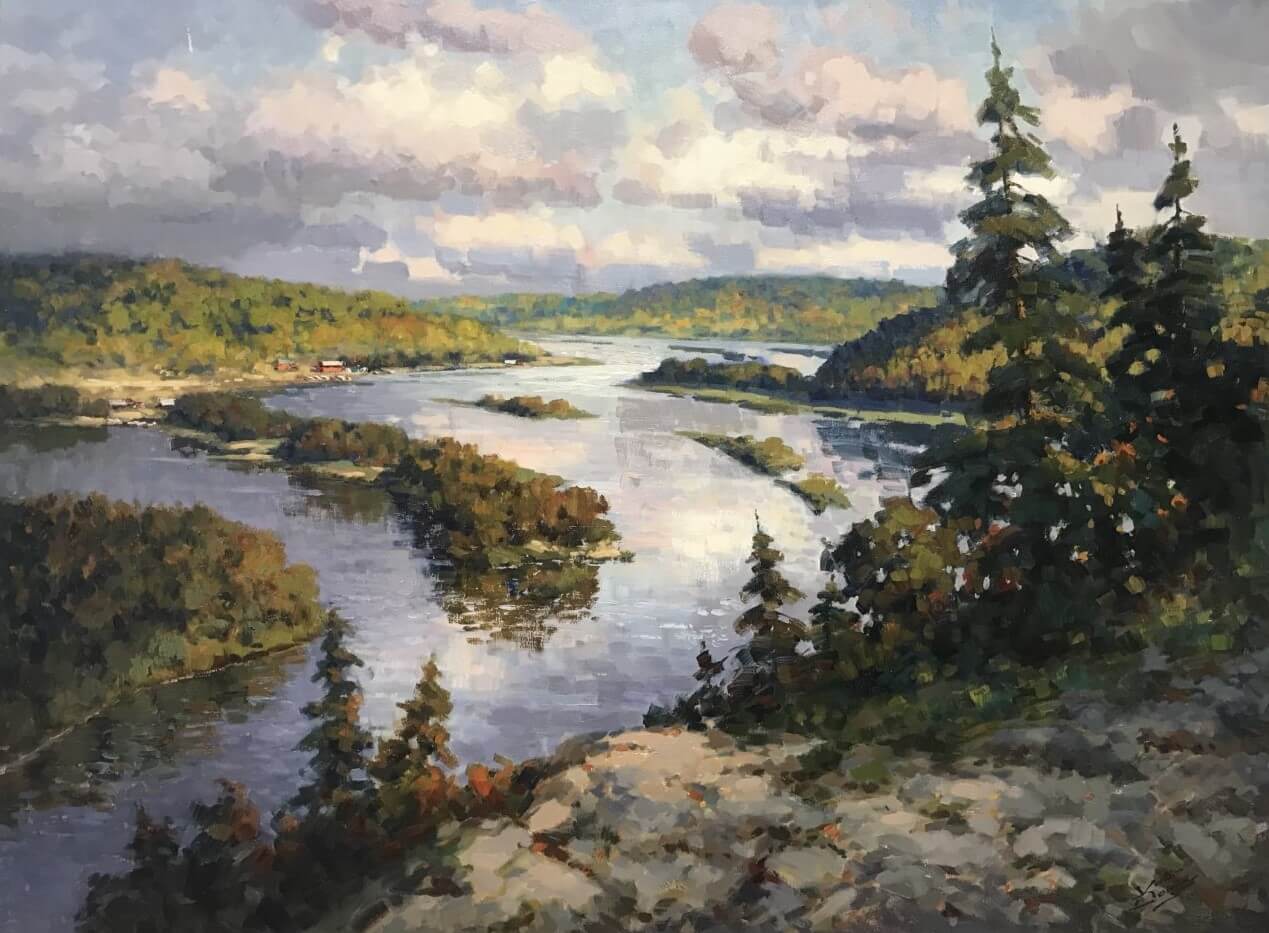 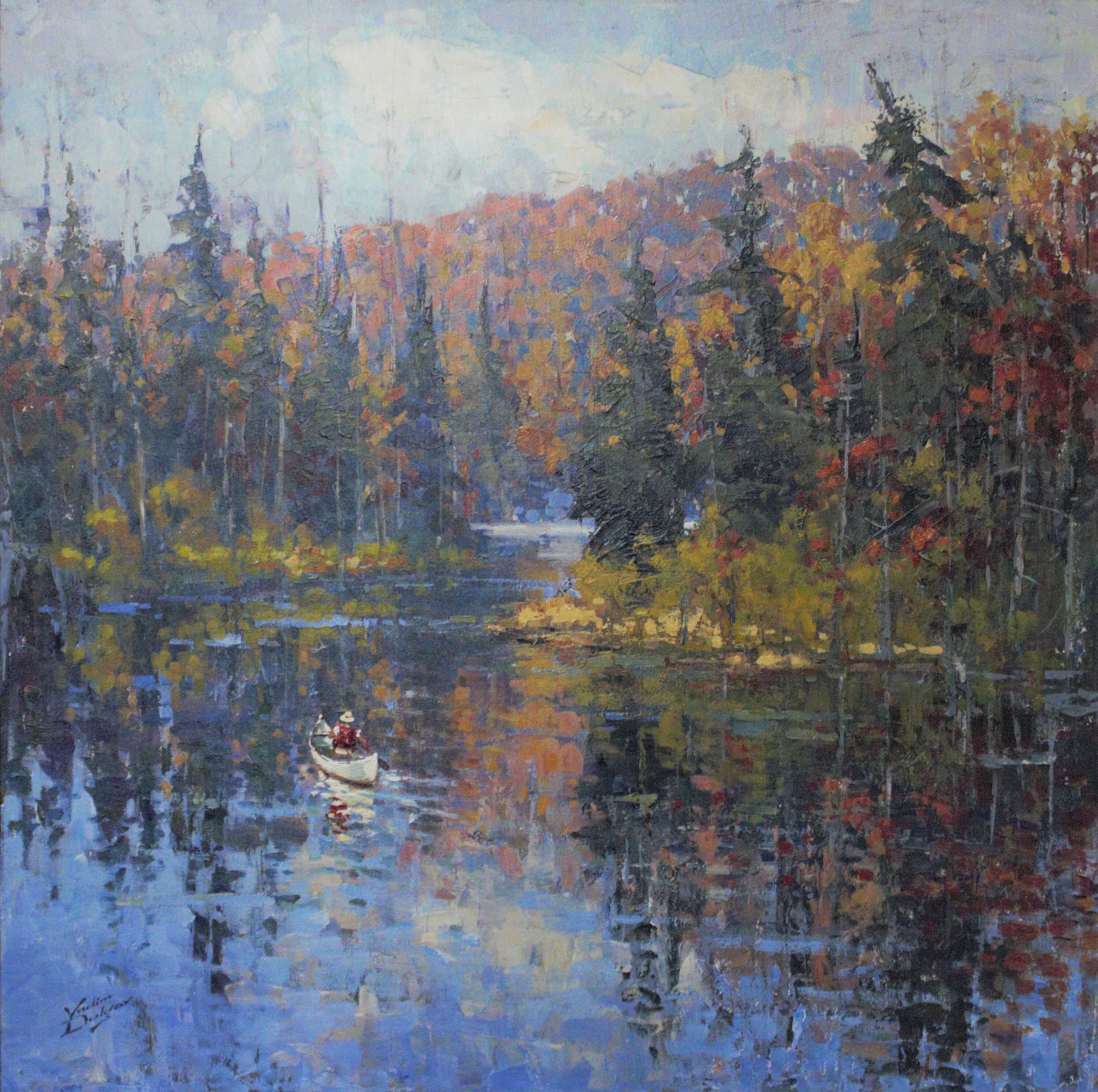 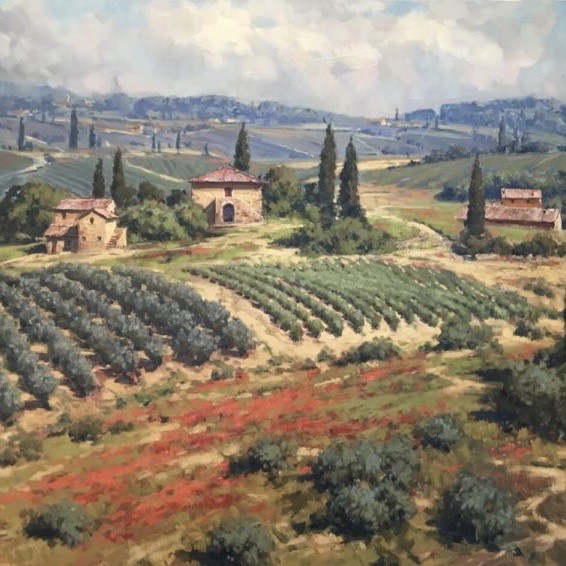