Sam Paonessa (AOCA, OSA) is a professional, award winning artist who has enjoyed a creative career spanning over 40 years. He graduated from the Ontario College of Art in Toronto and was then hired by one of Canada’s largest commercial art studios, TDF Artists, where he worked as an illustrator. He subsequently joined Hallmark Cards Canada in roles of illustrator and later art director.

Working as an artist at these companies provided him with valuable experience and opportunity to create a wide variety of products for retail market, including paintings, and illustrations for greetings cards, calendars, ornaments. Over 600 illustrations and paintings were reproduced during his employment with Hallmark.

Paonessa’s pursuit of excellence is being rewarded, as he has gained the attention of fine art collectors, both corporate and private across North America and abroad. A winter landscape painting was acquired by the Museo di Cultura in Pescara, Italy becoming part of their permanent collection.

He has won several awards for his plein air work in various competitions and his paintings have been featured in exhibitions at the Robert McLaughlin Gallery, Oshawa, the Riverbrink Museum in Queenston and The Frederick Horsman Varley Museum in Unionville.

His coin design, Canadian Icons, was chosen as a finalist for the Royal Canadian Mint 2017 150th Collection commemorating Canada’s anniversary as a nation. In 2018 Sam was awarded Best Water for his painting in the February /March Plein Air magazine competition and Best Nocturne for 2019.

He is inspired by great art, artists, loved ones, the ever changing seasons of the landscape and endless life subjects. Over several years Sam has been sharing his knowledge leading workshops regularly in the Toronto area and a number of cities and communities across Ontario such as Niagara Falls, Haliburton and Sudbury.
He has also led plein air workshops in Morocco and Italy. As a plein air artist, he finds the challenge of plein air painting especially gratifying as he expresses his admiration and reverence for the magnificent beauty of every season designed by the Creator’s hand.

“I constantly work to develop my character, my faith and my skills to be the artist and person who will inspire others.” 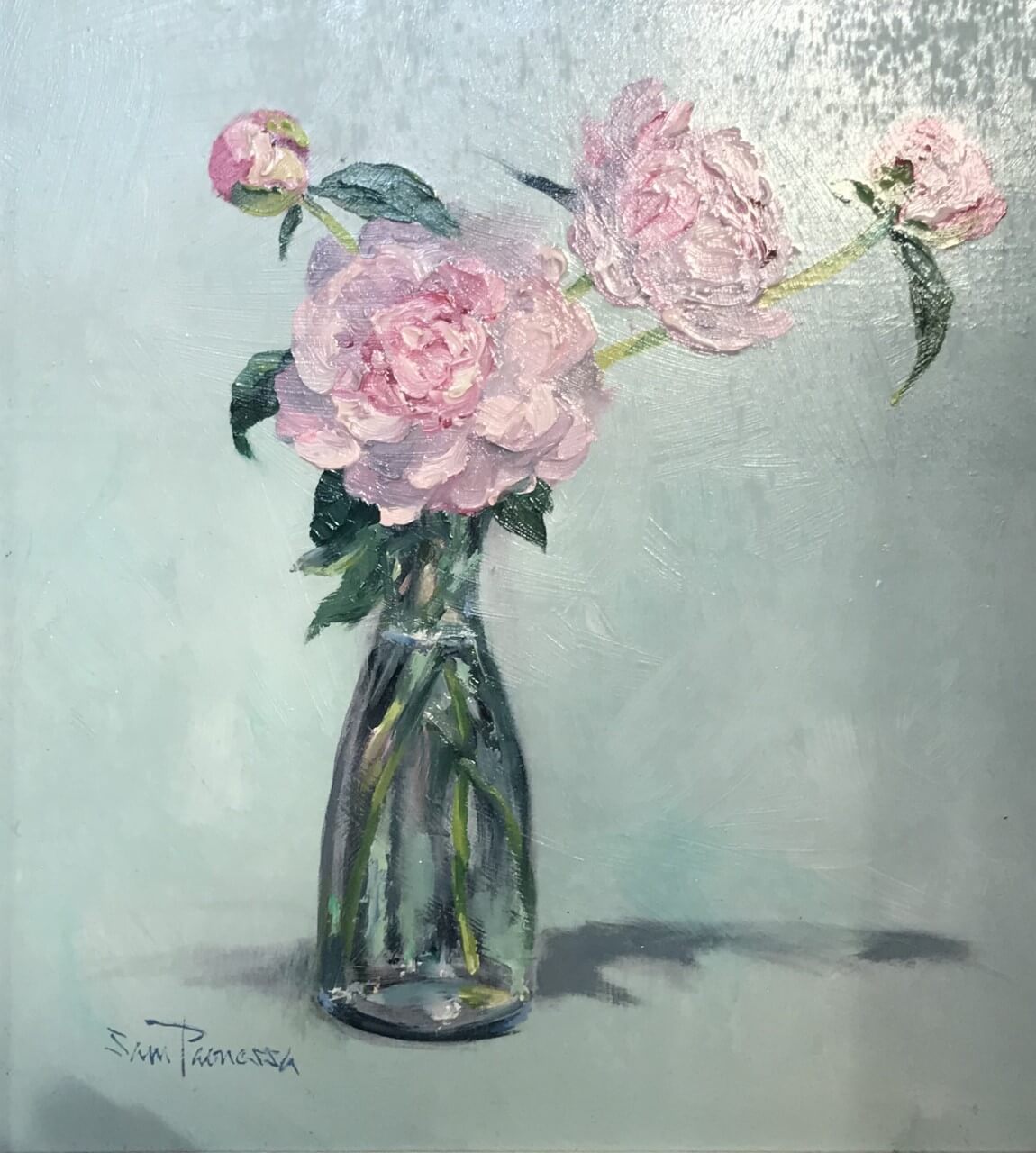 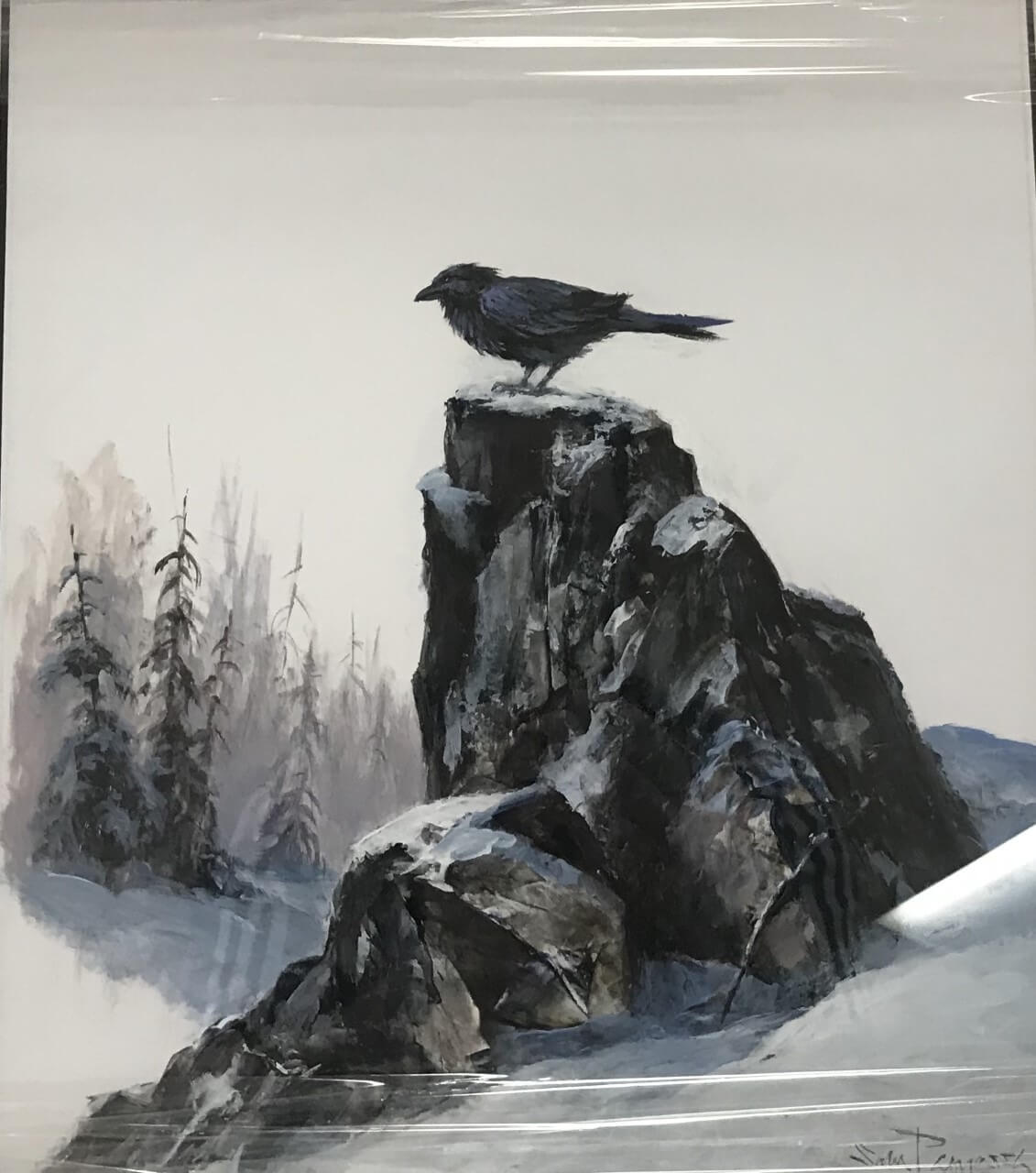 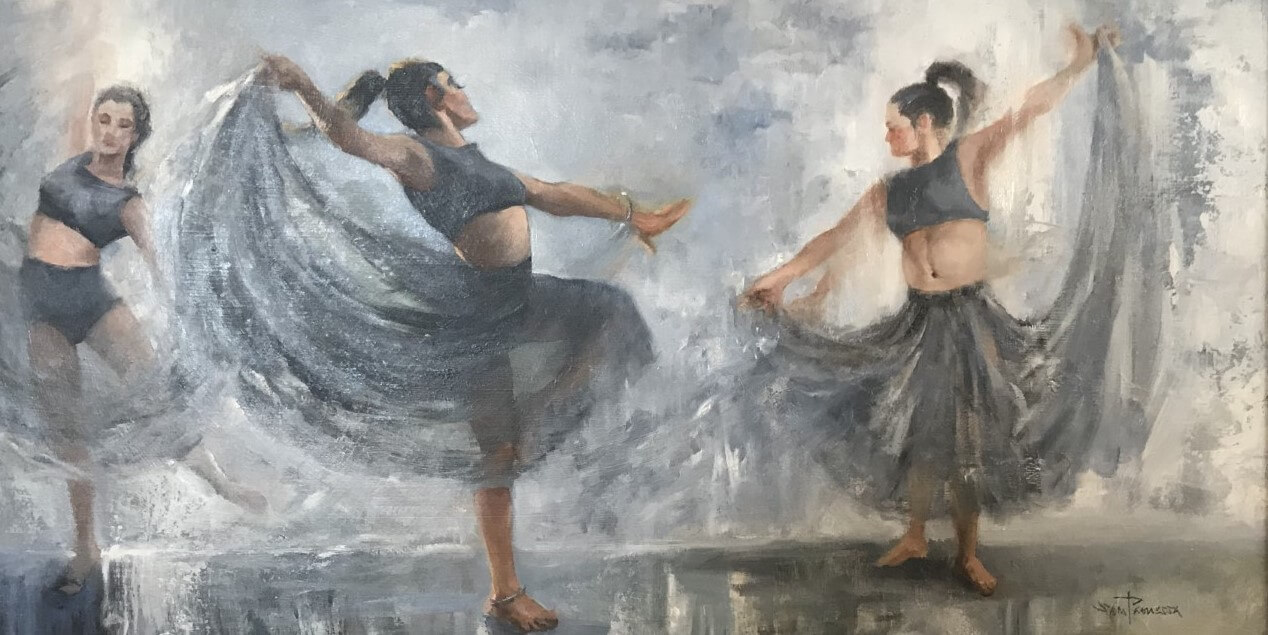 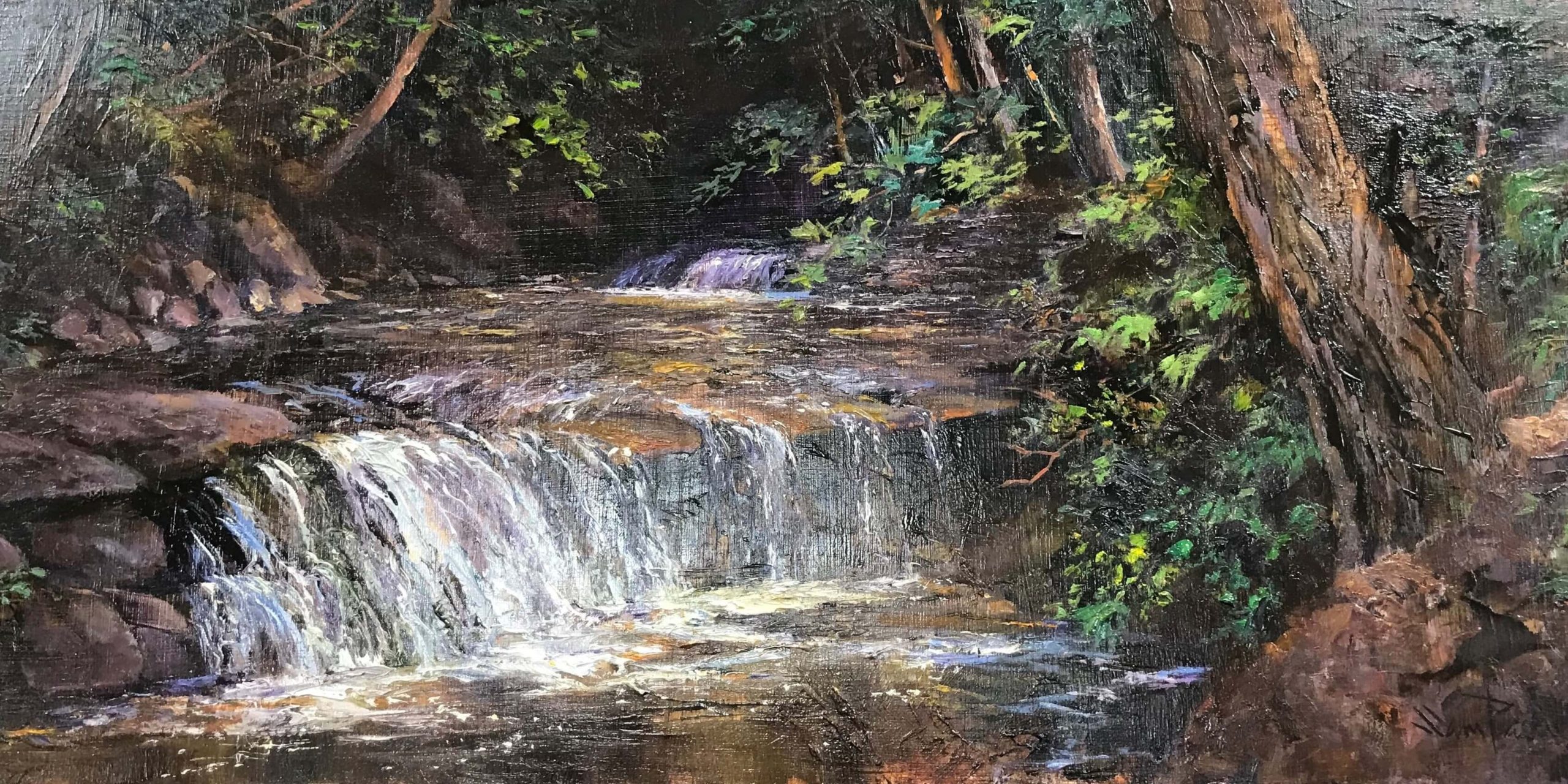 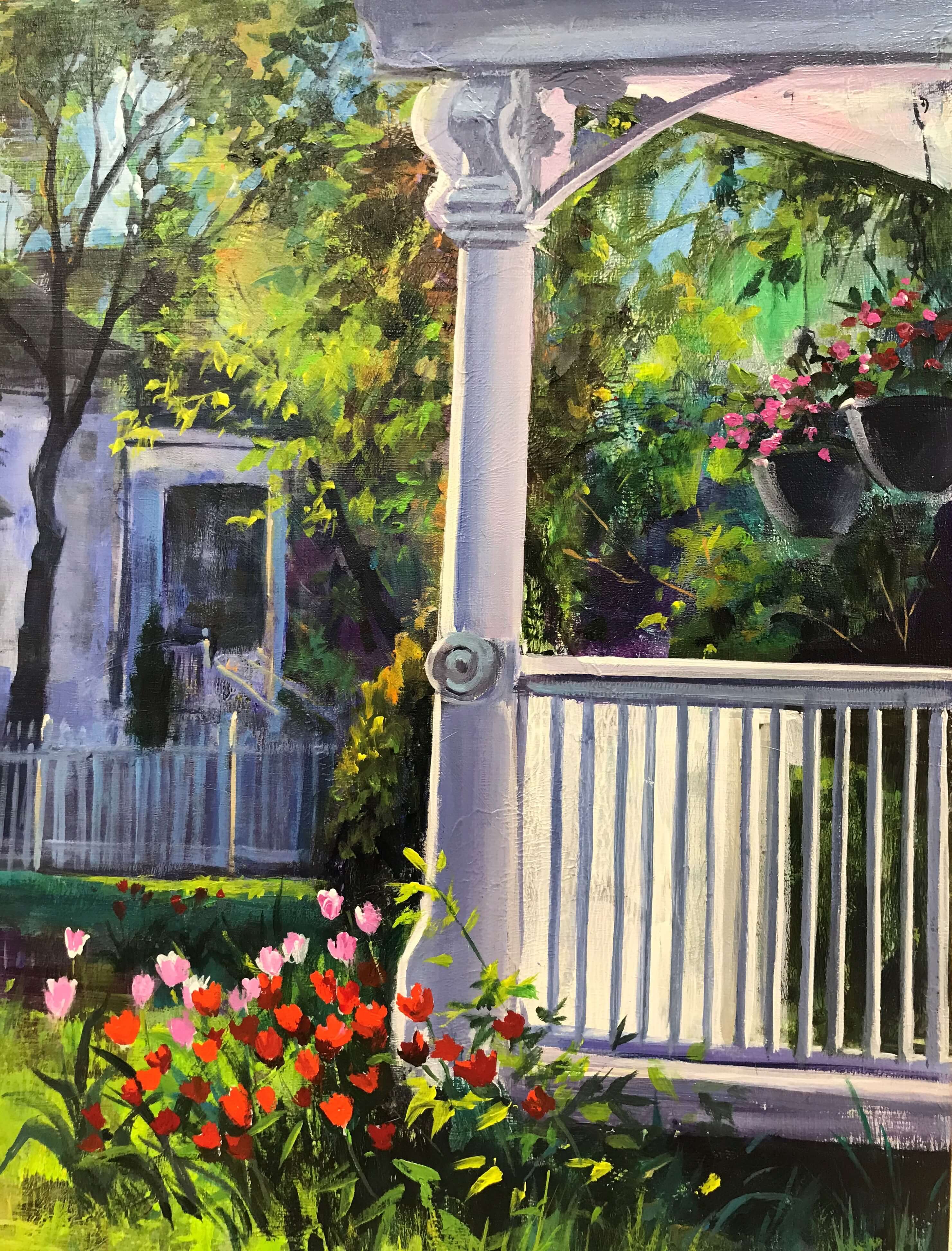 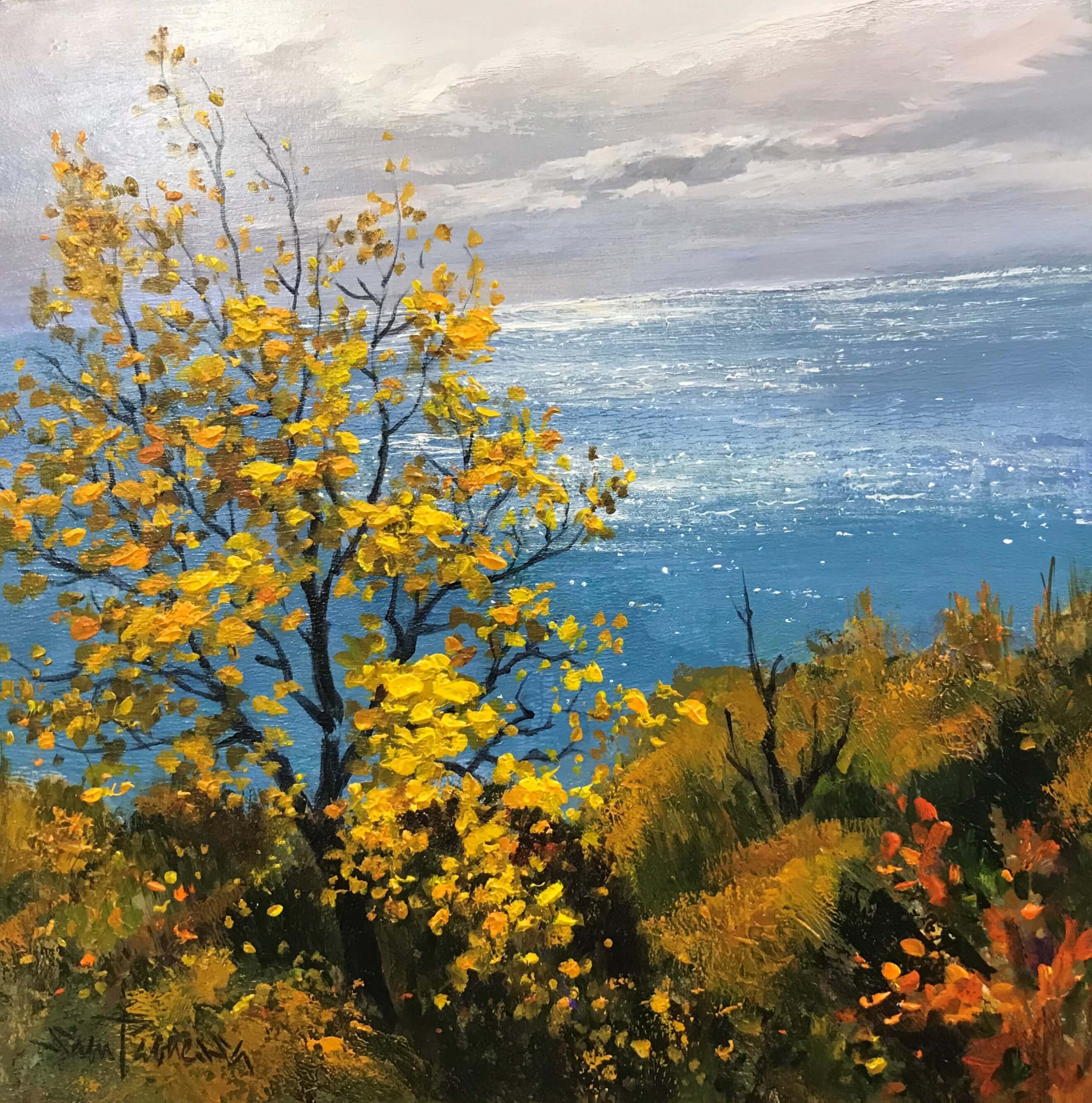 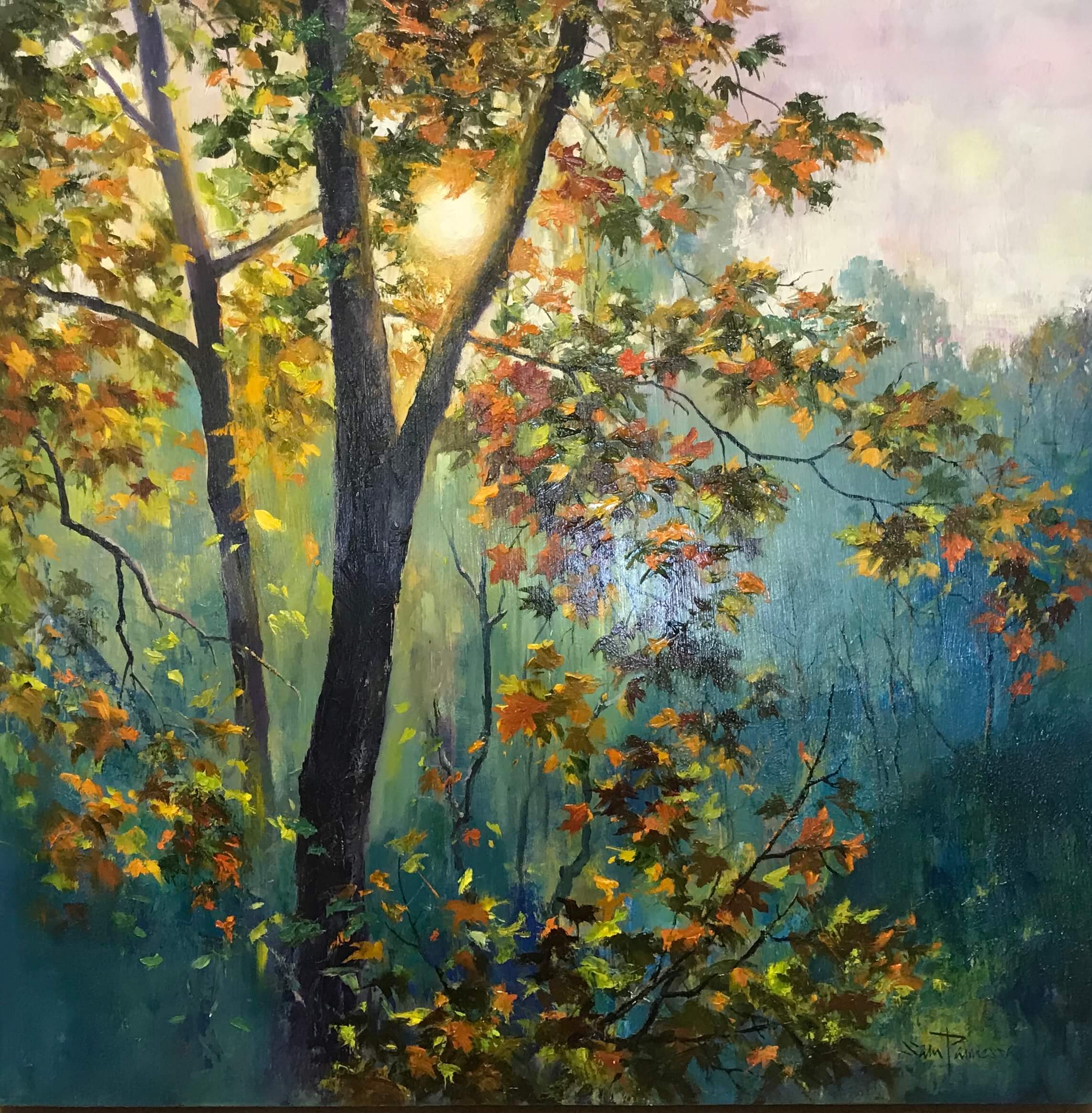 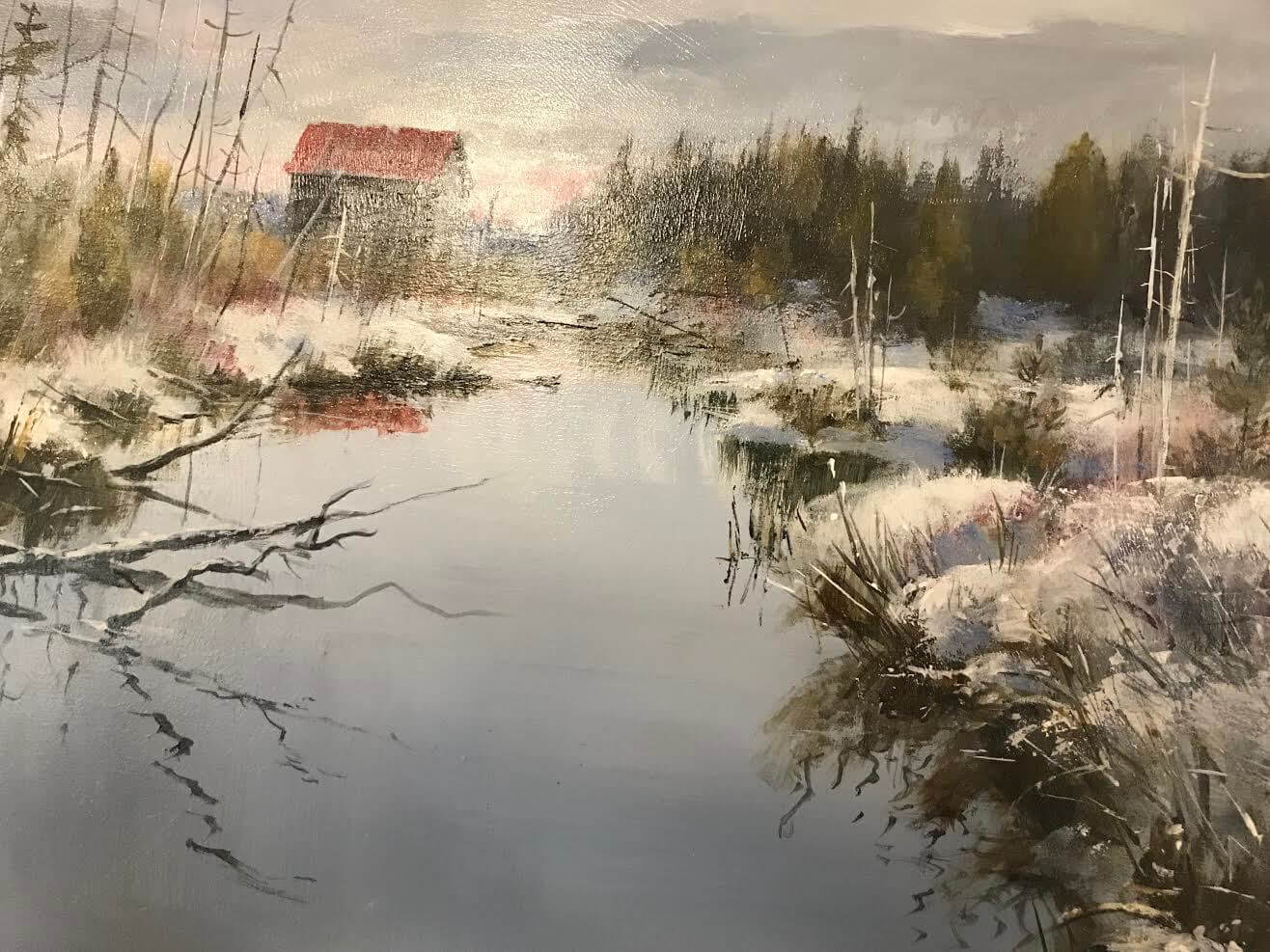 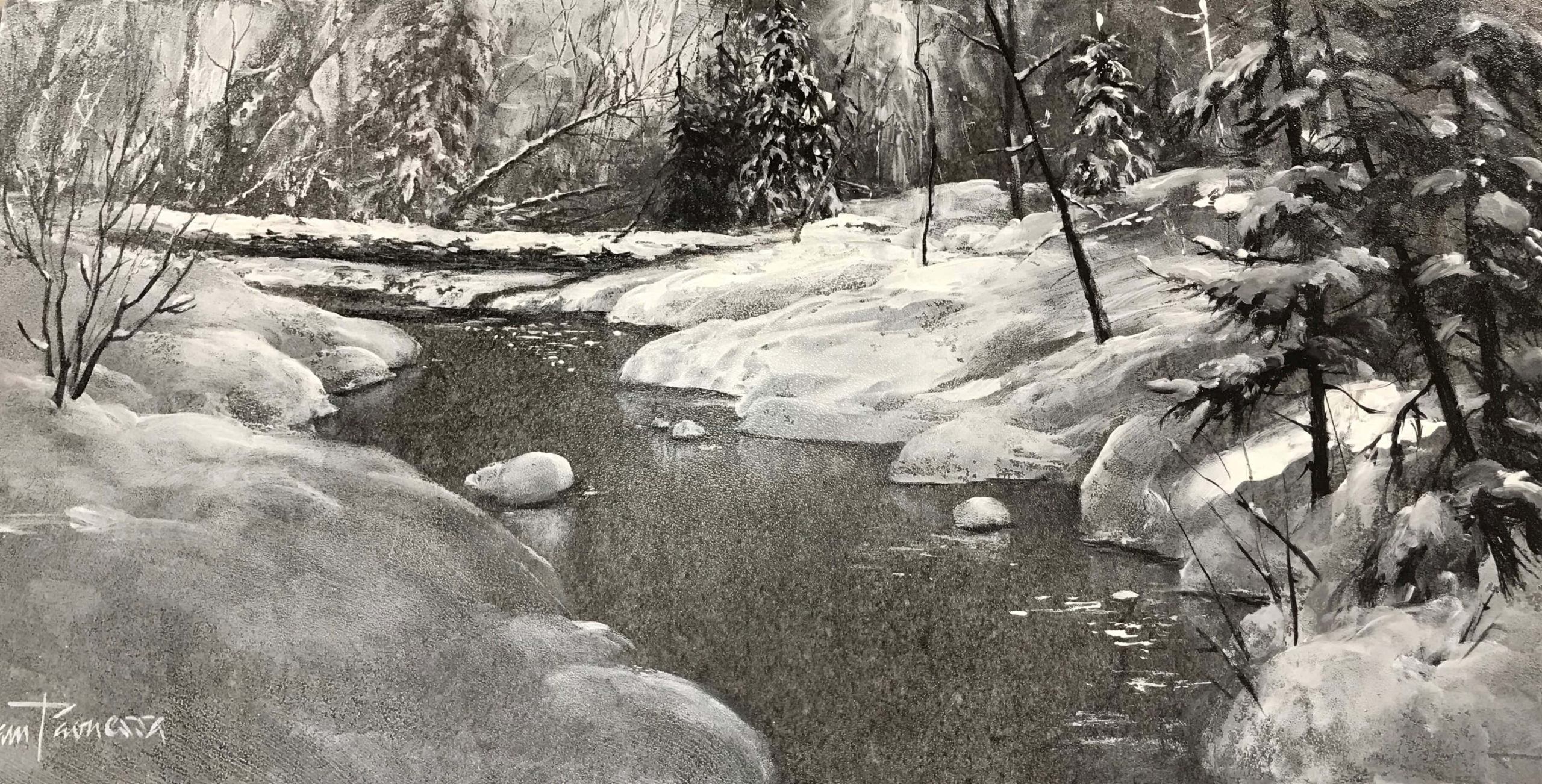 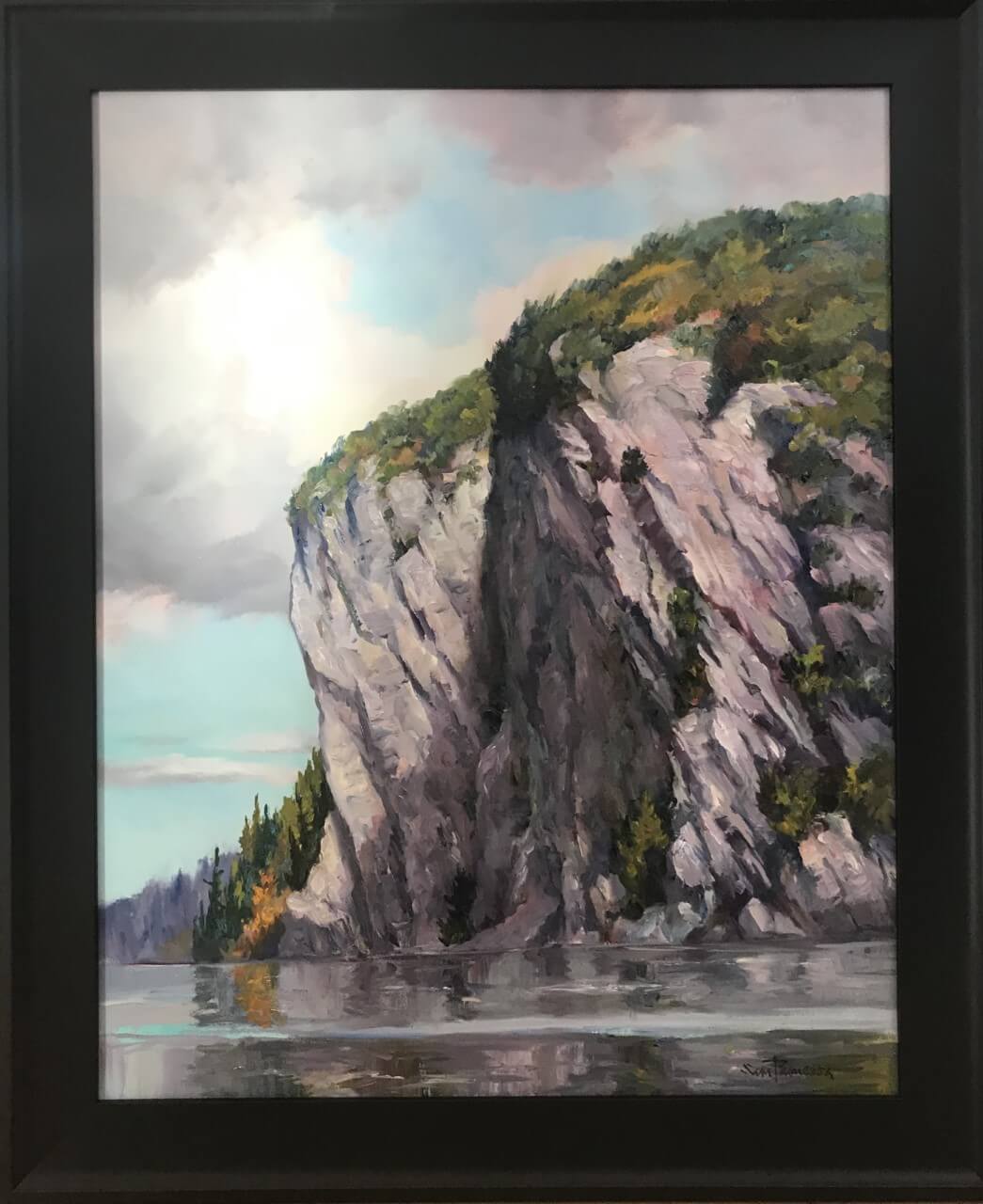