The Westmount Gallery is proud to represent renowned artist Mostafa Keyhani. Born in 1954 in Iran, Mostafa now lives in Toronto with his family. His work is essentially in the field of modern impressionism. Light plays an important role in his work, as well as movement of colours. Mostafa’s work is about capturing the essence of certain light through effortless brush strokes and movements. He is known for his use of thick sculptural paint and strong, spontaneous brush work. He continues to work with subject matters that best capture the essence of abstract or modern impressionism.

Capturing his talents in high school, a teacher encouraged him to expand his talents in the artistic field thus finally discovering his love and passion for painting. Although he later received a Diploma in Biology and Anatomy he began studying art at the Tehran University and Dusseldorf University. After graduation, Mostafa decided to expand his artistic mind in Germany and France. Over the next seven years, he defined his craft and inner expressions bringing uniqueness and original stylized characteristics to each of his works. A Keyhani piece is one to be cherished. The colour palette chosen for each piece allows the admirer to dive to the place of origin within the work. Perhaps it is his love for travel that has allowed him to capture the essence of a Quebec City landmark or a simple balcony overlooking the Seine. Whether a petite 8×10 or his grandeur 48×72, it is easy to get lost in each of his paintings.

Mostafa Keyhani is a member of the Salmagundi Club, Signature member of Oil Painters of America (OPA), Tucson Plein Air Painters Society (TPAPS) and the LPAPA. 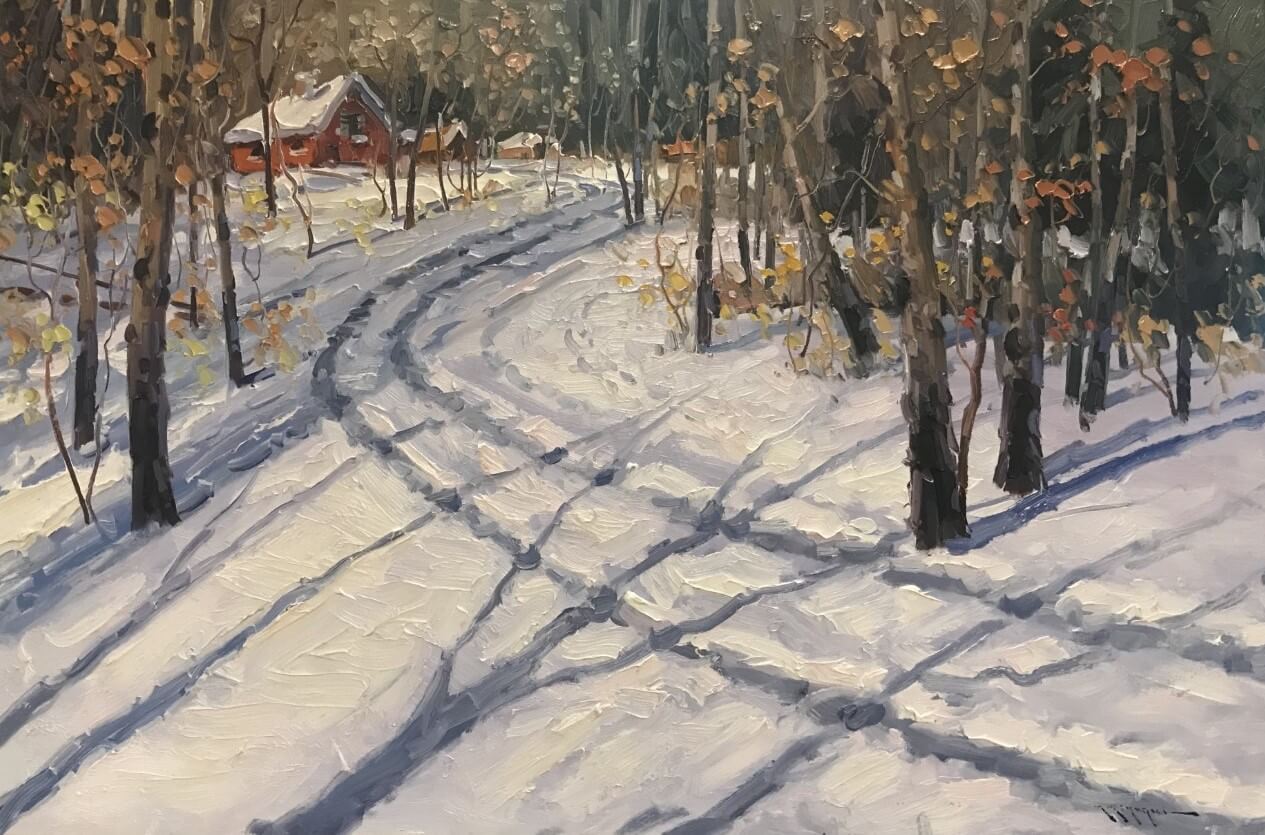 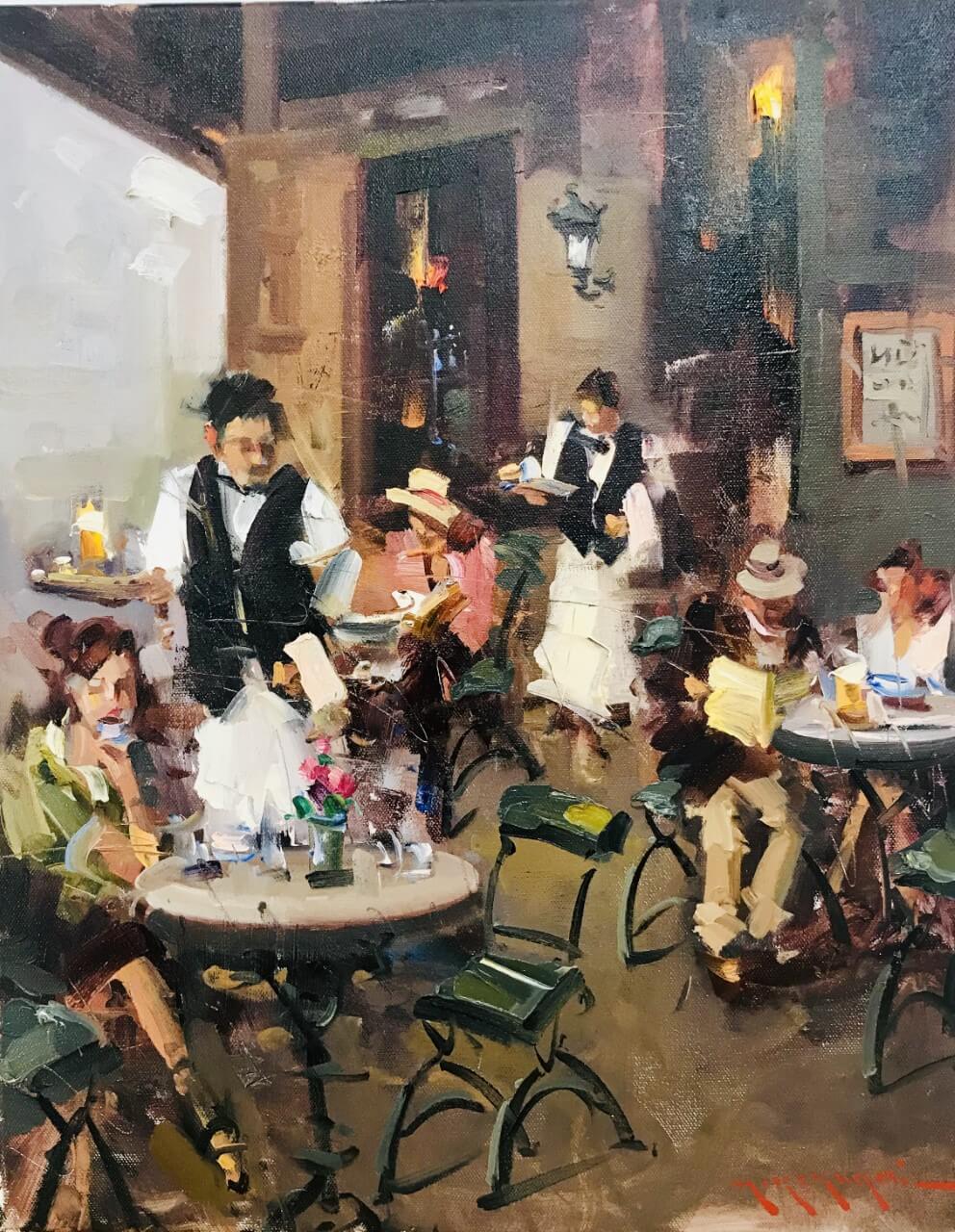 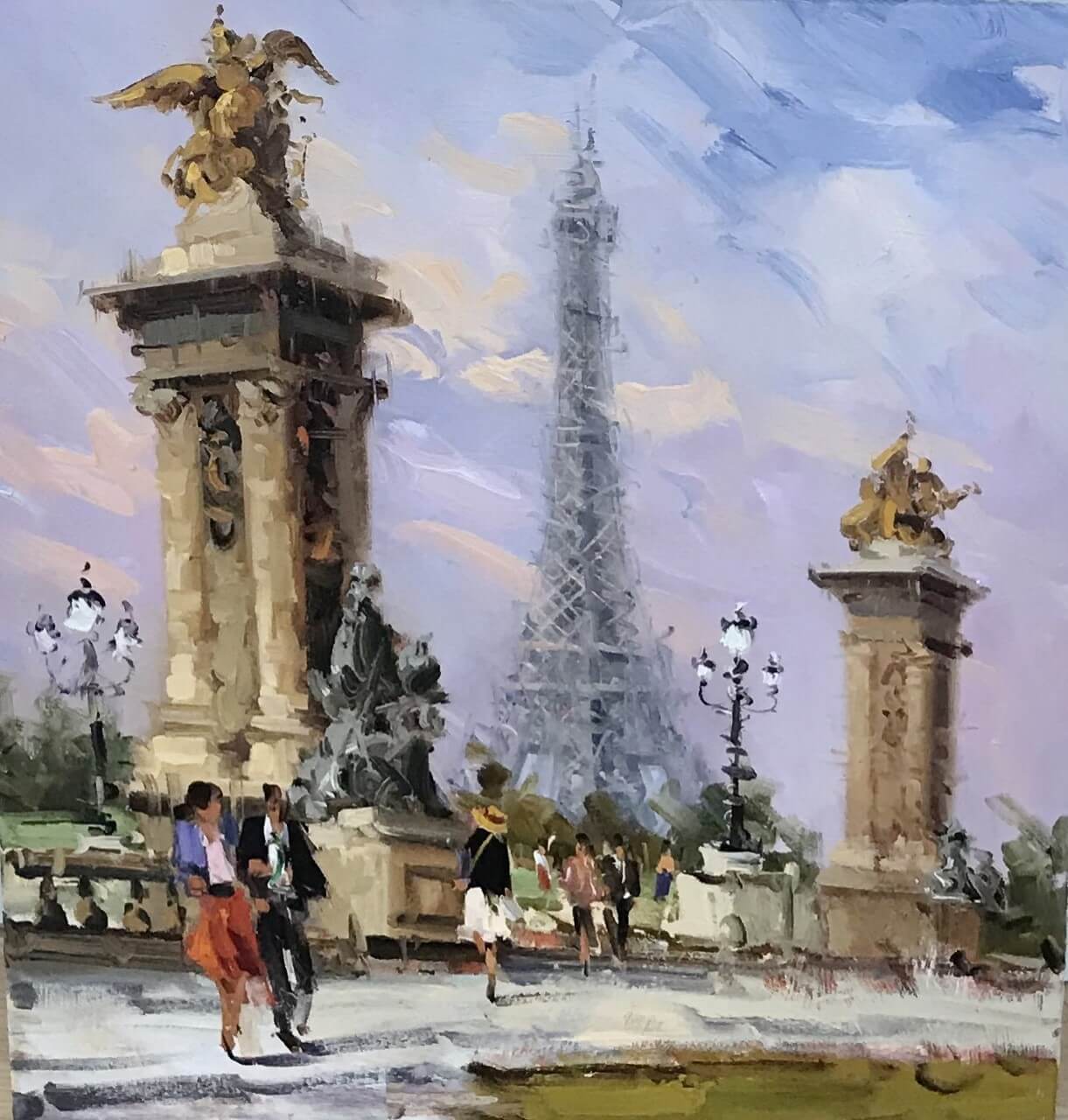 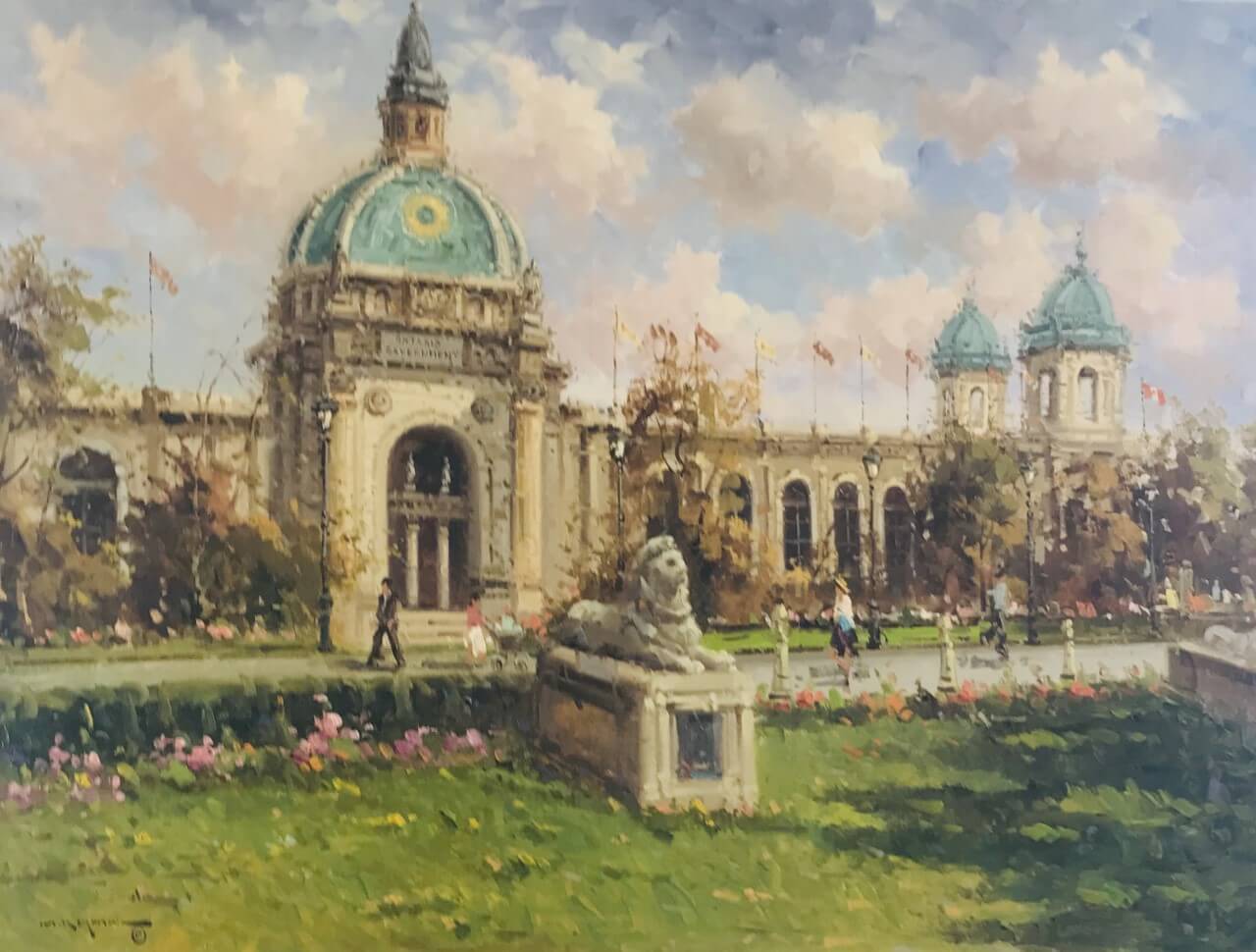 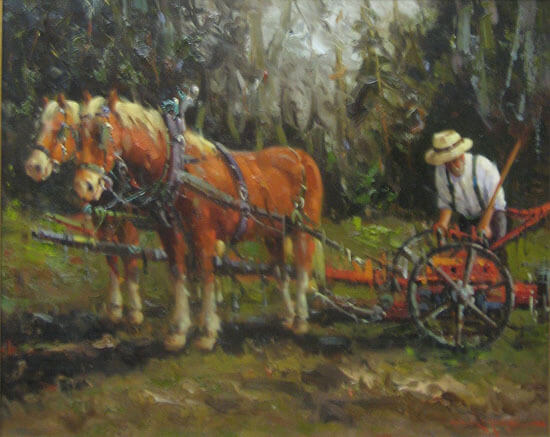 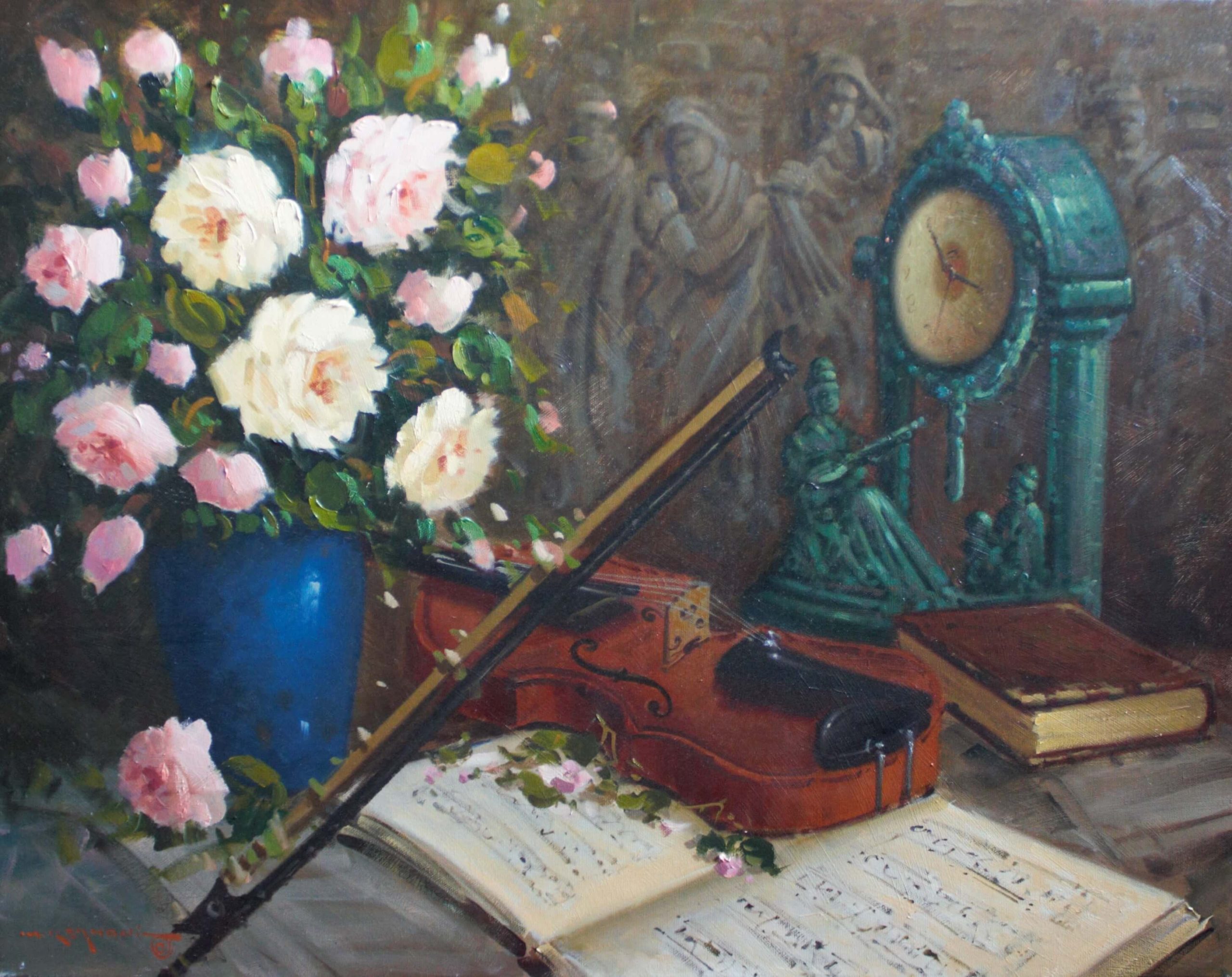 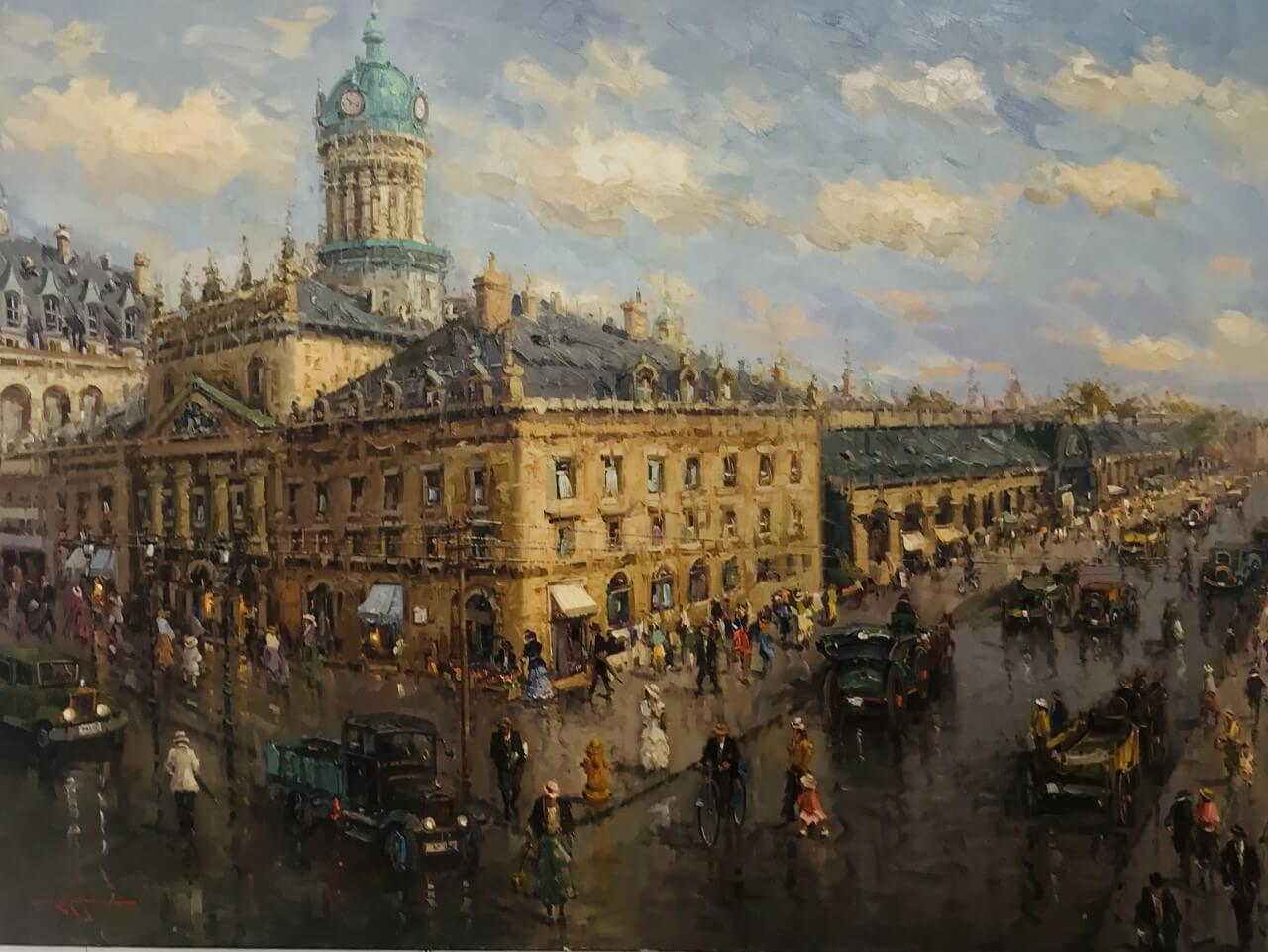 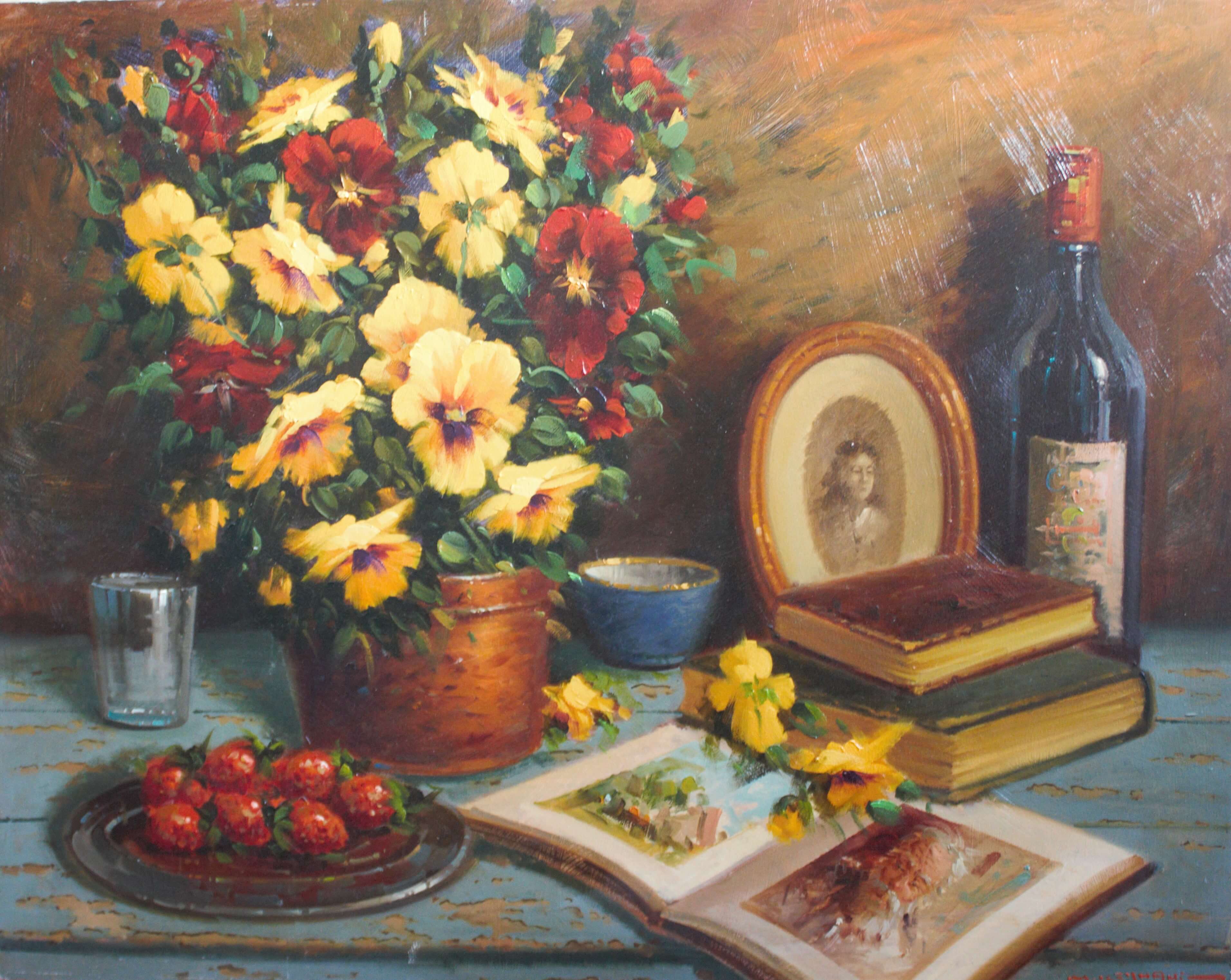 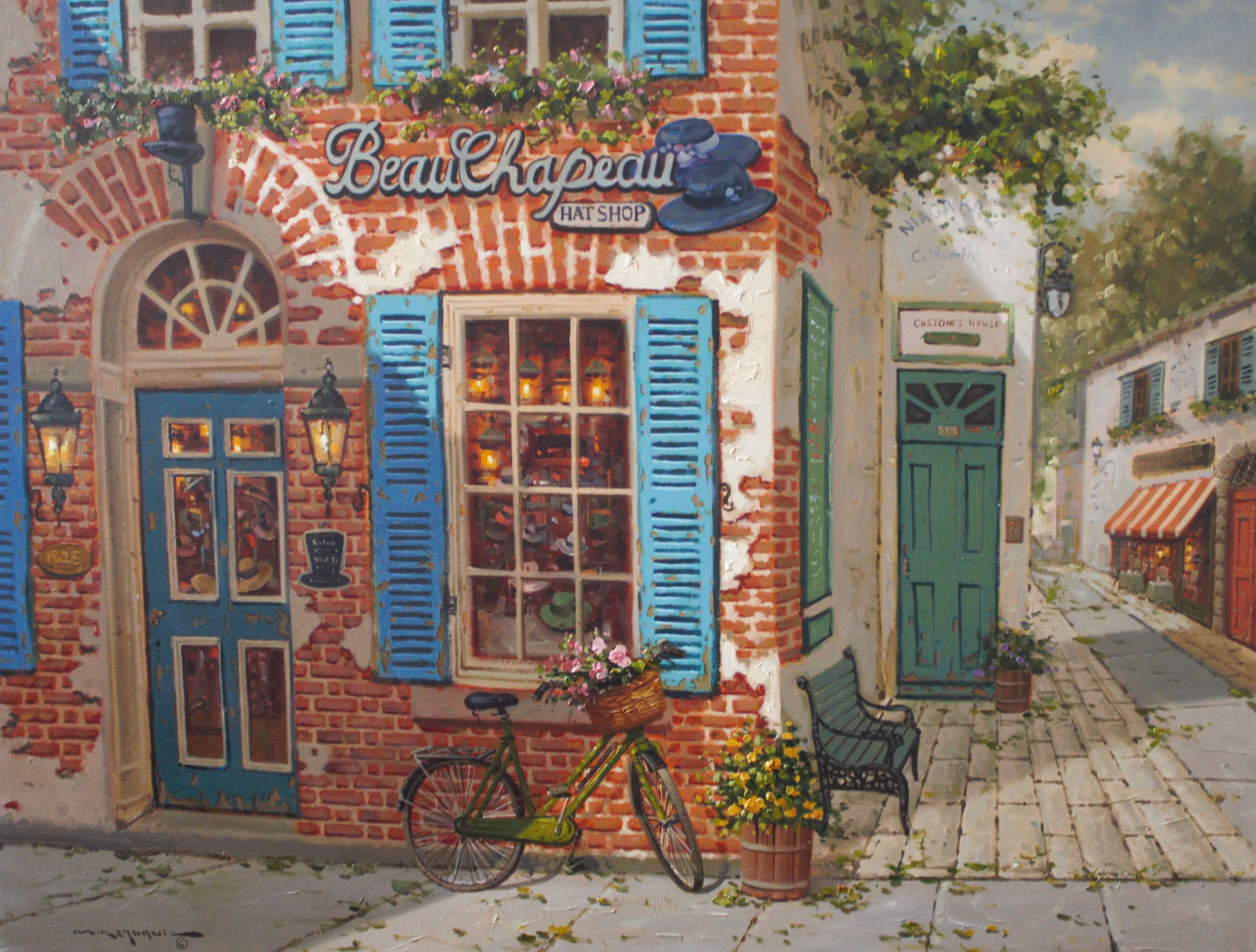