Momcilo (Momo) Simic is a predominantly self-taught artist with an acute eye for detail and composition. Originally from Sokolac, Republic Srpska (former Yugoslavia), Momcilo obtained a BA in Psychology from the University of Belgrade (Serbia). After spending more than a decade working as a Psychologist, he moved to Canada in 1999, where his passion for Fine Art was reignited and further developed.

His technical versatility is emphasized in his portraits, multi-figurative compositions and landscape paintings – all of which have solidified his reputation as one of Canada’s leading representational painters. His work has been featured in the Toronto Art Expo, the Portrait Society of Canada and the International ARC Salon of 2012 to name a few.

In addition, Momcilo’s work has been featured in several Art and Entertainment-based media outlets, including Magazine Art, Grand Magazine, Rogers and Leafs TV.

He is currently working on a unique installation project in which he places objects alongside his paintings. When presented in this context, the paintings become more interactive and thought provoking.

*As a portrait artist he was commissioned by The Law Society of Upper Canada (Osgood Hall in Toronto) to paint the portrait of The Chief Justice of Ontario. 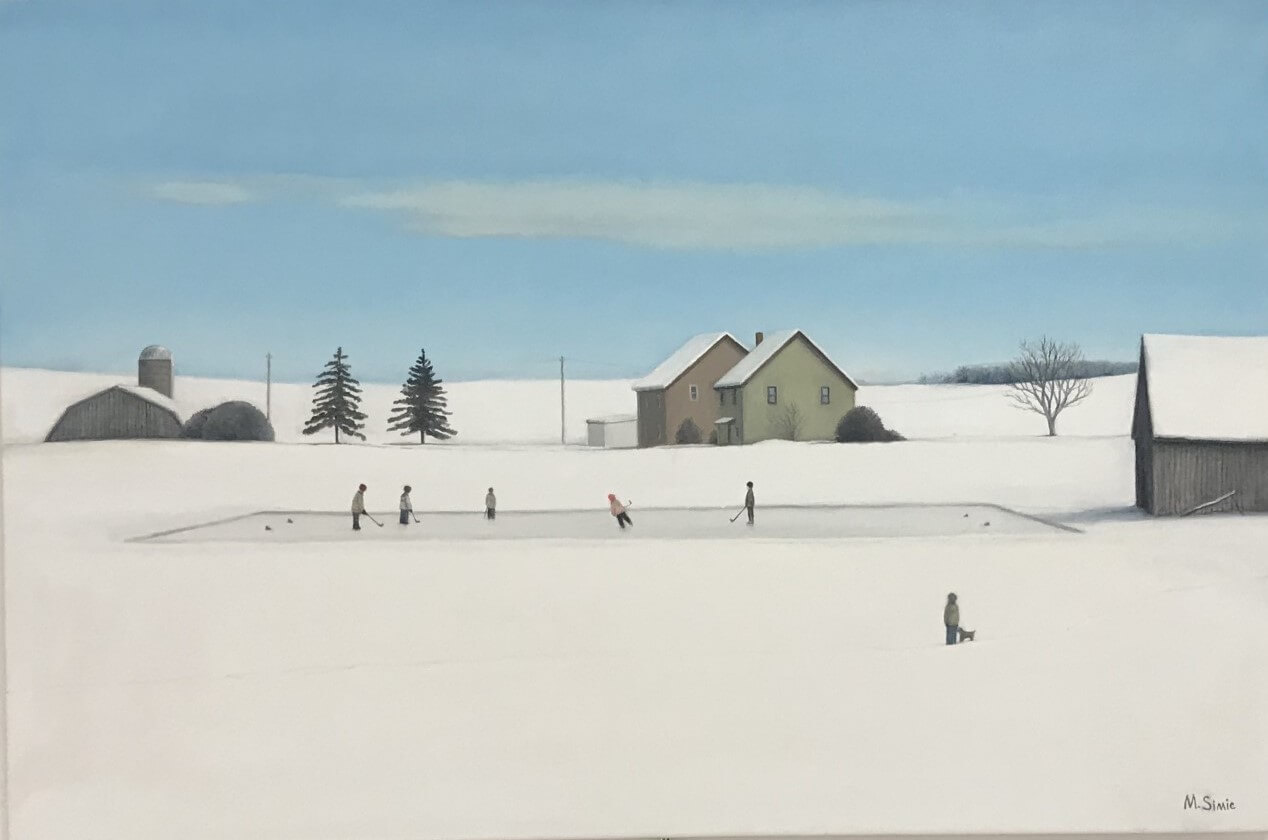 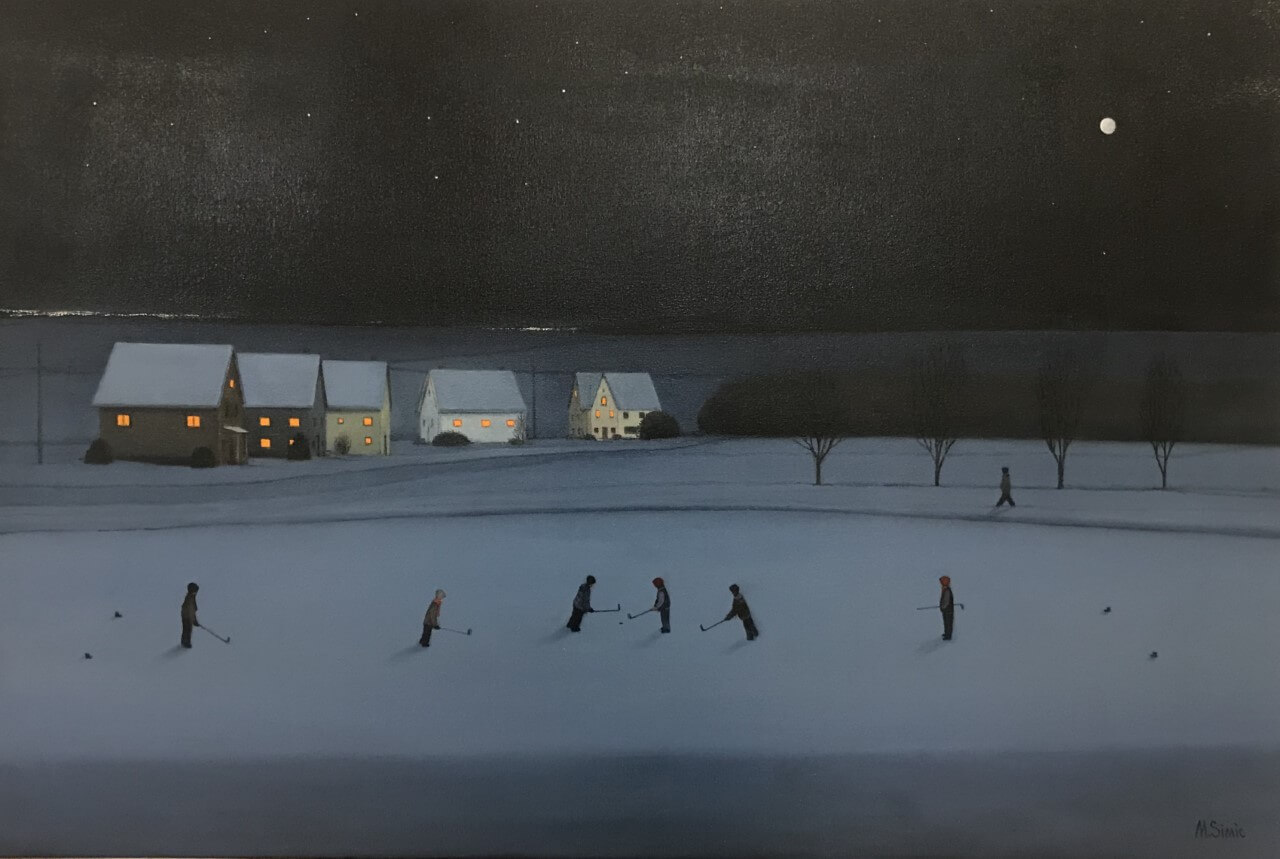