Gerry Sevier was born in 1934 in Hamilton, Ontario. From 1952 to 1956, he attended the Ontario College of Art and was an honors graduate with a medal. Throughout his career as a fine artist, Gerry’s inspiration has been nature. He strives to capture its patterns, its light and its shadows.

Gerry was an illustrator for 45 years, winning many awards from Art Director shows in Toronto and New York. In 2001, he received a lifetime achievement award for illustration from CAPIC (Canadian Association of Photographers and Illustrators in Communication). In 2010, the Ontario Society of Artists presented him with the Eleanor Bessen award for his outstanding contribution to the society.

From 1965 to 1995, Gerry taught design and illustration at the Ontario College of Art. In addition, he has had a vibrant career as a painter. Since 1961, he has had numerous solo exhibitions and has participated in many group shows. In 2000, his work was exhibited in the OSA show in Japan and in the RCA show “Arts 2000” in Stratford, Ontario. In 2014, he received honorable mention in the Arabella Landscape Canadian Contest.

Gerry is a life member of the Arts and Letters Club of Toronto. In addition, he is a member of Royal Canadian Academy of Arts and a life member and past-president of the Ontario Society of Artists. 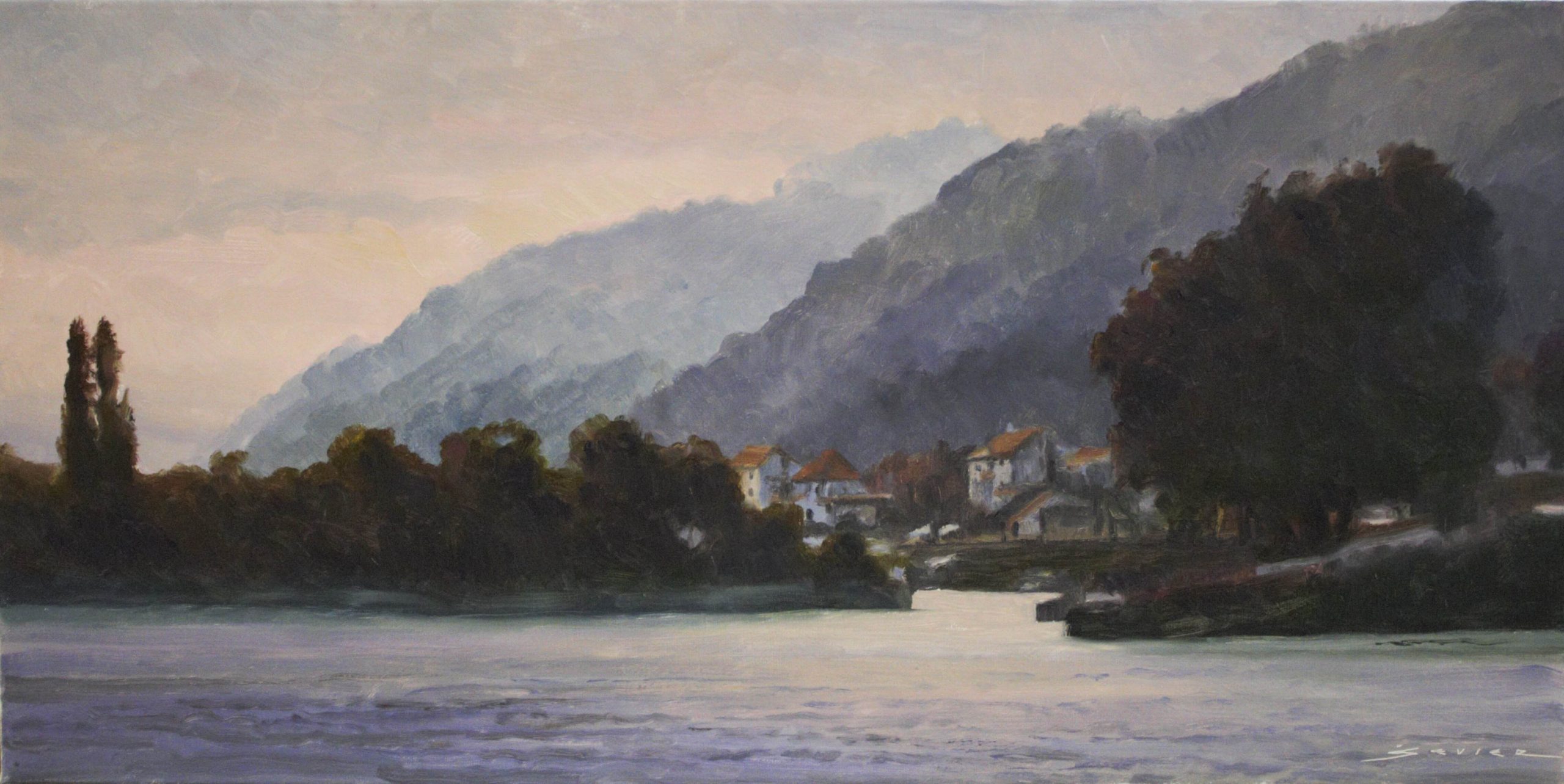 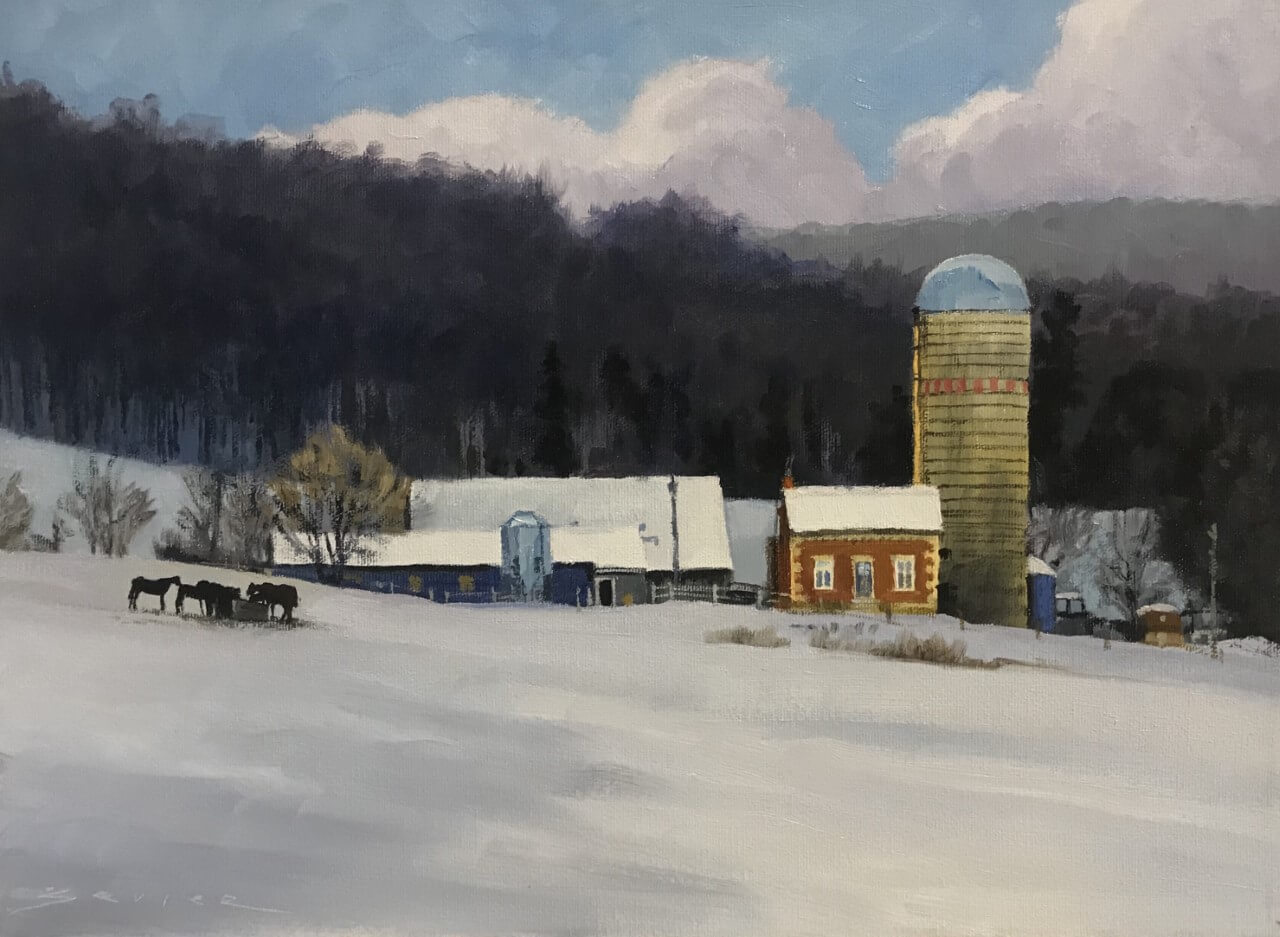 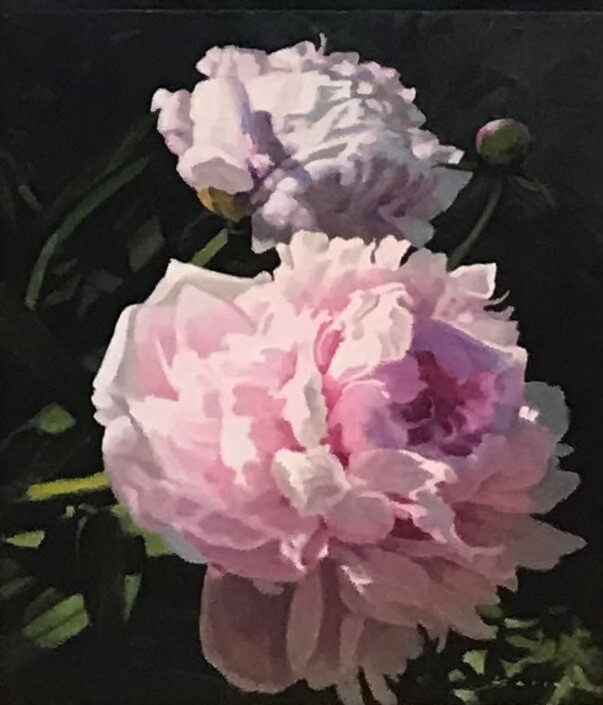 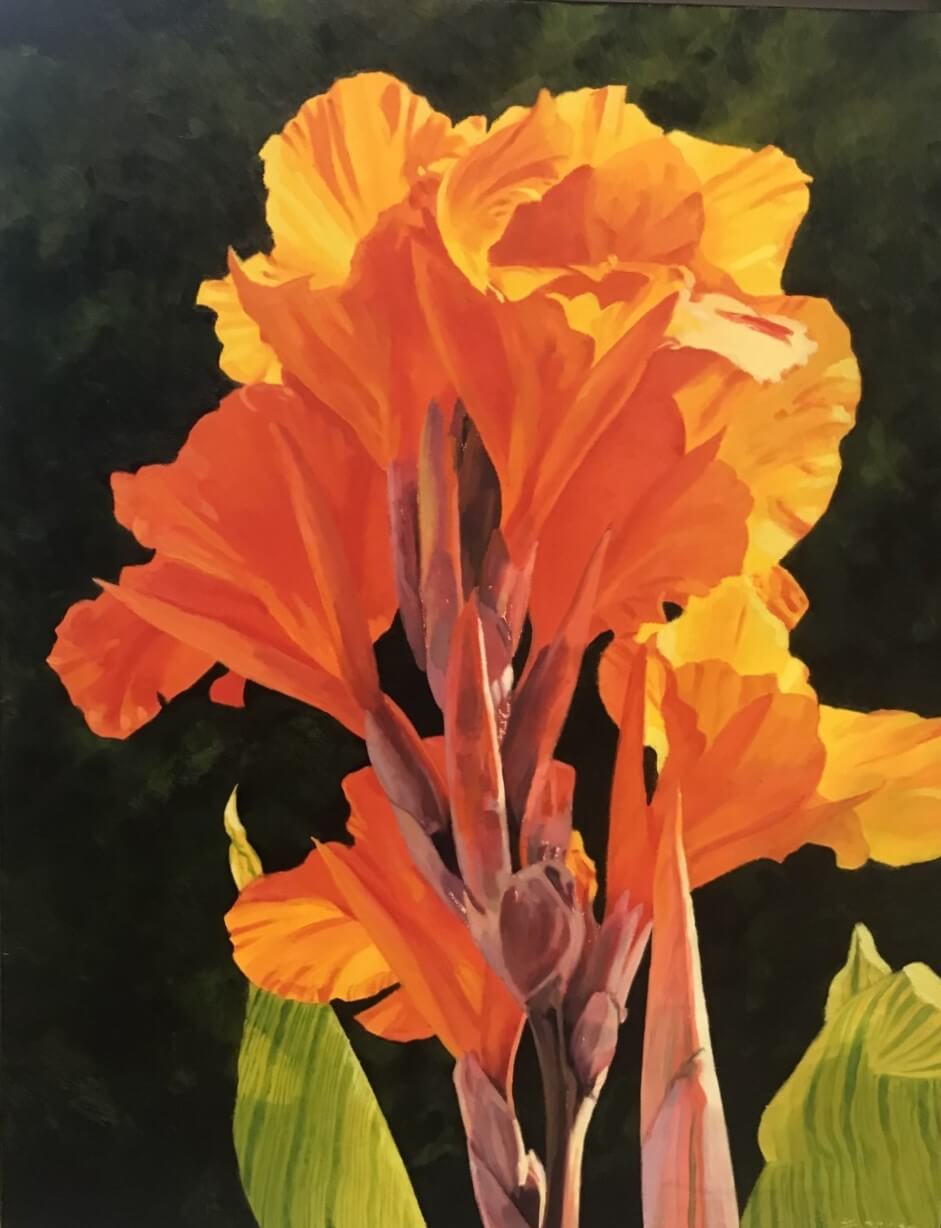 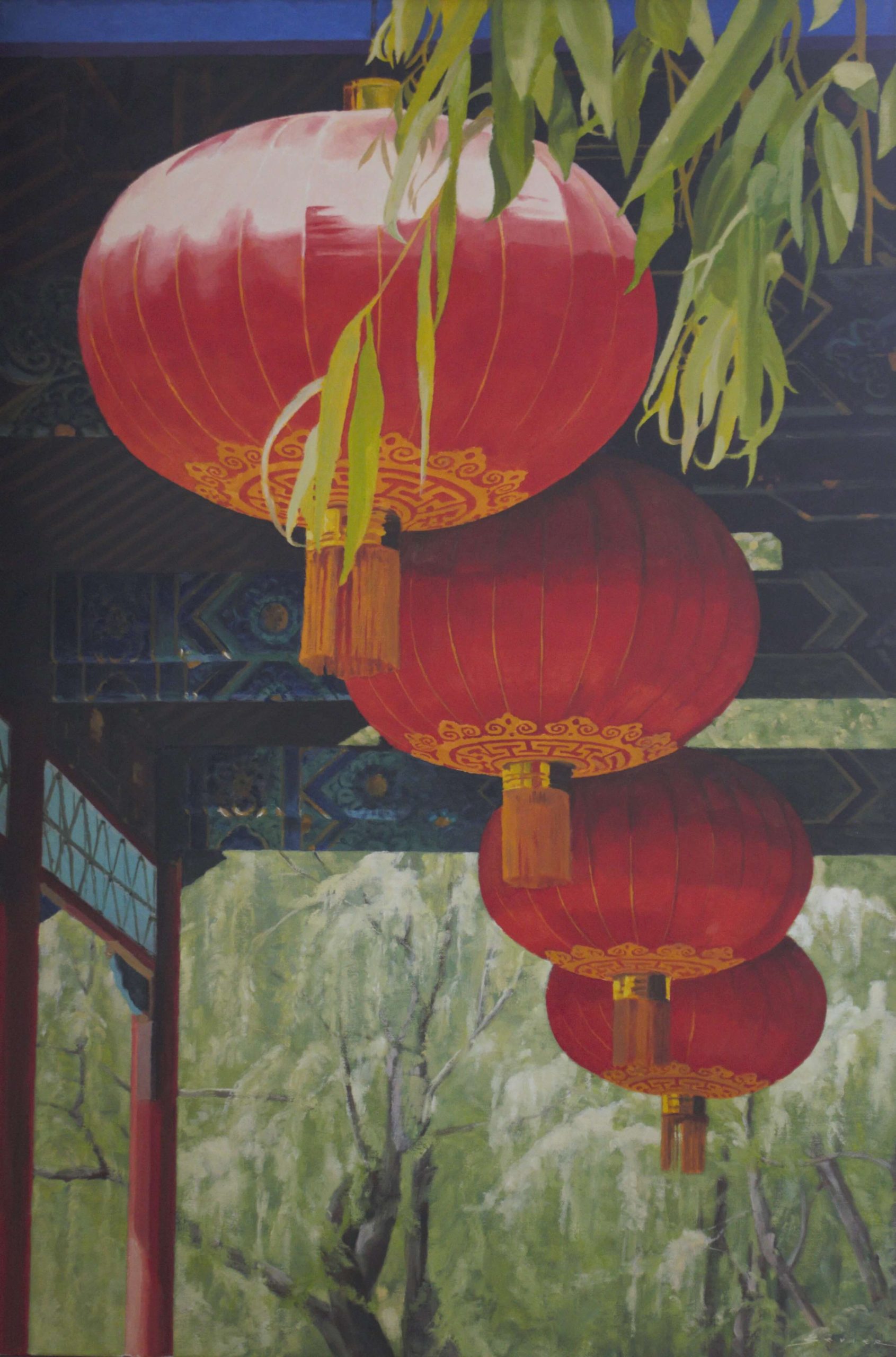 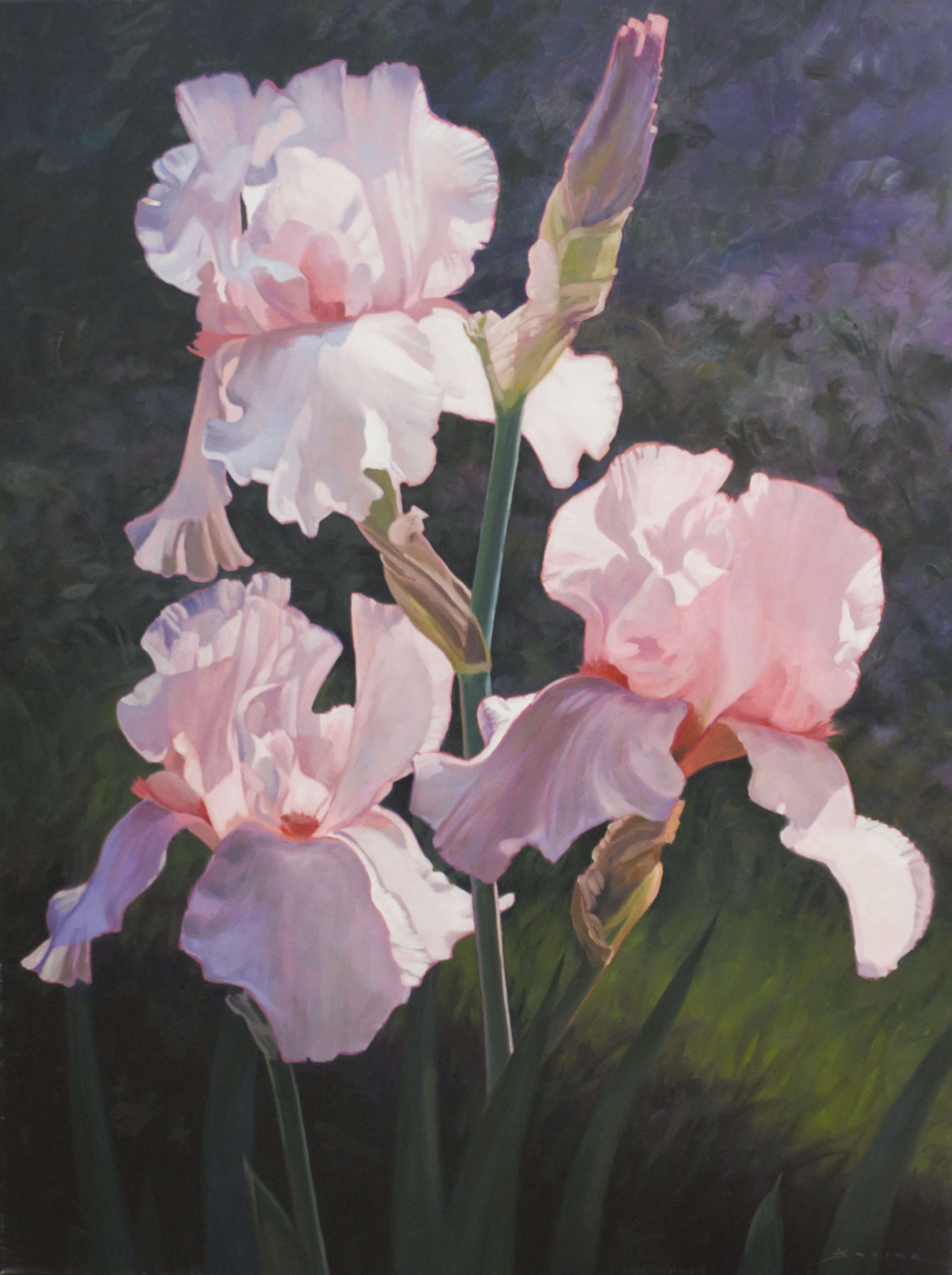 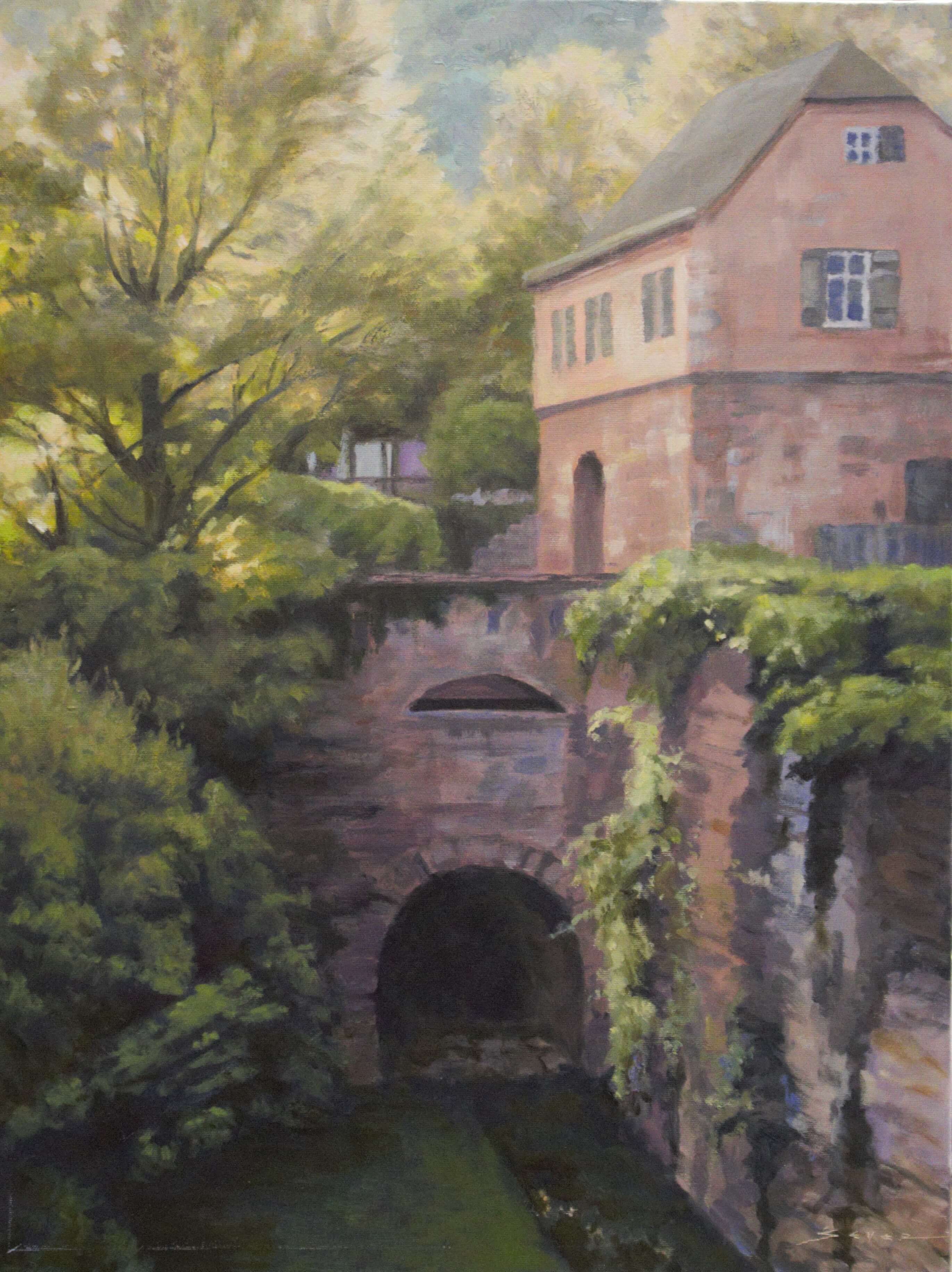