Born in 1949, Andrew Benyei developed an early interest in the arts and began sketching and carving in his youth. During high school, he taught art at the Royal Ontario Museum, the YMCA and summer camps. Following graduation from the University of Toronto and working as a professional engineer and manager, Benyei continued to explore his talent as he attended and graduated from the Ontario College of Art. In 1990, after shifting of personal priorities, he decided to concentrate on his artistic career.

Benyei’s expressive contemporary sculptures explore the human condition and in his words “are personal emotional responses to the intricate and complex interactions of people whose expectations have been tempered by life.” Most are anecdotal in a way which invites exploration of a possible underlying story, and many reflect the ups and downs of life in the kind of large organizations where Benyei spent much of his career. He displays an endearing empathy with the subjects he portrays and his interpretation is excitingly fresh and new. Benyei articulates his forms through a variety of media, including bronze, fiberglass, clay and resin and his training as an engineer reveals itself within composition and structure of the work, as each shows a precise, calculated point of balance and a disciplined and uncluttered energy. 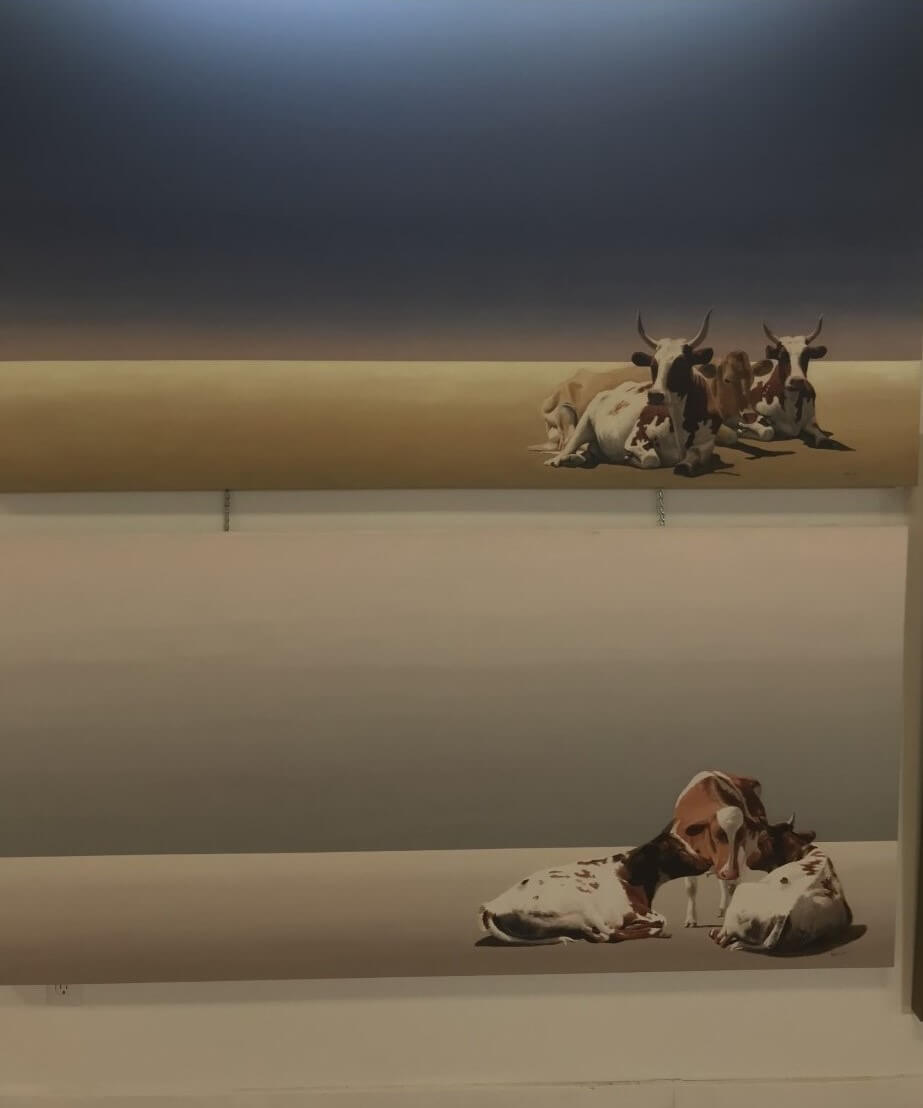 Freedom of Motion 3 and Pearls of Pleasure 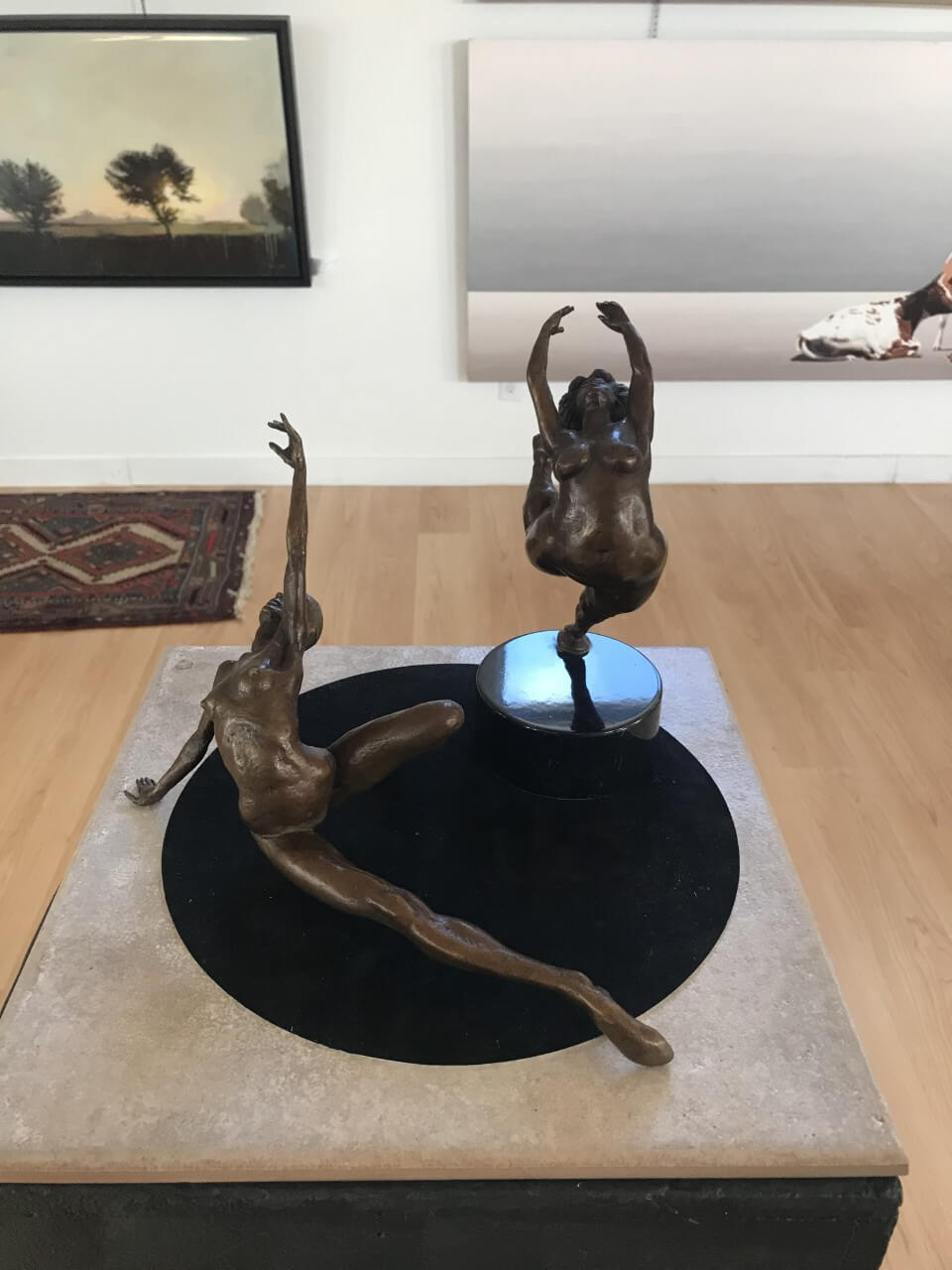 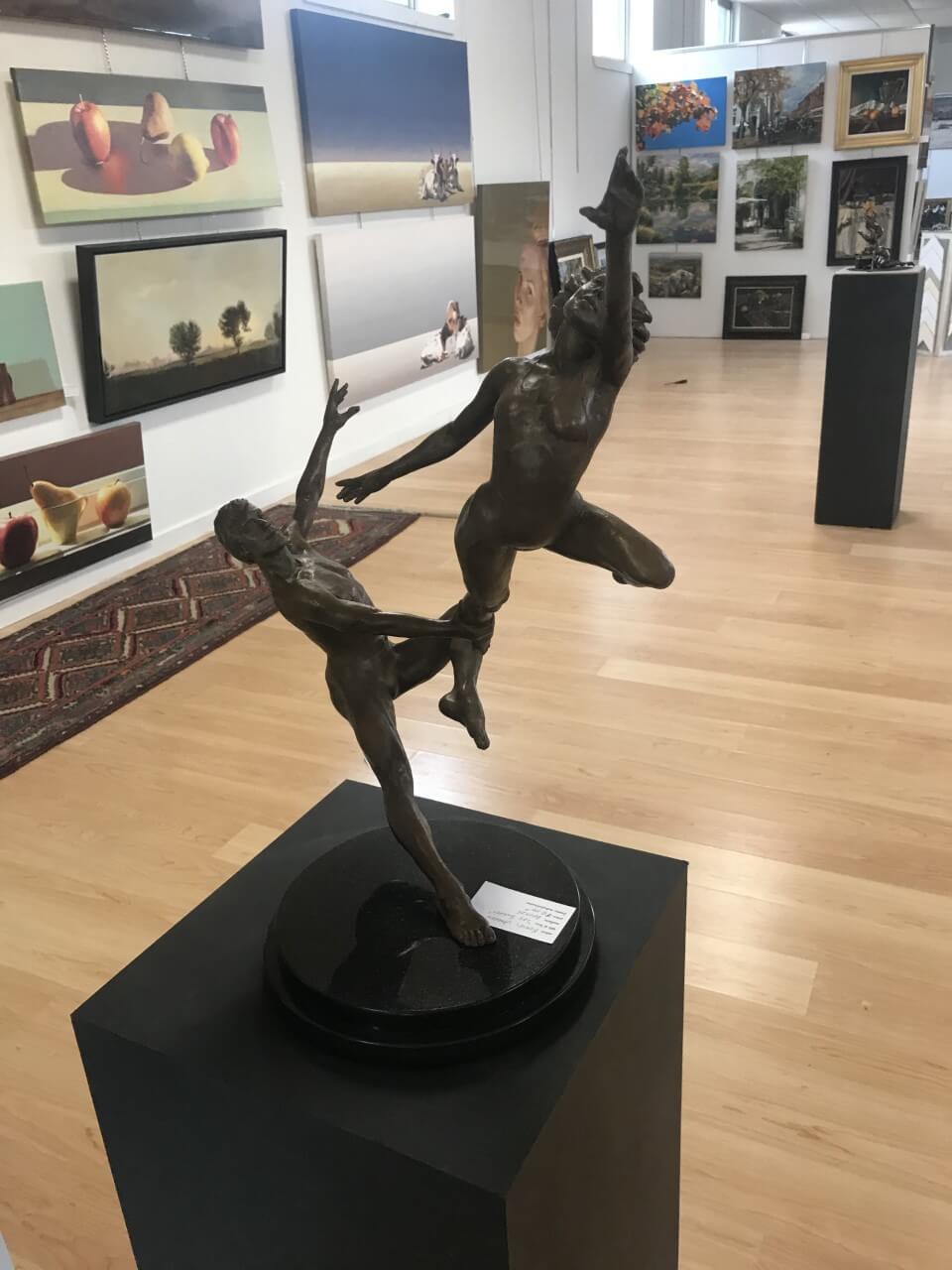